Eritrea’s nomination of its modernist capital, Asmara, to UNESCO’s World Heritage List, is a first for this young and often misunderstood African nation. Asmara is a rare, possibly unique, example of a totally modernist city that has retained its physical integrity and authenticity almost entirely intact through a turbulent century. It owes a greater debt to Eritrea’s judicious approach to its colonial heritage, which transcends the reactionary attitudes that elsewhere have led to the wanton destruction of the past. Although Eritrea was conceived by colonialism and furnished by fascism, its people reserve a particular love for their capital because it has come to symbolise the creation of a nation – as much a product of modernity as are Asmara and its architecture.
The nominated site covers 481ha and contains more than 4,340 buildings, all of which have been extensively surveyed for this research. More than 80,000 documents and technical drawings from the municipality’s phenomenal archive have been digitised. The 1,300-page nomination was prepared by local and international experts and 36 members of staff at the Asmara Heritage Project (AHP), which was established in March 2014.
This research raises three particular considerations which may be interesting to practices.

First of these is the way in which Asmara came into being. Eritrea’s encounter with modernity was particularly brutal, delaying the country’s induction to the global club of nations. The territory was claimed by Italy in the late 1800s, but it was the 20th century, the century of modernism, that defined Eritrea. Asmara was planned by the Italians before Mussolini came to power in 1922 and embarked on his fantastical project of creating a new Roman Empire in Africa. The apogee of this odious campaign was the invasion of neighbouring Ethiopia in 1935. Asmara became the jewel in Italy’s imperial crown, which also flaunted Libya, Somalia and Ethiopia. It was in this brief period, from 1935 to Italy’s defeat by the Allies in 1941, that most of Asmara’s modernist buildings were built: designed by Italians and constructed by Eritreans.

Like so many colonial cities, the conditions and consequences of colonialism displayed in Asmara are complicated. The city was no modernist tabula rasa and its planners and architects were simultaneously advocates and fugitives of empire. Asmara’s modern planning and its modernist architecture have created a charming city developed on a human scale – one that could teach the world much about the merits of good urban design, architecture, planning and landscaping.

History has not been kind to Eritrea and its modernist historiography is no exception. The conflation of modernity and the West in people’s minds has had a detrimental effect on the way in which we engage with and understand built environments globally, but this appears conspicuously stark in Eritrea. The problem manifests itself variously, from the writing of history to the creation of institutions charged with researching history or protecting historical artefacts. UNESCO’s World Heritage List (WHL) is a fitting example. Italy and Spain, with 47 and 39 mentions respectively, together possess more cultural sites on the list than does the entire continent of Africa, which gets only 85 – making the WHL appear more like an international inventory of cultural prejudice.

Eritrea’s nomination to the list of Asmara therefore goes beyond merely pursuing international recognition for its cultural assets. Viewed in a wider context, Asmara’s UNESCO application – as a modernist site in Africa – challenges some the fundamental principles underpinning the heritage industry. It calls for a decentering of modernist history to more fairly reflect and better understand global encounters with modernity, and to allow formerly subjugated territories the chance to reclaim and represent their own histories on their own terms. This is already well under way and the world – and our knowledge of it – will be richer for the change. 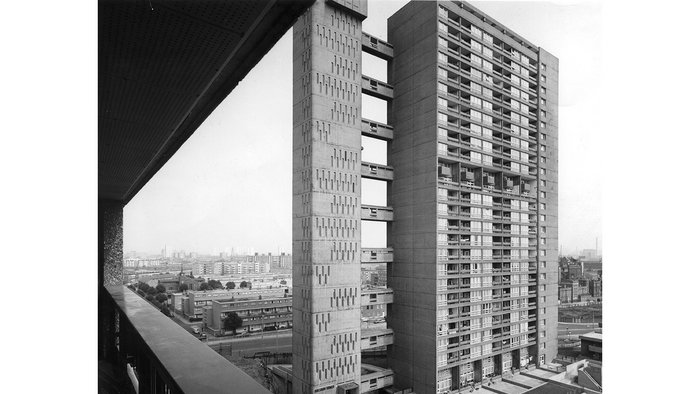 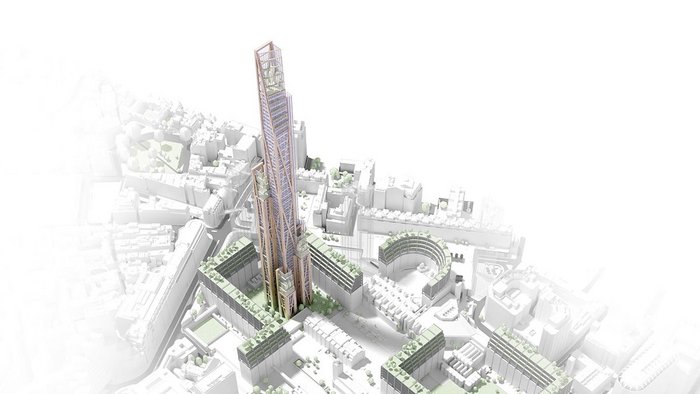 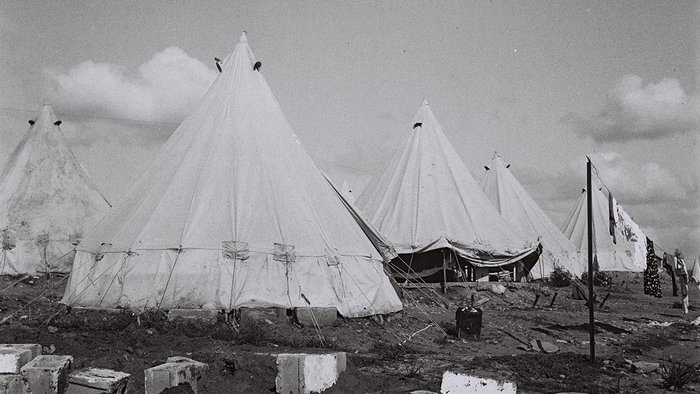