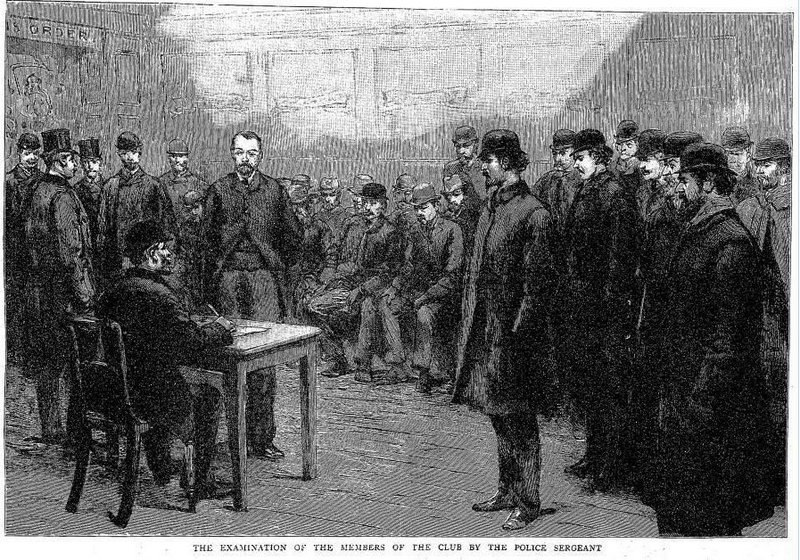 Architecture would have been far from the minds of the anarchists who began arriving in Britain throughout the late 19th century. Most were political exiles fleeing autocratic regimes on the continent, and sought in London little more than a safe haven from police spies and state repression. Yet once in Britain their political ideals – the destruction of hierarchy, collective decision making, hostility to the state and capitalism, atheism and free love – did little to ingratiate them to Victorian England.

The social clubs they began to establish – first at the Rose Club on Manette Street, later at the Autonomie Club in Fitzrovia, the Berner Street Club in Whitechapel, and finally at 165 Jubilee Street in the East End – reflected this beleaguered context. Refugees, with nowhere else to turn, would arrive at the clubs to be fed and looked after. The clubs themselves, already – as the historian Constance Bantman has argued – a gesture of cultural accommodation to the British context, tried in vain to appear outwardly respectable, with breezy fanlights and in the case of Jubilee Street, a ban on the consumption of alcohol.

Internally however, lacking resources, their buildings were neither bespoke nor in particularly good condition; yet their haphazard adaptations reveal some remarkable ideas about the relationship between architecture and politics. With Rudolf Rocker – one of the founders of the Jubilee Street Club – anarchists believed that political ideas were ‘not something only to dream about … they must be translated into our daily life, here and now; they must shape our relations with our fellow-man’ and this was equally true for their architecture. This research, ‘The Texture of Politics: London’s Anarchist Clubs’, investigates this relationship.

Central to anarchist aesthetics was the nihilist concept of authenticity. In Russia for instance a whole generation of nihilists turned on the Tsar and the pretentions of the elite; symbolically exchanging fine clothes for black woollen outfits, dismissing art and beauty as a ‘mask’ concealing the exploitation of the peasantry and the workers. Daughters of the elite rejected their fate as a ‘doll in a doll’s house’, fled home, and cut off their hair. Some anarchists rejected clothes altogether. As the famous anarchist geographer, Élisée Reclus, wrote in his doctrine on nudism: ‘The artifice of dress and finery is one that leads most… to the general corruption of society… Nude beauty purifies and ennobles; clothing, insidious and deceptive, degrades and perverts.’

The impoverished style of the anarchist social club can be understood as a material translation of these ideas into architecture. Described as a ‘hay loft’, the club at Berner Street was stripped back to spare, unadorned walls and furniture relieved of any decorative accoutrements. The Autonomie made similar gestures: the plain wooden walls and mismatched furniture led to the club being described as a ‘very ramshackle place… a few rough benches, chairs, and tables was the only accommodation afforded to the regular frequenters or the casual visitor’. For anarchists, it was as though the destruction of appearances in spaces might in some way enable the destruction of appearances between people – producing a true architecture of authenticity.

If these ideas might be familiar to us today as a rustic (or Ruskinian) ‘truth to materials’, at the time they were actively weaponised against the affectations of the elite. One visiting journalist found the naked ‘dirty wooden tables’ of Berner Street to be so offensive he described them as ‘repulsively ugly’ as though they emanated a monstrous aura. In the Victorian imagination, sparsity was readily conflated with dirt; dirt with disorder; disorder with revolution.

Yet the skeletal, zero-point architecture of the clubs held affirmative qualities too. Partitions between the walls were knocked down to turn the club’s main hall into a kind of empty stage, facilitating the myriad and constantly changing uses of its members – including song nights, theatre productions, educational classes, and long nights of drinking and political agitation. Rather than impose a singular use from above, this gave the space a kind of latent democratic potential. The structure also became a kind of palimpsest – with each use inscribing an overlapping detritus onto the floors and the walls. Then, as today, this opened the horizon of possibility for those entering the building, inviting new uses while respecting past impressions. Nothing could be more contrary to the commodified logic of ‘immaculate’ architecture – ever more present today – where the traces and marks of those who build space and those who use it are erased so that the integrity of the brand can be preserved. Anarchist architecture offers a reminder that the more we lift our buildings out of time, the more authoritarian our experience of daily life becomes. And that in removing the mask from our environments we might begin to remove the mask between ourselves. 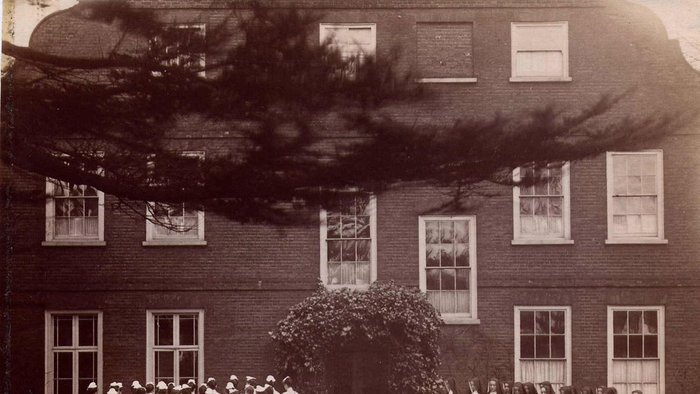 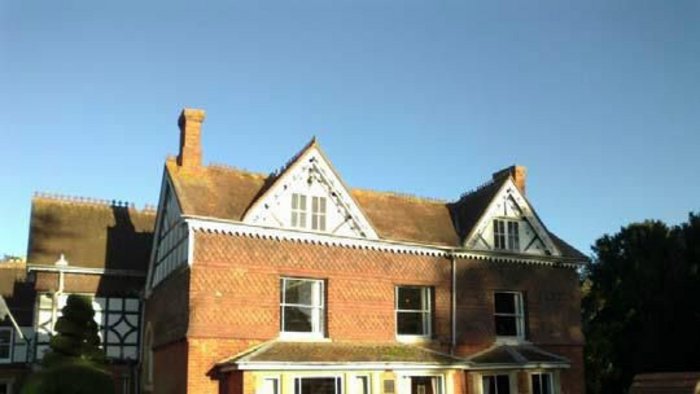 Performance Evaluation of a Historic Building 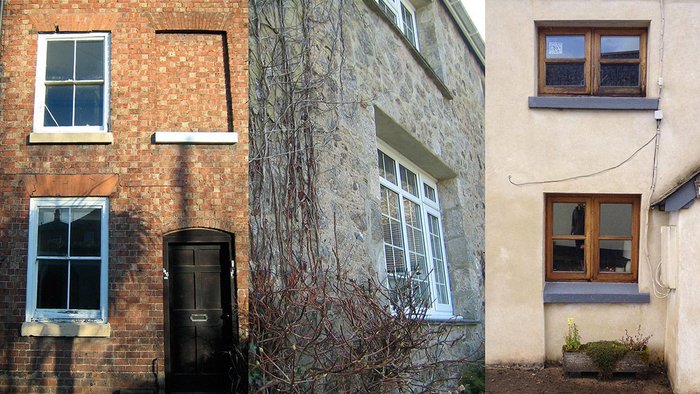