Public works as a matter of civic pride

Knostrop Weir on the south-eastern outskirts of Leeds is part of an ambitious flood alleviation scheme started after the devastating River Aire floods which hit the city at the end of 2015. It provides two things: an echelon of three new pneumatically moveable weirs that can rapidly be lowered to let floodwater discharge quickly downstream; and a shared foot and cycle bridge, part of the Trans Pennine Trail, which perches on the weir abutments as what our judge Yuli Cadney-Toh called a 'hoppity bridge'.

Working with engineer Mott MacDonald, Knight Architects has produced a 70m bridge which is a pleasingly elegant and dynamic thing in its own right, its undulating edges providing three wider points on the deck where it is tempting to linger to watch the smooth rush of water, nearby boats, or wildlife (it was designed with the transport needs of fish, eels and otters in mind as well as humans). On the sunny, cold winter’s day I visited, it was well used by the public. Visually it dissolves from a distance: it is a surprisingly unobtrusive design in this industrial and post-industrial landscape, minimising structural bulk by having the weir walls double as foundations for the bridge.

All the judges liked the fact that an engineering-led project of this kind should consider the amenity and convenience of the public and be part of an overall landscape improvement of this alternative route into and out of the city, 'taking people to places they might not have gone' as Kathy MacEwen put it. For me, it displays a clear intelligence and commitment to the old idea that public works are a matter of civic pride. 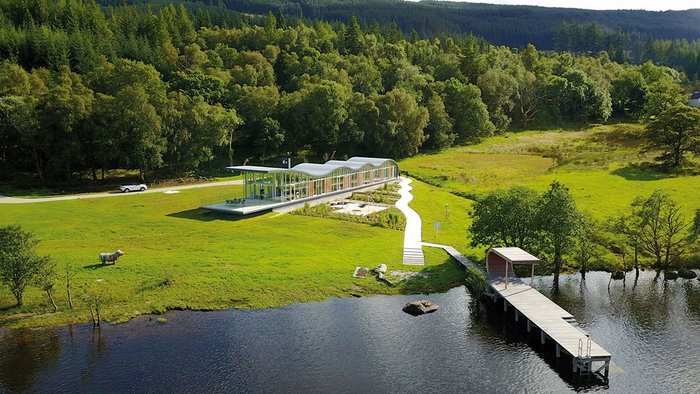 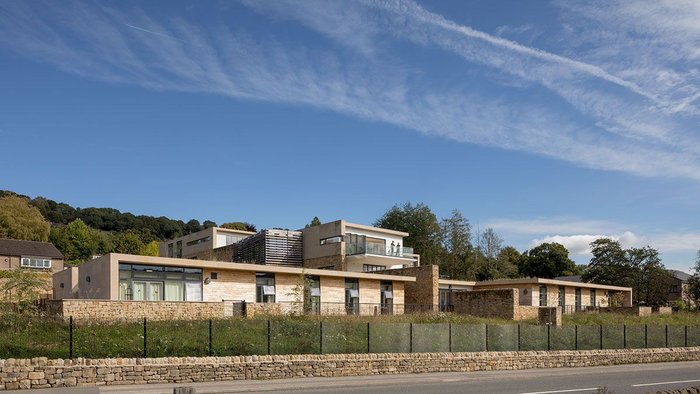 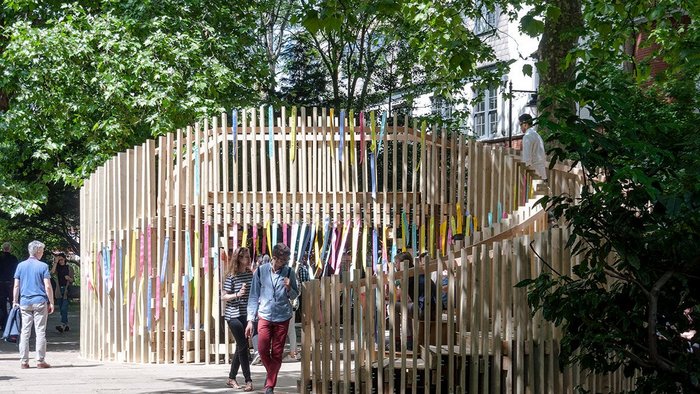