Housing and schools, and younger practices, make a strong showing in this year’s awards, says Hugh Pearman. As for aesthetics, there’s a lot less glass and metal and a lot more brick…

As always, one looks to the RIBA’s National Awards as one looks to an oracle. What does the panel’s selection of (this year) 37 buildings tell us about the state of British architecture and the economy? In what direction are architectural aesthetics moving? And, of course, which of them is in the running for the Stirling Prize?

Readers of our June Awards issue and our digital aficionados will have seen all these winners at regional awards level (except those from Scotland, as the RIAS works to a later timetable, and we’ll be covering those online). Given that a number of these projects have received wide coverage already in RIBAJ and elsewhere, there’s no need for me to extol the virtues of, say, the National Theatre’s NT Future project by the present Stirling holders, Haworth Tompkins, or the Whitworth Gallery in Manchester by MUMA, or the the Abode housing at Great Kneighton, Cambridge, by Proctor and Matthews. So I’m going to dive in almost at random with the rest, and have chosen images of eight less obvious ones to show you.

It’s good to see Evans Vettori’s modestly ambitious stone Parkside retail and apartment building in Matlock on the list, along with Thomas Ford and Partners’ new entrance and internal reordering of Sheffield Cathedral. I’ve visited them both – see my write-ups at ribaj.com – and these are examples of architecture that is both ingenious and contextual. In London, I’m longing to see The Foundry Social Justice Centre in Vauxhall by Architecture 00, which looks like maximum useful architecture for minimum money.

It’s a good year for Duggan Morris, what with their origami-like timber-gridshell Alfriston School swimming pool building in Beaconsfield plus their Brentford Lock West 45-unit housing scheme that is so much better than earlier spec developments there. Private houses do well, of course (though a private house has yet to win the Stirling) – from a strong list I’d select the Dundon Passivhaus in Compton Dundon by Prewett Bizley Architects.

One-offs aside, there are eight housing developments in the National Awards, ranging from the millionaire apartments of Rogers Stirk Harbour’s NEO Bankside, right by Tate Modern, to the Lauriston Transformational Area in Glasgow’s Gorbals by both Elder and Cannon Architects and Page Park Architects – 201 affordable rented homes, something that London could do with a lot more of.

Schools continue to do well: I’d single out Uppingham School’s Science Centre by ORMS in the private sector, and Penoyre and Prasad’s Ashmount Primary School in north London in the state sector.

So: good architect-designed housing of all types is making a strong showing – nearly a quarter of the Awards – and that has got to be encouraging. Younger and less obvious practices are coming through strongly, ditto. Aesthetically? Well, you could say that modernist pluralism rules while traditionalist architecture is conspicuous by its absence. Or you could say that architecture is now so diversified that such distinctions have become irrelevant, especially given the move away from glassy and metallic to bricky buildings, which is notable this year.

As for the Stirling contenders, I won’t give any single project the kiss of death by recommending one. I reckon the Whitworth in Manchester, Abode in Great Kneighton, Foundry in Vauxhall and the National Theatre’s upgrade would not disgrace any shortlist, plus at least one school. There are plenty of other contenders jostling for position. Perhaps not so many ‘icon’ projects as in other years (thank goodness), but I’d say more strength in depth. 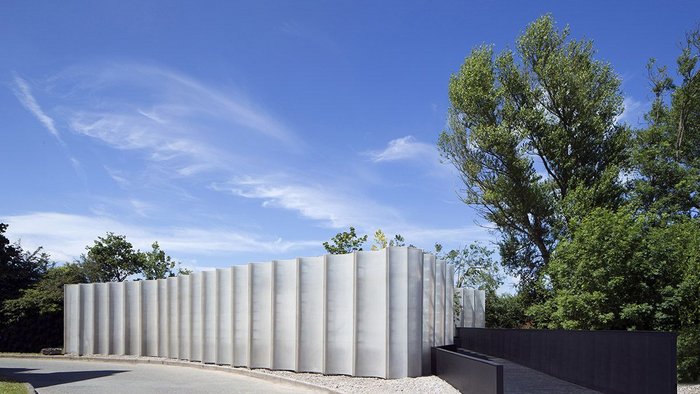 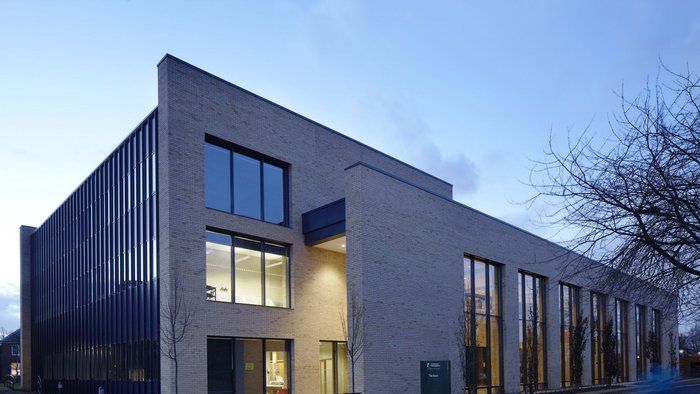 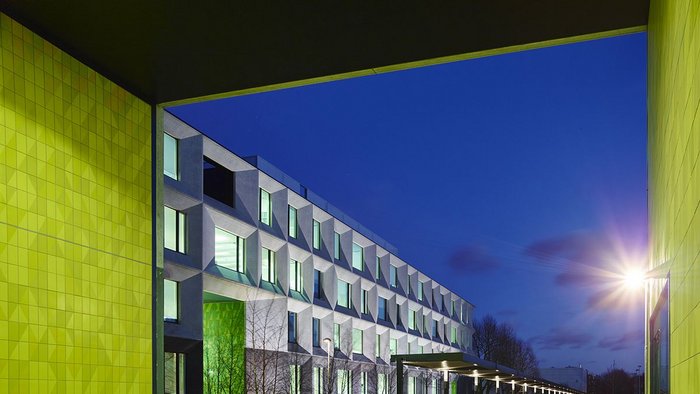 Future writers consider our world from an architectural perspective