Two folds in the landscape and a ridgeway walk between them: it is a simple concept that drives the design of the new visitors’ centre for the Giant’s Causeway on Ireland’s North Antrim coast. One fold pushes down, hiding the car parking, while the other pushes up, planted with locally gathered grasses to blend into the fields above the petrified lava flow.  The National Trust is custodian here and picked Dublin-based Heneghan Peng Architects from an open competition in 2005; seven years and £18.5 million on the building has now opened.  Basalt columns from the same lava flow as the Causeway line the facade (such as it is) giving a gentle rhythm to the building. Inside materials speak for themselves with plates of mild raw steel aligned in columns and a basalt studded concrete floor. Visitors can take in an exhibition, eat or just keep walking through to the Causeway. The practice hopes that the ‘building becomes landscape’. 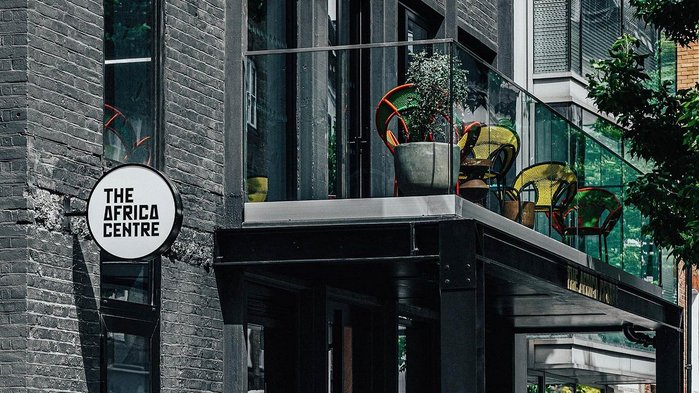 Cersaie: charting the next big things for walls and floors