Only radical reform can give architects relevance and value again, says Charlie Edmonds

I’ve been reflecting on architectural education, or as it is often referred to by our institutions ‘The Pathway to Qualification’. This framing is significant – do we study architecture to qualify or do we study it because we want to contribute something to the built environment? Both can be true, but what do we do when the process of qualification impedes our ability to contribute meaningfully. Architectural practice is increasingly subject to the whims of capital investment, which is felt most keenly by those at the bottom of the professional hierarchy. Graduates face choosing between becoming an architect despite the overwhelming influence of private interests, or leaving the profession. To regain relevance and value, the title of architect must be diversified.

I and many peers have abandoned hopes of becoming qualified architects; we’re not disillusioned with the value of architecture, but find we could better contribute to it by not becoming architects. One close friend realised that to improve equity in housing design, her time was better spent pursuing a PhD and working in policy instead of an extra year as a Part 2 architectural assistant to qualify as an architect. A great deal of talent is lost from the profession through such decisions.  But a new avenue may emerge through which we can officially re-join the profession – ARB’s recent reform proposals suggest that an entirely new system of education and qualification may be implemented.

‘I and many peers have abandoned hopes of becoming qualified architects’

Within architectural education there is little consensus on how closely university studies should align with practice, whether they are best oriented to industry skills or the holistic understanding of subject matter. Such debate is doomed to fruitlessness, since discovering an objective truth of what architectural education should be is about as likely as reaching a singular definition of what an architect should be. Though sometimes frustrating, this lack of consensus can be our greatest strength. An industry maxim I have always enjoyed is ‘engineers know a lot about a little, whereas architects know a little about a lot’. Yes, it is a generalisation, but I do believe that the architect as a weaver of distinct bodies of knowledge and skills is an important role that the profession has yet to fully take ownership of.

The regulatory drive to guard the title of architect and rigidly codify its meaning has only enabled the profession to become more privileged and less diverse. In its current state, the title does nothing to preserve value in the profession: it confers no protection of function and has not prevented decades of undercutting fees in a financial race to the bottom. Becoming an architect is something of a poisoned chalice, it forces us to follow rigid and bureaucratised ‘pathways to qualification’, excluding a great deal of value that might be offered to the profession through diverse backgrounds and methods.

As a Future Architects Front campaigner, I met members of the ARB in June to discuss how the pathway to qualification is failing both students and the profession. In the most significant reforms to architectural education in 50 years, the ARB appears primarily concerned with improving the diversity of the profession – both who can qualify and how they do so. I for one welcome this and encourage everyone to contribute to the ARB survey on proposed reforms.

While aggressive gatekeeping and a singular understanding of the role of architect may have benefitted the profession in the 20th century context of fixed fees and public practice, it appears that this approach has only led to a decline in 21st century professional relevance. It’s time to support radical reform and build a new professional body founded on equity, diversity, and inclusivity.

The ARB consultation titled ‘Modernising architectural education and training’ will be open until 10 January 2022. Contribute to the open survey through arb.org.uk 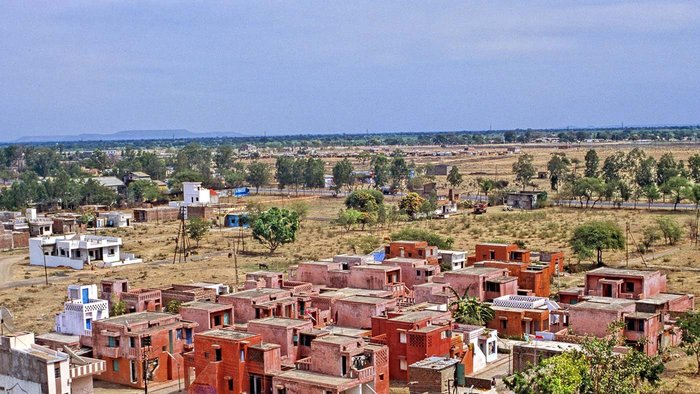 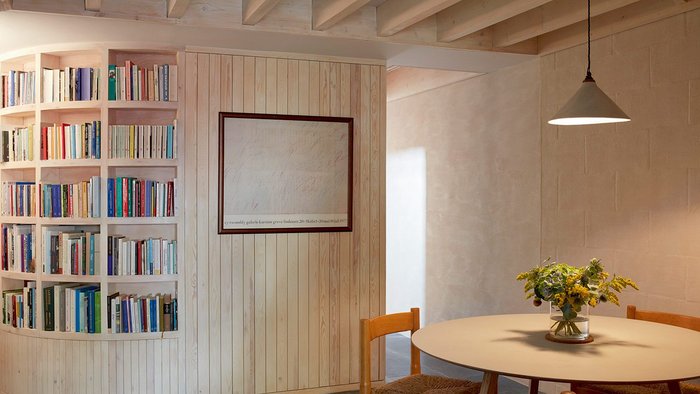