In 1970 the institute was grappling with the future of architecture, but Norman Foster was already there

The 1960s were over, but they had ushered in what came to be known as high tech. Exciting change was in the air, and this was not just to do with clip-together buildings: it was to do, basically, with trying to find out what on earth was going on in the world. Architects and their clients needed to be able to predict and provide, technologically and socially. They needed what we now call Big Data. The editorial opener in the June 1970 issue of the RIBAJ was headed: ‘Department of Applied Futurology’. This was the magazine’s nickname for an institutional initiative, officially named The Intelligence Unit, the task of which was to predict the needs of the profession and to provide accordingly. At this moment Norman Foster entered the building. He didn’t need any of that. He already knew.

Foster – third-time Stirling Prize winner this year with the Bloomberg European HQ in the City of London – was then three years into his own practice, having departed with his wife Wendy Cheesman from Team Four, the ultimate colour-supplement 60s hip practice that included Richard Rogers and Su Brumwell. Everyone knew Foster Associates represented a new kind of architecture. How exactly did they operate? Obligingly, Foster came to the RIBA to explain in an ‘Architects’ approach to architecture’ talk, written up in detail in the RIBAJ.

The Department of Applied Futurology was RIBAJ’s nickname for the institute’s Intelligence Unit, tasked with predicting the needs of the profession

Typically Foster, then in his mid 30s, talked in terms of severe practicality. Of analysis, of organisation, of speed. He called it ‘Exploring the client’s range of options’. There were many diagrams. This was all about the process of architecture and he saw an emerging role: ‘resolving and integrating the conflicting needs of systems in the widest sense: activities, circulation, services, structure etc. There seems to us no reason why these responsibilities should not be compatible with the tradition of the architect as artist in the “beautiful things department”.’  And he added: ‘The solution may not necessarily take the form of a building in traditional terms. Ideally we would like to see ourselves as bridging the gap between the potential of new ideas, both technological and operational, and their practical realisation.’

The built projects he cited, none of them remotely traditional, are now all long vanished: the Reliance Controls electronics factory with Team Four; the Fred Olsen lines terminal in the West India Docks including the first use in the UK of semi-reflective ‘mirror’ glass to reduce solar gain; the temporary inflatable offices for Computer Technology in Hemel Hempstead (‘The 8000ft2  bundle, fabricated to our plans in Sweden, was offloaded and inflated one cold Sunday  morning in some 55 minutes, and we cut ourselves in with a Stanley knife!’)

All three projects, said Foster, were ‘crash programmes’ – from 10 weeks for IBM to 12 months for the much larger Olsen building. ‘This has led to a network sequencing of the briefing, design, and construction phases, rather than the more usual linear sequence.’

And he thanked the team. The names included of his partners Wendy Foster, Michael Hopkins, Birkin Haward. Engineer Tony Hunt. Staff member Alan Stanton. A special mention for ‘our former partner Richard Rogers’. They doubtless seemed quite a promising bunch. But did the audience that evening realise that they were looking at the actual Department of Applied Futurology? 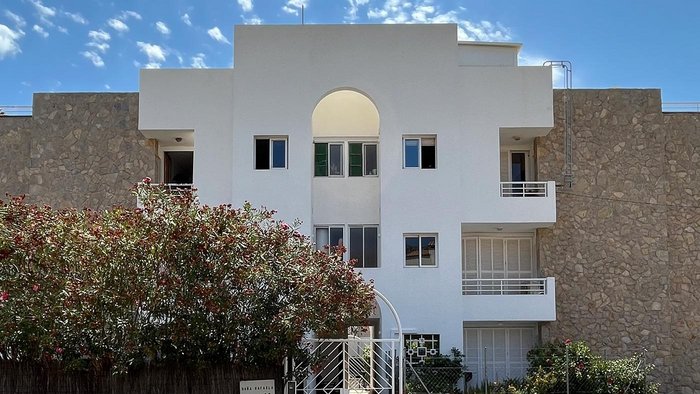 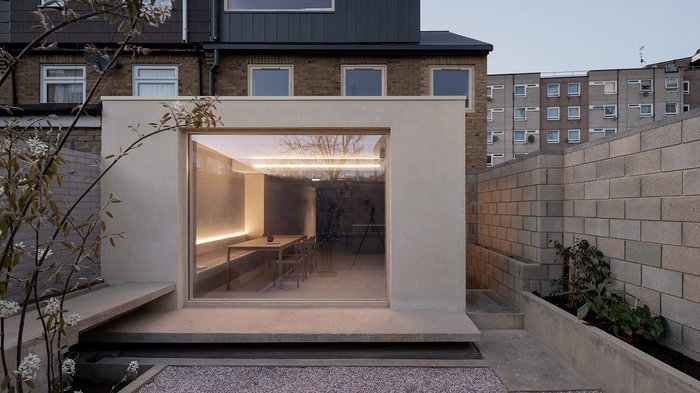 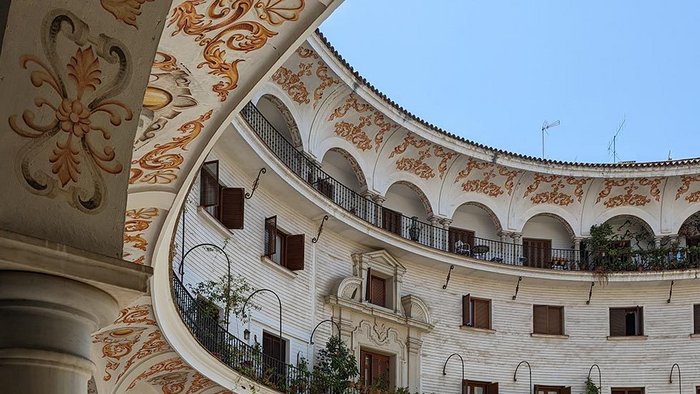