Peter Apps intertwines humanity, horror and technical detail in a harrowing but compelling report of the Grenfell fire, the Inquiry and people who suffered

Peter Apps is a journalist and editor for ‘Inside Housing’: a trade magazine that serves the UK’s social housing sector. His coverage of the Grenfell Inquiry on Twitter and through weekly reports on the Inquiry itself has been unmatched and he kept our attention on the astonishing revelations with compassion and persistence.

And the Inquiry has been very, very long: the first hearing was on 14 September 2017 and the final day of testimony was a couple of weeks ago on 7 November 2022.  To give context to the length of the Inquiry, Apps recently shared that he missed the very opening hearings as he was on paternity leave for the birth of his son and was late filing his report on the final day because he had to pick him up from primary school.

With the Inquiry finally over (albeit with the outcomes and conclusions yet to be released) Apps’ book brings together all he learnt through his detailed reporting from the trial. It is passionate and precise and admirably concise given the complexity of what he covers. 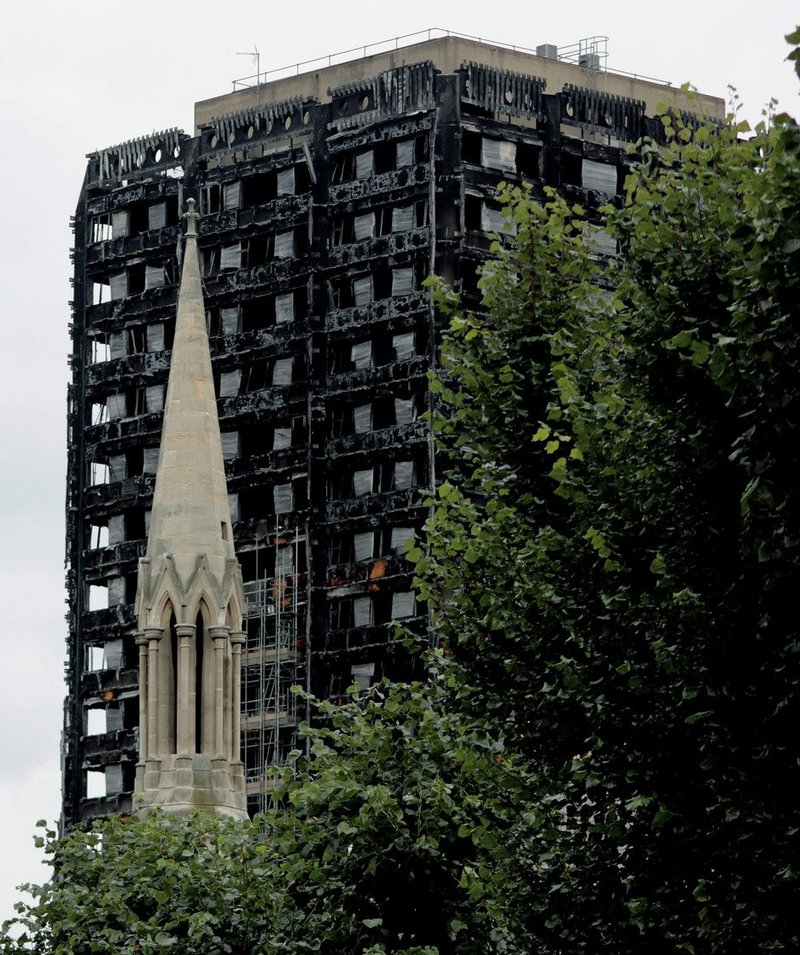 Grenfell Tower after the fire of 2017. Credit: Paul Williamson | iStock

The book is structured by alternating chapters that recount the night of the tragedy, with those focusing on the managerial, regulatory and political events that created the conditions for the tragedy to unfold. Chapters following the fire itself are recounted chronologically: starting with smoke seeping from below a fridge-freezer in Flat 16 at 1am and ending with the subsequent mistreatment of victims and their families by the police and the local authority. Each following chapter unpicks the events leading to the fire over decades, and the failure of those involved to prevent it.

This structure brilliantly brings what could have been a very dry and  technical analysis constantly back into the context of the harrowing human cost of the decisions.

I followed the inquiry with interest through its long course, but the book still included much that I wasn’t aware of, notably the mistreatment of residents before and, shockingly, after the fire. It also brings into sharp focus the impact of recent political drives to deregulate and ‘cut red tape’.

I was reminded of some of the more abhorrent actions that led to the fire, in particular by the insulation suppliers. Actions that led our own practice to commit not to specify their products in our projects. Nothing in the book made us reconsider this position. In-fact accounts of the toxic smoke and the alledged carcinogenic soot created by these products in the fire has made us consider whether we can eliminate all fossil-fuel derived insulation from our projects  at our practice, nimtim. 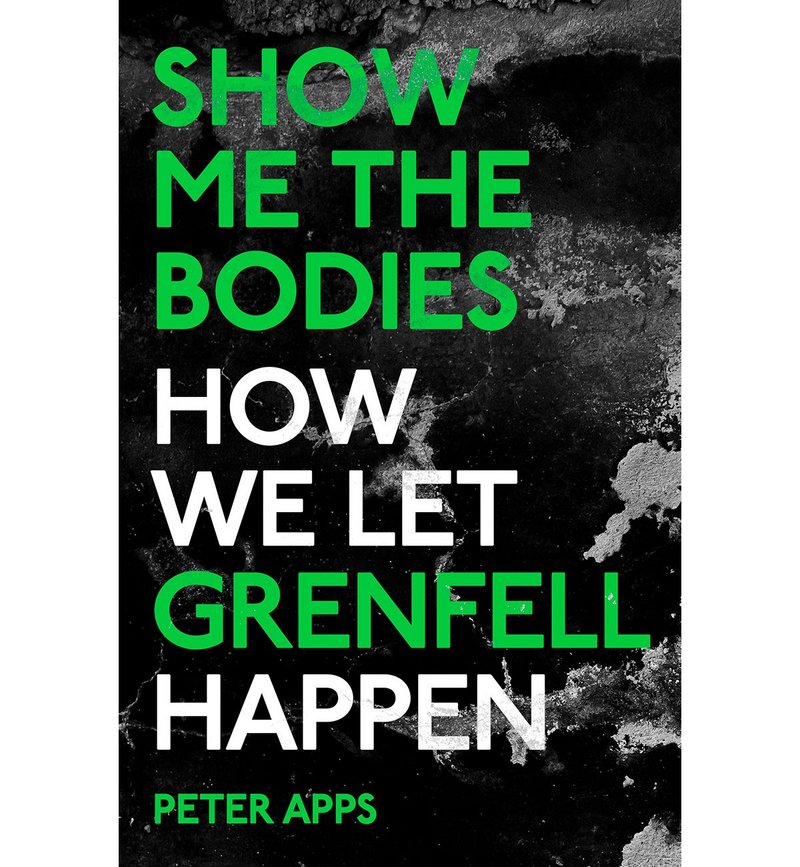 The sections of the book that recount the night itself are moving and devastating. They are told through the experiences of the people involved: some of whom survived it and many who didn’t. They put a human context to the tragedy: the lives, loves, challenges, dreams of those who died or whose lives were changed forever by what happened.

This is the most admirable and important aspect of the book: Apps demonstrates deep and genuine empathy with the victims and their devastated families. He brings each and every failure leading to the fire into the context of the people who suffered and/or died. Fundamentally, this was what people in positions of authority/power had failed to do up to that point: place people at the heart of decisions and policy making.

Almost exactly two years ago, just after the cross examinations with the insulation companies, I wrote about how the Inquiry had revealed a construction industry devoid of morality or ethics. I wrote optimistically about how architects might form part of a solution: custodians of a new set of values that can run through every stage of a project.

What we learned in the cross examinations that followed revealed that the problems extend beyond the construction industry to the heart of our state. How countless opportunities to learn from other fires here and in other parts of the world were lost and how government inaction led to fire regulations that made us an outlier in Europe, allowing the UK to become a dumping ground for sub-standard insulation.

How years of deregulation driven from the very top of government had stripped back our state’s ability to update, manage and enforce fire regulations. How privatisation of the institutions that ought to have protected us (the BBA, BRE, building regulations) meant they lacked either the agency or the resourcing to intervene.

For architects, there is much to reflect upon here. How can we ever again take supplier information at face value? Who can we trust in a project team? How can we regain the agency that means our designs can’t be catastrophically altered before they are built?

Perhaps the most powerful takeaway is the critical importance of what we do to the lives of people who will use our buildings. It would be impossible to read the accounts of the night of the fire without reflecting on what and who we consider when we design.

The Grenfell fire and its Inquiry deserve to be a watershed moment for how we design and deliver buildings. What happened is something all architects should try to make themselves familiar with – not least to give context to some of the legislation already coming our way which will dramatically increase our obligations in terms of competence and liabilities.

It’s difficult to imagine a more informed or passionate summary than this book provides and I encourage everyone to read it. Then, if you teach, add it your students’ reading list, if you work in an office, lend it to your colleagues.