Gillian Darley reviews Stalin’s Architect, Deyan Sudjic’s biography of Boris Iofan, who designed for the Soviet elite and managed to survive into his eighties, living in one of his own modernist buildings

It takes a particular type of person to work in the service of an autocrat. The ideal is a malleable, faceless individual prepared to duck and weave through a succession of hurricanes. Boris Iofan, born in Odesa to middle class Jewish parents, became one of Stalin’s most favoured architects and was still working in the USSR in the 1970s. That he died in his eighties, in the modernist Barvikha sanitorium he had designed for Moscow’s elite decades earlier, proves he was such a man.

The buildings take centre stage in these pages. Iofan’s architecturally formative years were spent in Rome, pulling him to classicism but especially the Renaissance. As important was his meeting with Olga Sasso-Ruffo, daughter of Italian and Russian nobility. Considerably older than him, she was married with children, but together they mixed in the radical circles around founding members of the Italian Communist Party and later married. In 1924 Aleksei Rykov – who after Lenin’s death was made the Soviet premier – came with his wife Nina to convalesce in Italy. Boris and Olga were asked by the Soviet Embassy to translate for and guide the couple. This meeting with Rykov signalled Iofan’s return to Moscow, his speedy professional ascent and the beginning of a close friendship.

In Italy, Iofan worked as an assistant to Armando Brasini, who graduated from art direction on the film Quo Vadis to the remodelling of Tripoli as a Roman city on Libyan soil. Brasini exemplified another version of serving an absolutist, happily donning fascist uniform in Mussolini’s company. Back home, Iofan designed a housing scheme around a key thermal power plant in the Donbass. Sketched freely in charcoal, the little rustic villas are steeped in the Italian vernacular, with deep eaves and tiled roofs. Still, Iofan’s trajectory was clear; he was serving the proletariat. By 1926 he was laying out sketches for Government House (soon to be known as the House on the Embankment) on the floor of the prime minister’s Kremlin flat. He had secured this vast commission (‘the Soviet version of Beijing’s Imperial City’ as Sudjic puts it) without any open competition but with Rykov’s unstinting support. The immense blocky building to which Iofan and Olga (and her children) moved was his work but it had been a continuous saga of disaster – from a chaotic, over-manned construction site to a major fire. Several enquiries were held into the multiple failures. Le Corbusier, a somewhat gloating player until non-payment clouded his vision, noted that ‘Moscow is full of ideas in birth pangs, of ideas being elaborated’.

Meanwhile Iofan moved smartly onwards. In the early 1930s he won a series of design competitions for the Palace of the Soviets, which was to be built on the site of a demolished cathedral. With this, Sudjic hits his stride. The spiralling, towering structure with its sculptural superstructure offers a grotesque and epic design saga, with visual nods to the romantic utopianism of Étienne-Louis Boullée and the visceral overload of the Victor Emmanuel monument in Rome. Lenin’s form was to stand atop the structure, but Stalin sat in the middle of it all. Figuratively, at least, the colossus as designed, and everlastingly redesigned, is a metaphor for Stalinism and beyond. The chasm prepared for it (which became a bathing pool in the Krushchev era) now houses the rebuilt cathedral that rose in 2000 to greet Putin’s dawn.

Stalin’s purges had seen the Rykovs executed in early 1938 and the incremental removal of Iofan’s architectural colleagues from the professional landscape. Yet when his name appeared on one of secret police chief Beria’s death lists, Stalin countermanded it with the gnomic words ‘This one will still be useful to us’.

Deyan Sudjic visited the apartment in the glowering House on the Embankment in 2008, little altered 30 years after Iofan’s death. There he found, among much else, the astonishing sketches which are used to enormous effect in the book. Boris Iofan started his Moscow architectural career in an 18th century town house but quickly moved to head a state studio on the model of those described by Hannes Meyer, seeing it from a Bauhaus perspective. Always there, nudging into every workplace photograph, was the ubiquitous Olga. Meanwhile Iofan seemed as relaxed about the removal of historic buildings as he was detached from the terrible end of his patron Rykov. Adaptability, in architectural design as in personal allegiances, had made him strong. Seemingly the only rigour guiding Boris and Olga was their politics. Iofan’s work for Soviet glory was best captured in his festival pavilions in Paris (1937) and New York (1939). In the former, he impressively summoned up a climactic sequence recalling the Odesa steps, positioning Stalin at their head. In March 2022, writing this while Ukraine fights for its very existence, that juxtaposition could hardly be more chilling.

Gillian Darley is a writer and architectural historian 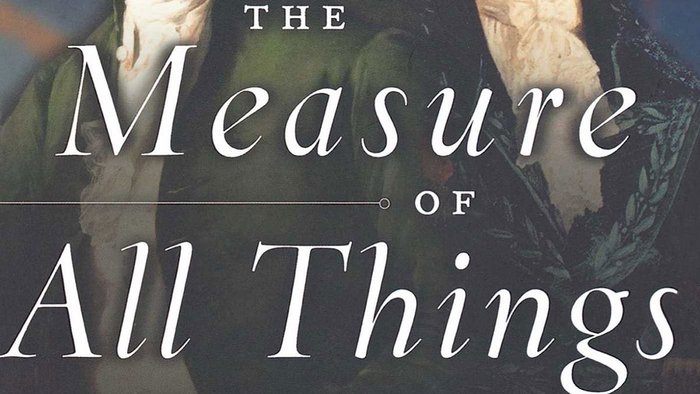