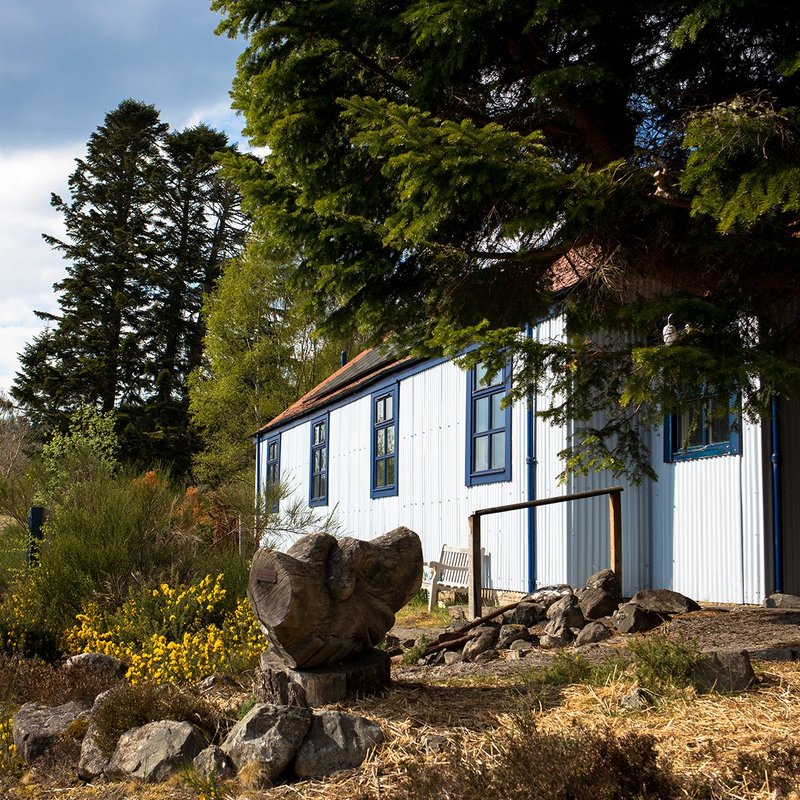 Whatever you call it – bothy, scheiling, hut, cabin – the idea of a simple place where you can retreat with family and friends is all the more appealing as the pressures of daily life intensify.

Bothy culture and the joys of hutting are being celebrated as part of the second annual Architecture Fringe festival in Scotland, taking place this month.

The word bothy derives from the Gaelic ‘boh-han’ which means cottage or hut. Bothies, and in hill grazing areas scheilings, were small structures that were originally shelters and gathering places for shepherds, drovers and farm labourers. They were built of stone and turf, perhaps with some roofing timbers and a wooden door, and were usually occupied only occasionally.

The more recent tradition of huts and cabins for family retreats is particularly popular in northerly European countries.

The reasons for this difference will be discussed at the Bothy Culture event on July 15 during a wider celebration of the bothy as a democratic gathering place for community, conviviality and shared local culture. As well as speakers, the event promises music, song, storytelling, poetry and dance.

‘We will celebrate the spirit of the ceilidh, a tradition of gathering and sharing with the power for reconnection that is perhaps needed now more than ever in our fast-paced world,’ says creative ethnologist and Bothy Culture organiser Dr Mairi McFadyen.

‘It’s all about the space for sharing and coming together rather than the structure itself,’ she says. ‘The key is its small scale – everyone is part of the moment.’ 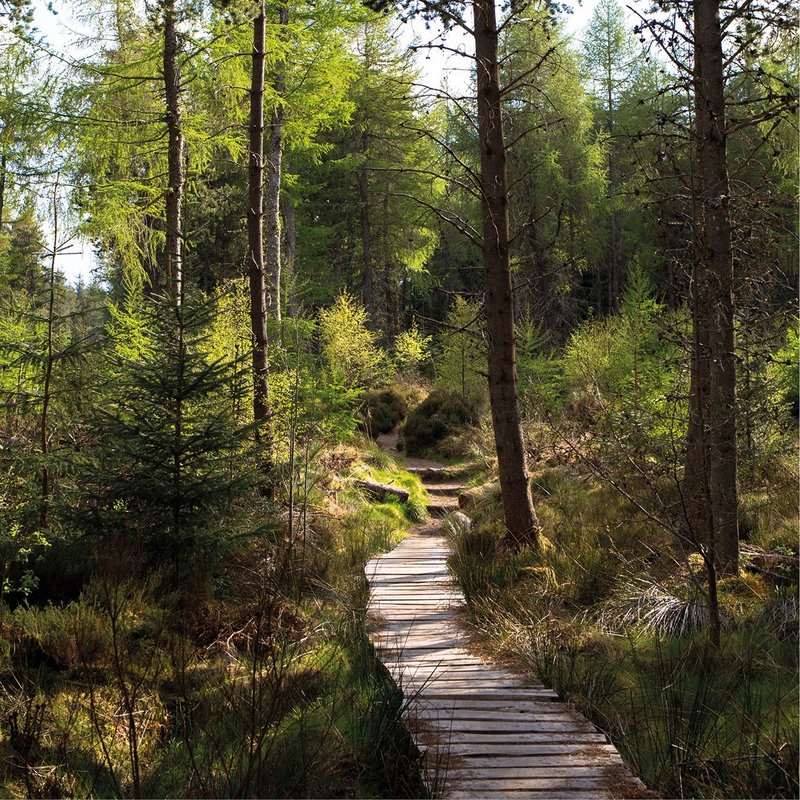 Huts in Place, in the Abriachan Forest, Inverness, part of Architecture Fringe 2017.

‘If the bothy was often a symbol of hardship, its legacy has enriched Scottish culture and its recall today should be a celebration of so much that is special for us,’ he says.

Commentator and broadcaster Lesley Riddoch, who is undertaking a PhD on hut and cabin traditions in Scotland and Norway, will discuss how Scotland’s ‘missing’ huts can be put down to land ownership that hampered the sustained spread of hutting once interest was sparked in the 1920s.

‘An aesthetic of emptiness has been created since the Victorian era, hanging on the fact that there are so many large sporting estates,’ she says.

The largest collection of huts in Scotland is at Carbeth in Stirlingshire, a long-established community that boasts 140. And although it’s more of a northerly pursuit, it’s interesting to learn about the existence of a once-thriving hutting community near Basildon in Essex during the 1930s-50s.

So what’s the future for hutting? While it could be argued that there is now more need than ever to find a way of connecting with nature, there are still some negative perceptions of bothies to overcome, quite apart from the practicalities of finding sites and planning issues.

‘In other countries, things that are basic aren’t seen as shabby,’ says Riddoch. ‘It’s a tremendously relaxing and bonding thing. The Nordics say it's a way of connecting with family.’ 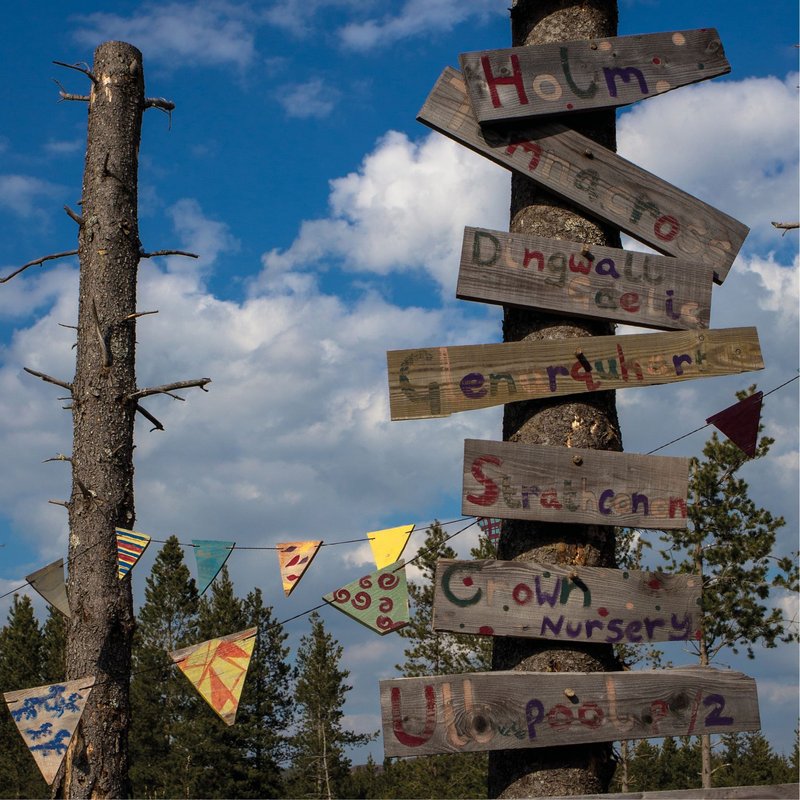 The Forest Village in the Abriachan Forest, Inverness, part of Architecture Fringe 2017.

Reforesting Scotland’s A Thousand Huts campaign has sought to swell the numbers of these little structures. There is hope that more can be built following recent changes in planning legislation that should make it easier to get permission for huts of up to 30m2 for recreational use. The Huts in Place event on 16 July will provide information on how to build your own.

Another Architecture Fringe event on the same date, the Forest Village, will offer the opportunity to create your very own play den in the Abriachan forest in Inverness – if only for the day.