With the general election still so open, the opportunity for architects to influence debate is greater than ever

The run up to the general election this year seems more fraught than ever. With no single party steaming ahead with a clear majority, and other smaller parties such as UKIP and the Green Party gaining favour as well as the SNP and Plaid Cymru, there is plenty of wide-ranging political discourse at a national level. But despite all that potential, there is little money available to do any­thing with it. What makes this most interesting is that the election will therefore be fought on a very local level. Local issues will be more important than ever and candidates will be vying for votes in every single constituency. There are far fewer ‘safe’ seats this time round.

This situation gives us an opportunity: an opportunity to speak to local candidates about architecture and the built environment and what it means for their local area. This can need translating sometimes – architecture can be seen as being all about the shiny new headline grabbing buildings, or by some as an expensive excess (thank you Michael Gove!). But as we all know, it is much more than that.

Any number of parties may form the next administration. Britain could well find itself in a version of the Danish political drama Borgen

The RIBA’s new campaign is aimed at parliamentary candidates and focuses on ­issues that are important in most constituencies whatever their makeup – building more good quality homes; ensuring that we have well-planned places; developing flood-proof communities; delivering energy efficient buildings and retrofitting those that are not; focusing on providing a good quality built ­environment to accommodate our ageing population and encourage healthier living; and addressing the dilapidation of many of the country’s school buildings. All these things should matter to every candidate. And they should demonstrate that not only does architecture have a role to play in providing solutions to some of these political issues but also that architects think broadly and can offer those answers.

We already know these matters resonate. Following publication of the Institute’s  ­report ‘Building a Better Britain’, I and my colleagues have been involved in conversations with national politicians about these topics. They are on their radar and they are genuinely very interested in our view. Some of the issues might not necessarily be their top manifesto commitments but we know they want to work with us when and if they are part of the next government. The challenge is that any number of parties may form the next administration and their priorities then will depend on who they are. Britain could well find itself in a version of the Danish political drama Borgen!

Our campaign to raise the profile of architecture on the political stage can only work if a significant number of us actively contact our local candidates. I hope you will join me in writing to your parliamentary hopefuls to ask them to sign up to the #BuildaBetterBritain pledge to champion a better built environment in their constituency. It would be even better if you could meet them, take them to the high street or to an award winning scheme, and tell them what is possible. That way, although we may not have lots of architects in the next parliament, we should have of more enlightened MPs.

Go to architecture.com for more information on writing to your candidate.
@HodderPRIBA

66 Portland Place is hosting a joint display with thinktank Foresight charting a visual history of the future as the basis to explore the UK’s urban challenges. What do changing technologies, demographics and lifestyles mean for our cities? What might they look like by 2065? Join the debate on Twitter #thefuturecity 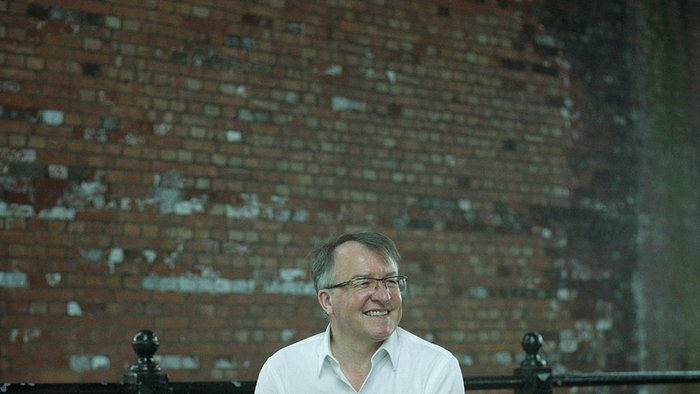 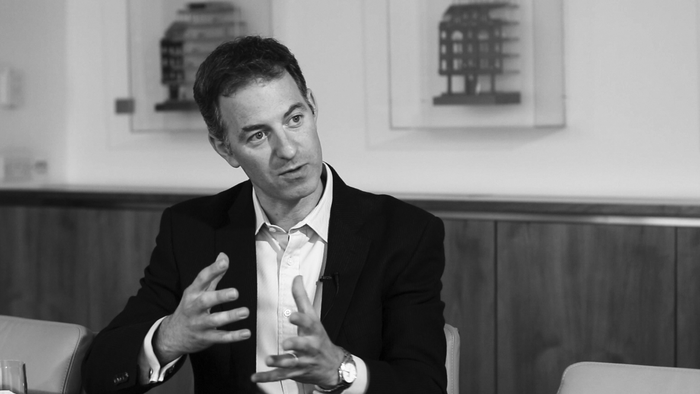 Shaping up for retrofit 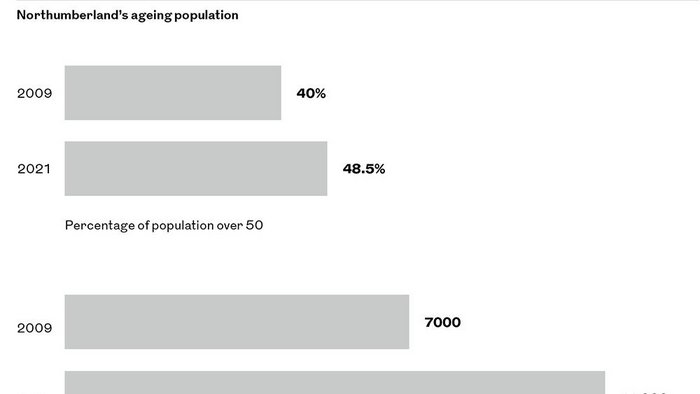