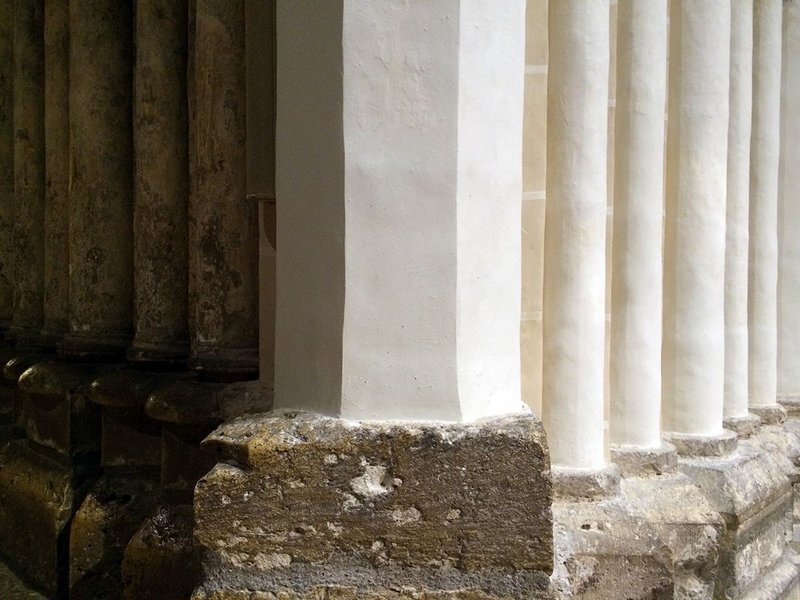 The centrepiece of the 1897 Tennessee Centennial Exposition in Nashville was a one to one reconstruction of the Athenian Parthenon, incorporating all the features archaeologists believed it to have sported on the day of its opening, from a smattering of polychromy, to the vast gilded statue of Athena at its heart. It was (and is) a celebration both of the importance of the original ruined building in Athens – honoured as paradigmatic in its replication – and of the importance to the people of Tennessee of the idea of that building in its imagined, classically virgin state.

The Cathedral of Chartres, perhaps the greatest creation of French Gothic architecture, is being restored to its supposed original state: 800 years of patina – the remains of multiple, successive decorative schemes, dust and wax, and dirt – is being stripped away. Based on the earliest traces of paint that restorers could find, a scheme of beige overpainted in white mortar lines has turned much of the interior from a dark, layered and mysterious space into a brand new, bright white celebration of faux stone. 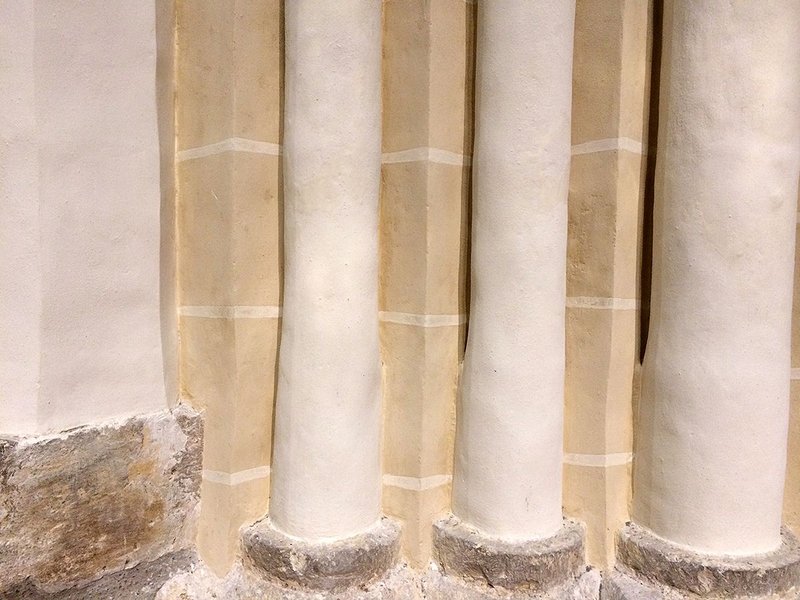 The intention was to return the building to its original state, so that visitors could experience it as if it were the very day of its initial consecration. We can never comprehensively know how an ancient building was at its point of inauguration, but the desire to attempt reconstruction is entirely natural. It reveals as much about the time of the architect attempting the reconstruction, as it does anything about the original building. In Chartres this act of imaginative reconstruction is presented as historical restoration, as the return to a verifiable truth, rather than as speculation. In the process of realising this truth, the accumulated physical history of the building itself, as something that can be spatially experienced by visitors, is being completely destroyed. 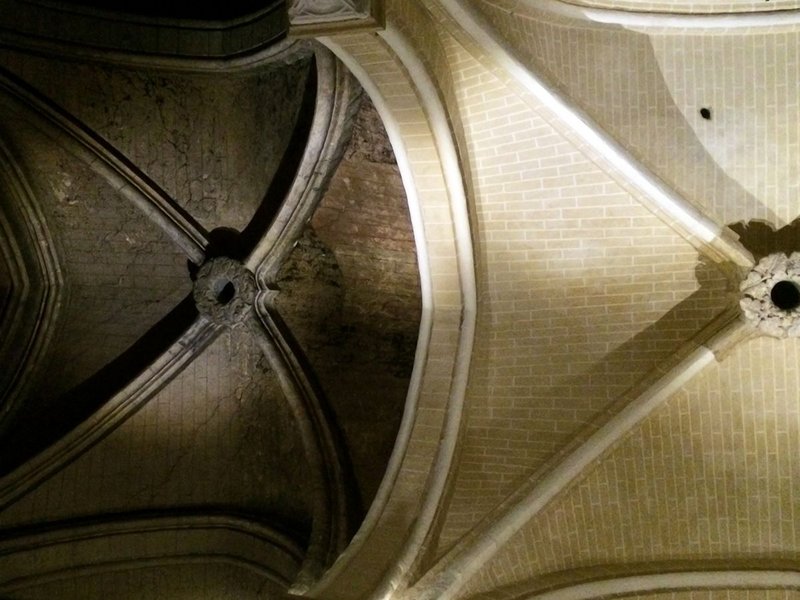 A copy, or reconstruction like the one in Tennessee, does not affect its progenitor, only adding to the richness of a building’s story, adding just one more manner of interpretation to its long and complex chronology. It honours its origin. A restoration like the one at Chartres on the other hand, uses the illusion of scientific certainty to present a fantasy as fact, and justify the erasure of the past in the name of historical preservation. It is not restoration, it is a form of historical absolutism that imposes one reading, and one moment in a building’s history, on all visitors forever more. It is the copy that eats the original, spitting out the good bits as it goes.