A strong wish to see a ‘global’ Institute emerged from the strategy consultation during the development of our new five year plan, Advancing Architecture, but what does this mean for us, and how can we prepare? There is plenty to build on: not least our internationally-recognised brand, gold-standard course validation and international architecture prize, but this strategy indicates a change in our ambitions. So what can we learn from other areas of the globe and what can we share?

RIBA members’ work from outside the UK has been growing, both in absolute financial terms and as a proportion of total practice revenues. In 2013, 16% of revenues came from outside the UK; 20% the following year and now it is 22%. Chartered practices last year earned £514 million from overseas projects.

Over half of this comes from work in the rest of Europe; 14% from the Middle East and almost as much, 13%, from Asia, so our UK based practices (mostly those over 50 people) are already active in the global market.

I returned recently from the AIA Convention in Philadelphia, where I met presidents from architects’ institutes across the world, and was struck by the many common issues facing the profession around the globe.

Delegates from the developed countries agreed action is required on the growing and unreasonable cost of competitions, the low pay/long hours’ culture, and the growing and disproportionate cost of study.

In emerging nations the lack of adequate and implementable infrastructure, dearth of good quality local social housing and community support for place-making are key issues

To influence the world’s biggest social and political issues – crime, segregation, housing shortage, traffic, waste, migration and pollution – we have to pull together and be really strategic

The Canadian Institute’s president gave a passionate report on the ignored environmental and living conditions of their indigenous and remote populations. The African Union’s representatives expressed commitment to encourage the use of sustainable local materials and crafts, as they watch most of their building materials being imported to make unsuitable, unsustainable tall glass city skyscrapers. These mere snippets from a four day convention show a real opportunity for a global alliance on shared issues such as socially responsible design, closing the performance gap and enhancing members’ business skills.

To influence the world’s biggest social and political issues – crime, segregation, housing shortage, traffic, waste, migration and pollution – we have to pull together and be really strategic.

Architects have a vital role to play in this, influencing policies and leading by example. It requires the setting up of networks, and education that empowers architects to actively participate in the massive transformations hitting cities, global and local societies, and the sustainability of our planet. Architects may need guidance about advocacy in the political process and how to deliver messages effectively.

The recommendations of the International Task Group, endorsed by RIBA Council in December 2014, started the RIBA’s advancing views in the international field, covering issues from ethics to urbanisation, disaster relief to digitisation.

Last November the RIBA became a signatory to the UN Global Compact, and has since co-founded the International Ethics Standards Coalition and joined the UN Global Alliance for Urban Crises. These vital networks enable architects to move out of our comfort zones and be advocates for the profession and for our global and local communities; to explore the agency of architecture to make real changes as we work increasingly in a global market.

I hope this global economic order, which tends to short-change public interest, can be encouraged, with our help, to shift towards an order in which the common good regains a higher priority. Architects should be leaders in that trend.

Voting for president
Nominations for the next RIBA president and for RIBA Council have been announced. Visit www.architecture.com for information on your nearest hustings event, the elections timeline and how to vote.

Disciplinary Reprimand
On 17 November 2015 the RIBA Hearing Panel found that Mr Ben Adams was in breach of Principle 1.3 of the RIBA Code of Conduct in that, in regard to attribution, he was party to statements which he knew to be misleading and/or unfair. The panel decided that the sanction for this be a public reprimand. 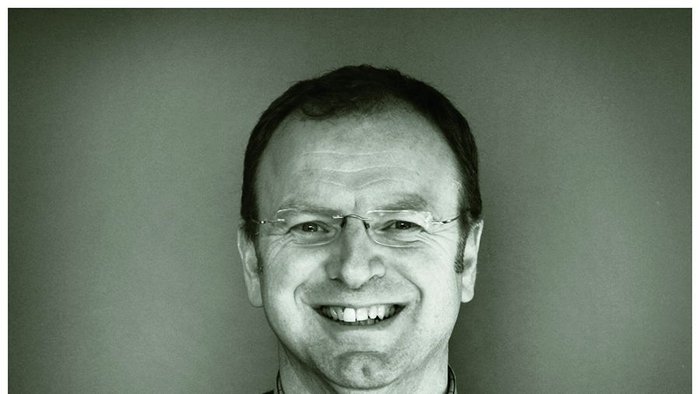 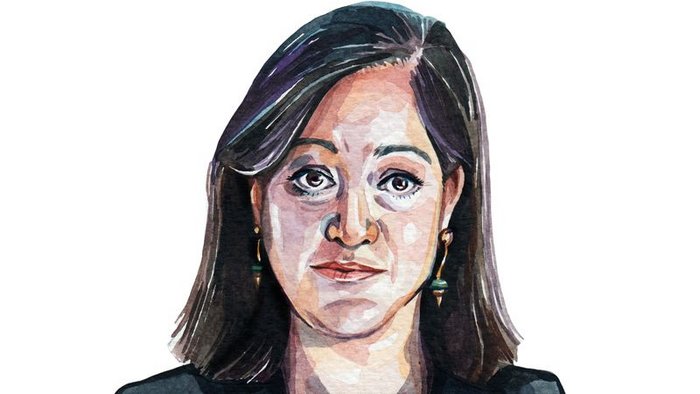 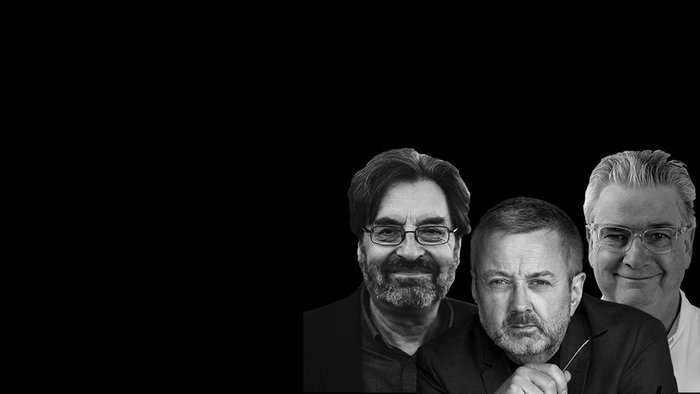