How do you channel the spirit of a building in music? Three times Emmy Award winning composer Michael Price set himself that challenge for Tender Symmetry, a new album inspired by seven historic locations ranging from the atmospheric ruins of Fountains Abbey to the modernist domesticity of Erno Goldfinger’s 2 Willow Road.

Price embarked on the project after working on a previous album in Berlin, where he felt influenced by the atmosphere of the city and its buildings. Keen to find suitable buildings in England that weren’t of a stereotypical chocolate-box nature, he collaborated with the National Trust to identify six locations, including the Speke Hall Tudor manor house on Merseyside and the Quarry Bank industrial heritage site in Wilmslow, Cheshire. He added a seventh, non-Trust building, All Hallows church at Gospel Oak. Each became both the inspiration for his composition and the venue for the actual recording, with musicians performing in a range of testing conditions including deep in the World War II tunnels at Fan Bay in Dover, which proved a particularly hostile environment.

Price aimed to leave an imprint of each location on the record.

‘I didn’t want to end up with some literal, wildlife-like recording, but wanted to capture something of what, to my mind, was the spirit of each place,’ he said.

As well as the site-specific nature of each composition, the album is informed by the poetry of William Blake’s Songs of Innocence and Experience, which provides text for the pieces that have words. The album title is a twist on the ‘fearful symmetry’ phrase from Blake’s The Tyger poem. For Price, Tender Symmetry is an architectural reference to the sense of solace that buildings can give, and to the privilege of experiencing the atmosphere of a building, whether a cathedral or a warehouse, alone.

For each location, Price first went on a recce to explore the atmosphere of the building and identify two contrasting places within it for the recording. At Quarry Bank, for example, this took place within the Georgian mill owner’s house and also in the steam house deep down in the mill itself. After completing the composition over a period of months, he returned to the location with musicians and vocalists to make the recording, working around public opening hours.

‘The journey and the exploration built into each of the pieces is hopefully what gives them their character,’ he said.

At 2 Willow Road, Price enjoyed the contrast between the domesticity of the house and Goldfinger’s more monumental, Brutalist creations. He was also particularly taken with the extraordinary spiral staircase, and chose the top of this as the location to record soprano Grace Davidson. Listen carefully and you can hear the sound of children at a nearby playground, conveying something of what he describes as the ‘domestic modernist’ quality of the house. He recorded a string quartet in the wood panelled back living room, which, he said, felt like you were enclosed in a musical instrument.

Price, who describes himself as an amateur lover of architecture, plans to continue composing in response to the built environment in future, as yet unformulated, projects.

Tender Symmetry by Michael Price is released on the Erased Tapes label on 31 August, 2018. The track Shade of Dreams – inspired by All Hallows church at Gospel Oak – is available to stream 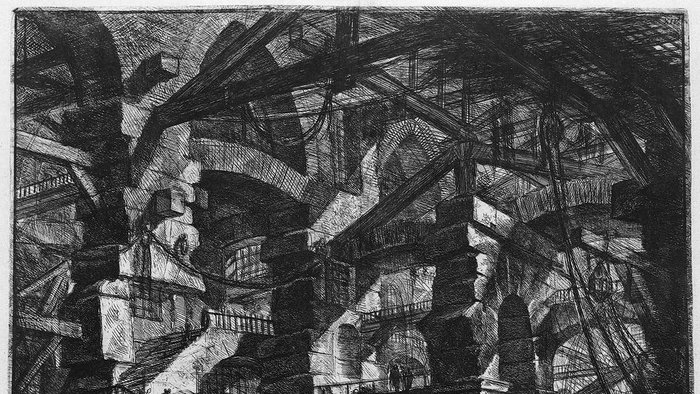