Corb’s house not only features as a floating artwork this summer, but as the keystone of a new novel 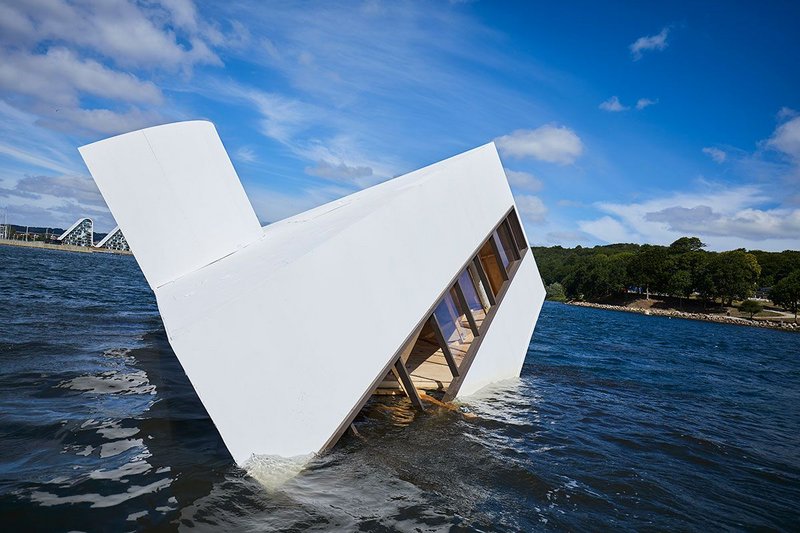 Is Le Corbusier’s Villa Savoye having a cultural mini-moment? In July, Danish artist Asmund Havsteen-Mikkelsen half sank a model of the 1929 house into a fjord in Denmark as Flooded Modernity, an installation at the Vejle Floating Art festival. The modernist villa also plays a central role in the new novel OK, Mr Field, written by Katharine Kilalea and published this summer by Faber.

This debut novel is an intriguing read. The plot centres around the narrator Mr Field, a concert pianist who spends his insurance payout after an accident buying a replica of the Villa Savoye overlooking the sea just outside Cape Town in South Africa. Renamed the House for the Study of Water, everything about the house is like the original – ramp, basin and all.

Why the Villa Savoye? The pianist had been looking at a picture of it shortly before the accident and recalls that it provoked an emotion that ‘felt like love’. Once he moves in, however, the house seems to exert a malevolent influence. He hears things at night. He feels disoriented. Above all, the crisp modernist design seems to be an expression of dysfunction and alienation in Mr Field’s marriage – for this couple at least, its design does not further communication or cosy togetherness. Were they like this before? It is clearly not a happy home and the reader is hardly surprised when we glean that his wife Mim has left abruptly. The floundering protagonist is clearly having some sort of breakdown, spying on the previous owner whom he becomes obsessed with and losing his grip on reality. He is unable to look after the house, which deteriorates apparently in parallel with his state of mind. His only other interest seems to be a fascination with the progress of an adjacent high-rise development and its architect, an advocate of the Corbusian house-as-a-machine-for-living philosophy. 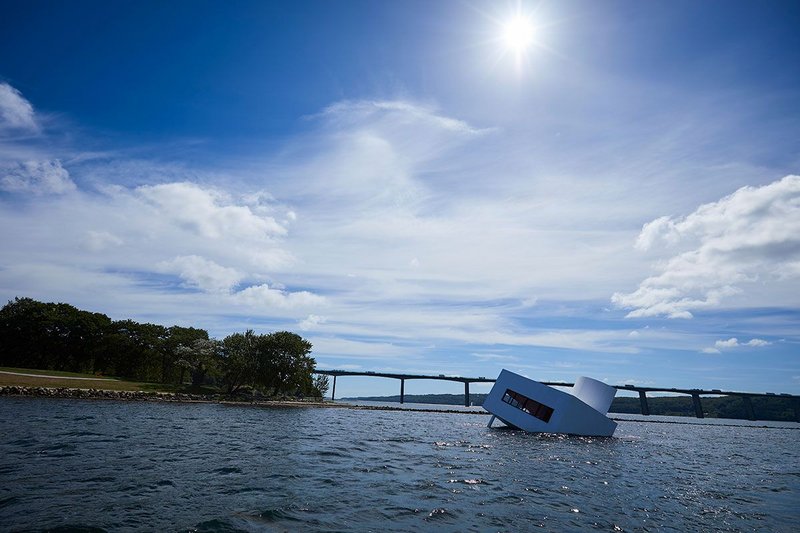 Desperately looking for answers, Mr Field stumbles upon his wife’s hidden diary and discovers that for her, their home fulfilled its name as the House for the Study of Water. He thought she’d been playing Solitaire for hours on her computer, but Mim’s diary is full of minute observations about the sea that he himself would be incapable of making. Perhaps more illuminating are her annotations on a book that she has been reading, entitled Aqueous Architecture. She has underlined key phrases such as ‘Buildings should close around a body the way a mother holds a baby’ and ‘People should enter their houses like a drop of blood entering a puddle of water’, concepts that seem at odds with the design of the villa that her husband was so drawn to. Rather frustratingly, we don’t get to learn more about her.

It is a surprise that only the distinctive windows in the living room are blown in during a violent storm – I was braced for a more dramatic destruction of what seems to be such an unhealthy environment for the main character, perhaps even being squashed by the collapse of the adjacent tower. Yet, although the house becomes ever messier, wetter and infested with mosquitoes, no such architectural catastrophe takes place, leaving a rather opaque ending that while not optimistic, suggests that the rather unsympathetic Mr Field may endure. As with JG Ballard’s High Rise, it’s hard not to conclude that one message of this enigmatic book is that modernity is bad for your state of mind. 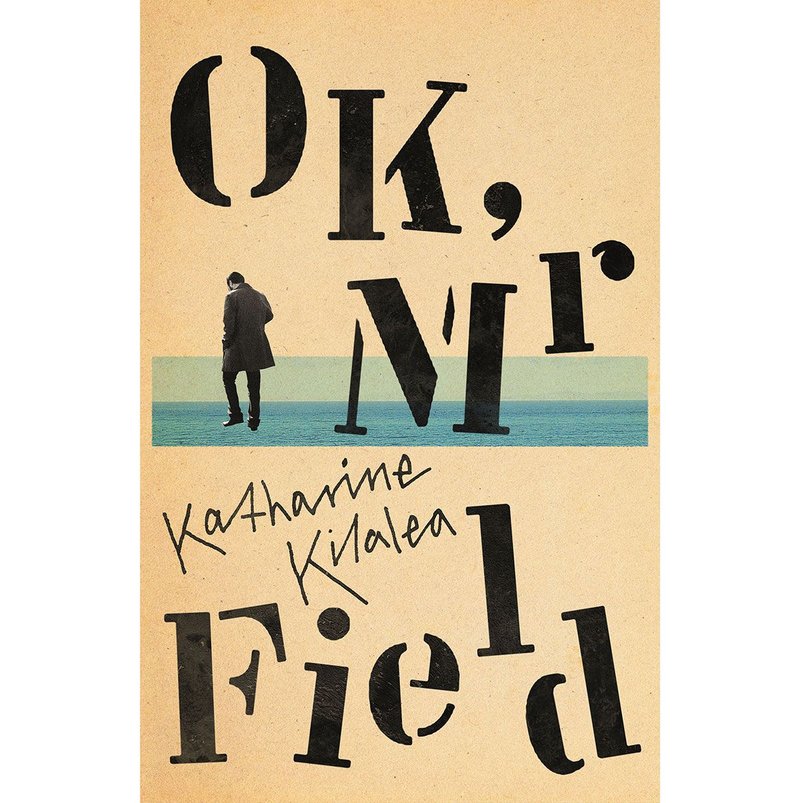 In the novel OK, Mr Field by Katharine Kilalea (Faber), the setting is a replica of the Villa Savoye built outside Cape Town.

Back in Denmark, the half-sunk Villa Savoye is a comment on the state of modernity today says artist Asmund Havsteen-Mikkelsen, who has long found inspiration in the villa. He sees it as embodying ‘modernism’s optimistic belief that we can create a better world through our critical use of reason’. His installation is an attempt to draw attention to the challenges to this idea posed by recent geopolitical events.