A teacher with a broad and deep knowledge of the history and philosophy of architecture, who introduced diploma studios as a collective endeavour

Dalibor Vesely was a man whose spirit of intense scholarship, creativity, humour and generosity touched very many. Last year a farewell dinner was given in thanks for his contribution as director of studies in architecture at Emmanuel College Cambridge, where he was a fellow. The hall was packed with former students of the college, many of whom had travelled great distances to attend in recognition of the guidance he had given them in the fragile earlier days of their careers. Stepping back through a teaching career of almost half a century in England this appreciation would be repeated in the Department of Architecture and History of Art in the same university (1980-2001), preceded by his time at the Architectural Association (1968-82) and, in parallel with the latter, the University of Essex (1968-78).

Certain traits mark his teaching as a very particular talent indeed. His broad and deep knowledge of the history and philosophy of architecture, together with his passion for design and particularly urban design, created an inspiring framework for the architecture school studios he led. He framed the questions and places under studio scrutiny in programmes that were socially and culturally vital and usually uncannily premonitory.  He introduced the practice of diploma studios as a collective as well as an individual endeavour in the late 1970s when the clamour of the ego cult was getting into full swing, particularly at the AA. In order to spin a collective outline for the studio he developed a fascinating sketching technique that suggested rather than defined his articulate word pictures. These were a unique form of thinking drawing that would underpin his theory of contemporary architecture and the rehabilitation of fragment.

Soon after his arrival in London in 1968 he met Joseph Rykwert who, recognising his complementary knowledge and particularly that of the trajectory of European philosophy, asked Dalibor to join him at the newly formed postgraduate seminar on the history and theory of architecture at the University of Essex. Quite separate from studio teaching, this course transferred to Cambridge from Essex. The roll call of those who passed through these MPhil and PhD programmes is legion and has been articulated in the timely publication of Phenomenologies of the City, edited by Henriette Steiner and Maximilian Sternberg.

Dalibor’s commitment to studio teaching meant he did not have the time to spend on the publication of his own ideas and so the world had to wait until 2004 for his magnum opus Architecture in the Age of Divided Representation, a book that will continue to resonate.

Dalibor was 34 when he, like many others, fled to exile from the Russian military invasion that suppressed the Prague Spring in 1968. He brought with him a rich, wide-ranging intellectual and artistic baggage. He had studied architecture and engineering in Prague then worked in the office of Josef Havlicek and Karel Honzik through whom he came into contact with contemporary British architectural practice. He received his doctorate from Charles University, Prague. He went on to study Central European Baroque architecture, attending the seminars of Hans Sedlmayr in Munich.

In philosophy he attended the seminars of Jan Patočka in Prague and Ernesto Grassi in Munich. Patočka was one of the three key spokesmen for Charter 77 who in turn was a student of Edmund Husserl and so it was that Dalibor brought an early and influential phenomenological perspective to England. He continued to correspond and meet Hans-Georg Gadamer until his death in 2002. Dalibor’s father was an artist who was a member of the Czech surrealist group and in direct contact with André Breton and other leading members of the group, and Dalibor contributed to studies of the movement throughout his own career.

In 2005 he was the recipient of the Bruno Zevi Book Award and in 2006 received the Annie Spink Award for Excellence in Architectural Education. This year he was made an Honorary Fellow of the RIBA. 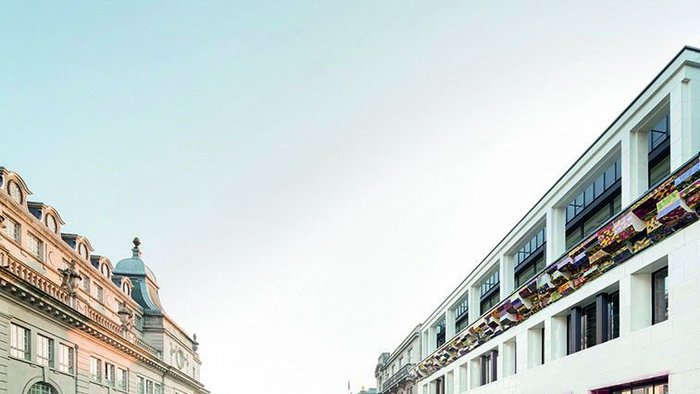 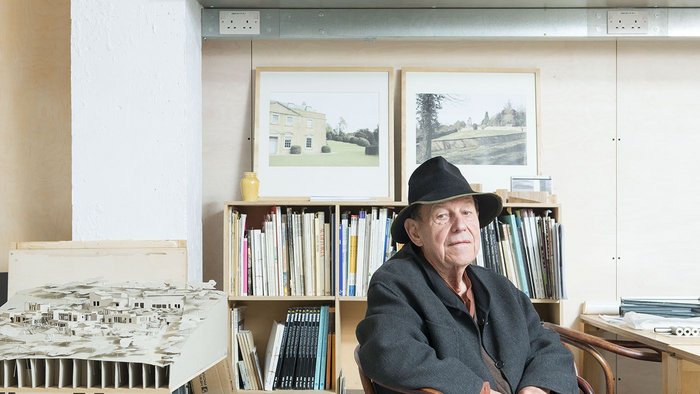 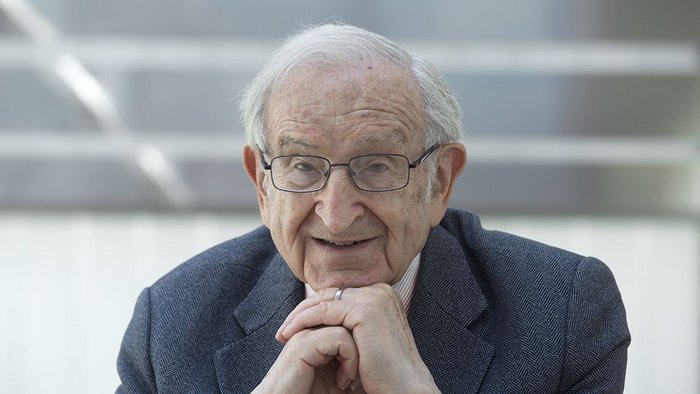