‘Ventilating the slums’ was a phrase used by Victorian city planners when justifying the demolition of the ‘rookeries’ where the urban poor lived. It meant they could drive new roads through crowded residential areas on the pretext of sanitary improvement. These areas certainly needed improvement, no question, starting with clean water and proper drainage. But total demolition and de-densifying was usually the outcome. What Victorians feared more than poor public health was a criminal underclass that could riot, even foment revolution. The knee-jerk response was to clear away the buildings where the rooks perched.

‘Slum clearance’ continues today, though often under a more euphemistic name. Remember the Housing Market Renewal Initiative and its Pathfinder derivative, which ran from 2002 to 2011? Depopulating post-industrial cities in the north had left increasing numbers of vacant properties and – horror of horrors – house prices were falling. The most controversial example of the programme in action came in Liverpool, where people were turfed out of sound Victorian houses that were then boarded up and bulldozed, not always to be replaced. That this was all to do with the housing market, rather than the lives of those communities, speaks volumes. Although not all Pathfinder projects proved controversial elsewhere, a resistance movement formed: the work that won architectural collective Assemble the Turner Prize is with residents of the threatened Granby Four Streets area of Liverpool.

It seems that these estates ‘designed in crime’. Most of the 2011 rioters came from post-war council estates, therefore the buildings are to blame. Rather than social policies, say

Now we have a prime minister who talks in very Victorian terms about postwar council housing estates. Once again, the expressed fear is that certain types of buildings harbour crime and rioters, so must be bulldozed. ‘Ventilating the slums’ is back. The language is emotive: ‘bleak, brutal high-rise towers’, ‘dark alleyways’, ‘sink estates’, ‘pointless planning rules’. It seems that these estates ‘designed in crime’. Most of the 2011 rioters came from post-war council estates, therefore the buildings are to blame. Rather than social policies, say. However, there’s an admission: ‘Decades of neglect have led to gangs, ghettos and anti-social behaviour.’ That’s getting closer to it: management, or the lack of it. As several commentators pointed out immediately, if concrete high-rise towers and an enclosed layout breed crime, why is London’s listed Barbican estate not a notorious slum ripe for demolition? The answer is (costly) management and maintenance, not the architecture.

But in fact, there was sense to be found in the prime minister’s statement. Only the most intractable estates are to be bulldozed: others are to be reconfigured, densified, made mixed-tenure rather than monocultural. Done well, that is good: in fact it is a formula that already works well on certain estates. Done badly, it amounts to social cleansing, with existing tenants forced out to make way for affluent purchasers. Assurances are given that rights will be protected: I think we shall need to see the small print on that. But above all, remember this: people living in places – as you or I are people living somewhere – are not to be treated as disposable simply by virtue of their tenure, or even more bizarrely, the architecture of their homes. 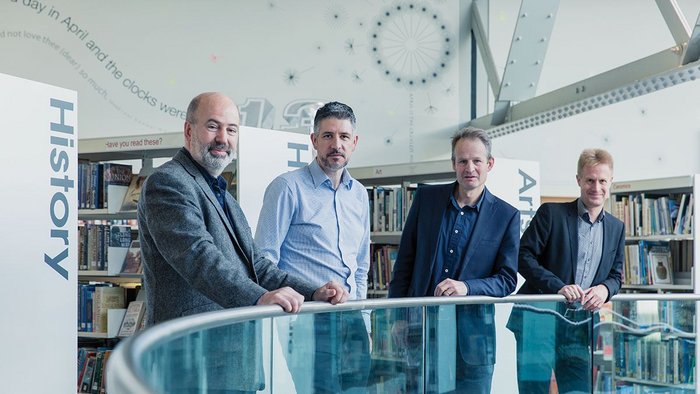 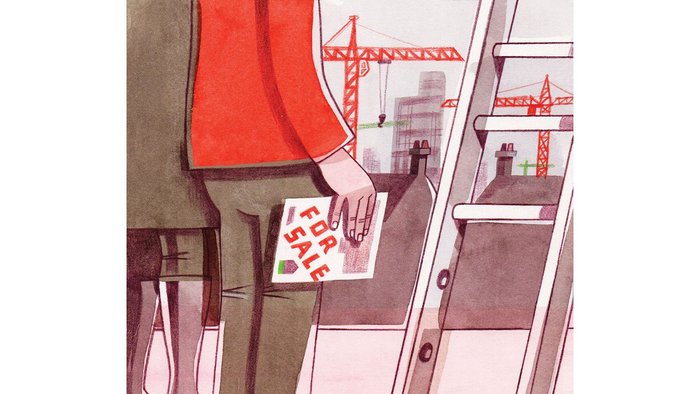 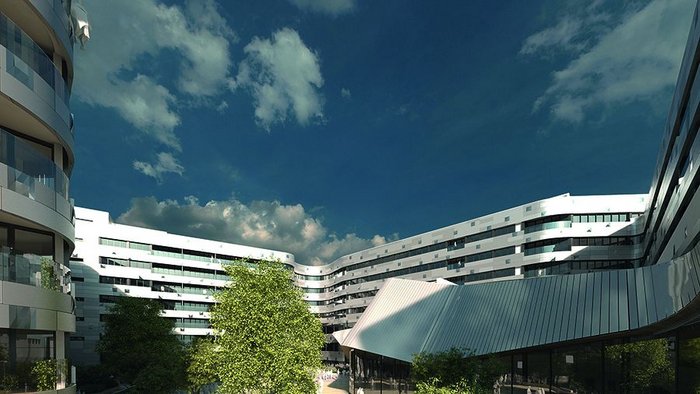