Sean Griffiths is inspired by Half-Earth Socialism, which proposes a new society addressing both climate change and social justice, the latest in our mini-series on favourite books for the new year 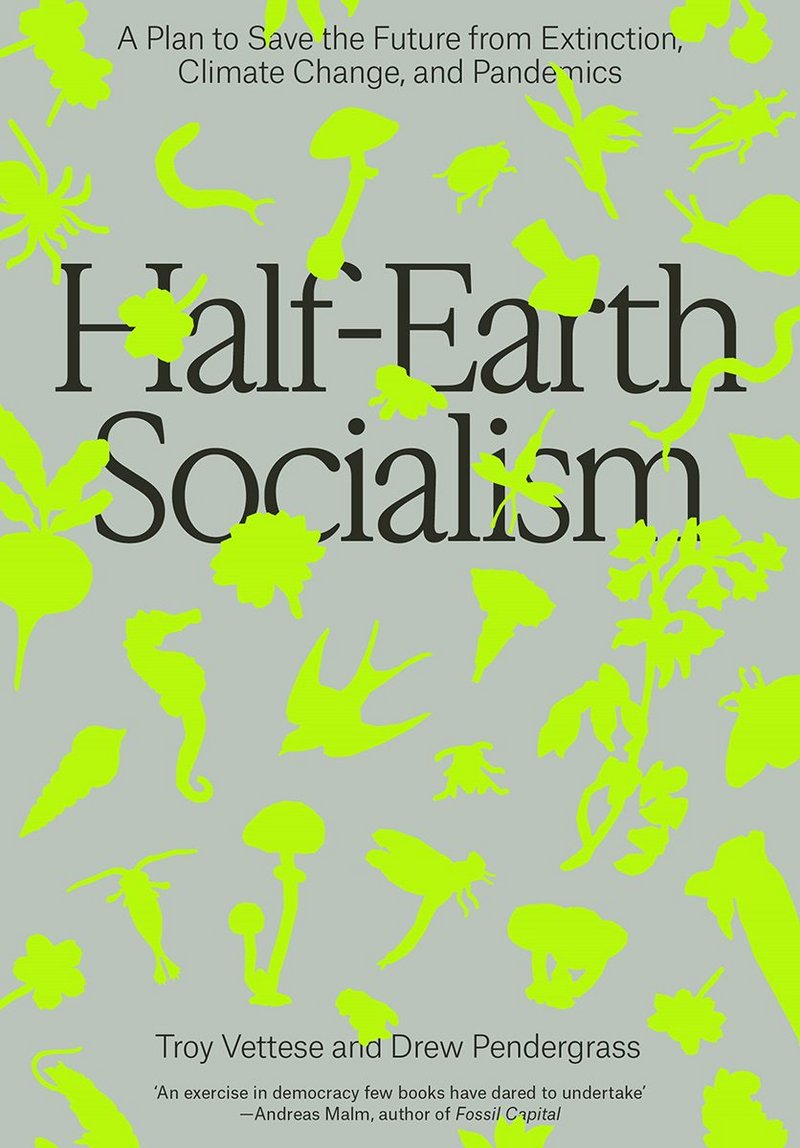 This is a call to arms, but it’s also a piece of utopian writing that sets out a vision for planning society. Utopian thinking allows you to think outside the limits of current assumptions – as in the idea, suggested by the book’s title, that half the earth’s land surface should be rewilded.

I was drawn to the book initially because it revolves around a very interesting character, Otto Neurath, who was a part of the Vienna Circle group of philosophers based around Ludwig Wittgenstein in the 1920s and 30s.

Neurath wrote about forms of rationalism and was also a government administrator who was involved in very famous public housing schemes such as Karl Marx Hof in Vienna, which became the basis of many London County Council developments. He also invented the Isotype visual information system and developed an ‘in natura’ (in-real life) system of economic planning inspired by his studies of the ancient Egyptian economy, which was moneyless. He believed in planning the economy rather than letting the market decide how goods and services should be distributed.

The book also appealed because I am very interested in pursuing utopian ideas around green issues in relation to capitalist societies with my students at Westminster.

The authors, Drew Pendergrass and Troy Vettese, use Neurath’s ideas as the basis of their plans for a new society, which addresses both climate change and social justice, with significant architectural consequences. They argue that the capitalist economy is the main driver of climate change because it is based on endless growth, resulting in more emissions, more deforestation, more reduction in biodiversity.

There are four main parts to the book. A philosophical introduction sets out various ideas, not all of which I agree with. For example, they argue, wrongly in my view, against a Promethean humanisation of nature. I am more in favour of their rejection of Malthusian population control and of the promotion of a vegan society with very few farmed animals, the latter idea influenced by Edward Jenner’s belief that diseases suffered by humans are derived from our relationship with animals. These ideas have enormous spatial consequences.

It’s a hugely optimistic vision because it paints a picture of a hugely democratic society, purposely geared towards saving the planet

The book also looks at Neurath’s planning ideas and how they may be implemented. The last chapter effectively proposes a society based on an updated version of  William Morris’s 1890 utopian novel News from Nowhere. In this, people have more leisure but are expected to contribute to other aspects of community in their spare time. Some would live in dormitories, while a family might have a bigger flat. It was a kind of communism. If you were an architect, you’d be expressing these very different forms of organisation in architectural terms.

It’s a hugely optimistic vision because it paints a picture, maybe naively because of the entrenched politics of today, of a hugely democratic society, purposely geared towards saving the planet. It’s about people having meaningful work rather than being chained to the machine of capitalism. There’s more time for the arts and more time for connection to the natural world.

As it is allied to Neurath’s view of democracy as a municipal democracy, this vision relies on an educated society with people coming together to discuss and develop plans. Other priorities would include increasing crop yields to reduce land use, research to develop food substitutes, developing new technologies, and investing in digital technologies since systems would be algorithm led. Much of the labour currently dedicated to the endless provision of unnecessary consumer goods would be repurposed towards an economy of care based on looking after the vulnerable, maintaining and repairing things and nurturing small-scale agriculture.

The book also has an online planning crisis game where you can take on the role of lead planner at GosplanT, a global planning authority. This is tasked with undoing the harms of centuries of capitalism to reduce global warming, emissions, and extinction rates while keeping everyone happy. The game is about balancing different variables relating to electricity, fuel, livestock and crops to come out with an optimum result. For example, to what extent should you rewild? Do you use nuclear energy, which arguably has some carbon benefits?

It shows the consequences of all of these actions with regard to climate change through events such as flooding, wildfires and habitat reduction.

Inspired by this, my students are currently working on a project where they play the planning game to form the basis of a brief for reimagining Oxford Street after the collapse of consumer capitalism. The brief will require things such as, for example, different types of housing, a place for assembly in response to the growth of democratic decision-making, and certain percentages of solar panels.

It’s a massive architectural challenge. If you study the history of Oxford Street, it’s interesting how the scale of buildings such as Selfridges and John Lewis has increased over time. Now, this will go into reverse as buildings get carved up for new uses. It’s really hard to do as a student project because students are still used to designing new buildings . So thinking about imaginative reuse and retrofit through radical new concepts of society is quite an assignment.

I’d recommend that architects read the book and play the game so they can see what the effects of planning choices on the whole world. In a way, looking at the ‘in natura model' of different variables is an extension of what architects do already, dealing with often quite conflicting things such as cost, usability and sustainability to get an optimum solution. I think a lot of architects would love a place with more planning, just not the sort that we’re used to today.

It’s important that architecture is keyed into visionary ideas relating to climate change and social justice. When you read the book, you can see how architectural thinking might find its place in such a world.

Half-Earth Socialism: A Plan to Save the Future from Extinction, Climate Change and Pandemics by Drew Pendergrass and Troy Vettese, Verso, 2022

Sean Griffiths is an architect, artist, writer, and professor of architecture at the University of Westminster. He was speaking to Pamela Buxton 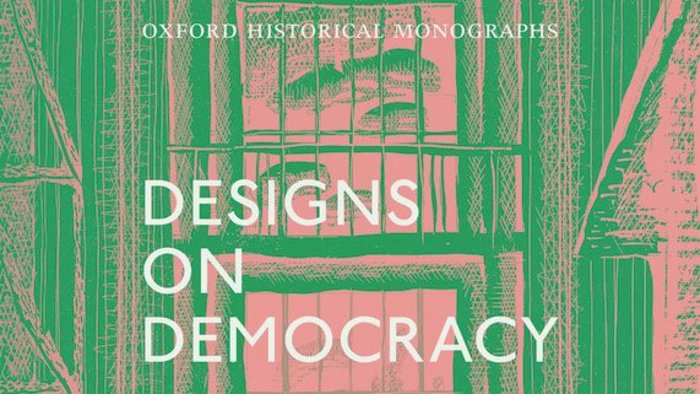