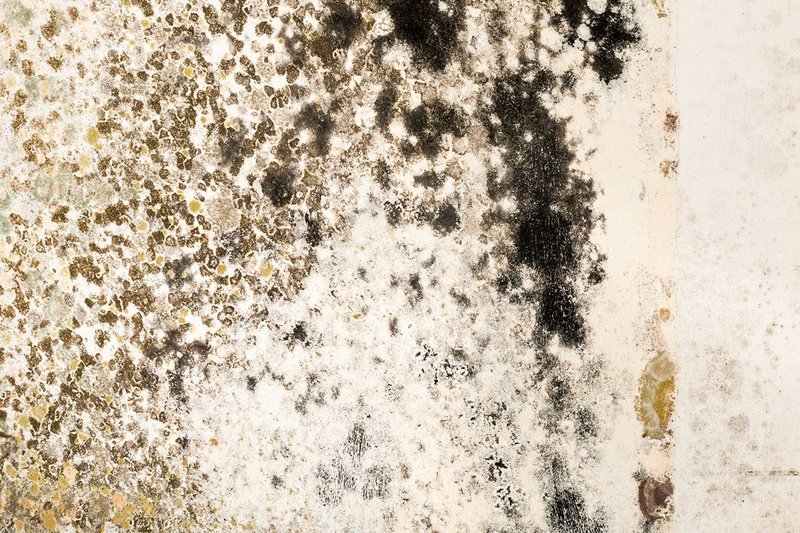 It is not just lack of housing stock but also the condition of homes that affects lives. Credit: iStock

Where does the housing crisis lie? Is it in the number of homes we build or the quality and ownership of those homes?

When the coroner returned her verdict on the death of two year old Awaab Ishak from sustained exposure to environmental mould in his Rochdale flat she said it should be a ‘defining moment’ for the social housing sector. Mould from poor ventilation and probable water ingress had been blooming in the kitchen, bathroom and a bedroom cupboard. Awaab Ishak died as a result of a severe respiratory condition caused by the prolonged exposure to this mould in his home.

Speaking at the inquest, housing ombudsman Richard Blakeway referred to the ombudsman’s 2021 Spotlight Report on Mould and Damp, which had called for proactive, zero tolerance to mould and a shift away from blaming inhabitants for their lifestyle. From my own experience in a social housing block – when mould shifted from window frames to walls as PVC replaced steel frames – I know the blame is easily apportioned to ‘lifestyle factors’ of boiling kettles, cooking, showering and drying clothes. The fact that this is normal living explains why it is such a widespread problem. Nearly a quarter (23%) are living with significant damp, mould and condensation found a survey last year for housing charity Shelter.

The review of the Decent Homes Standard has been (slowly) under way for sometime now. The government has promised legislation to extend it from social housing into the private rented sector. And the review is clear on the cost of poor quality homes, estimating it at £340 million to the NHS from those in the private sector alone. A key aspect of the standard is likely to be ventilation.

So we have poor conditions. And renting is pricey and uncertain, the supply of new social housing is patchy and those who might buy are struggling to afford deposits and mortgages. Our answer for many years has been to build our way out of the housing crisis. But greater supply does not necessarily make homes more affordable and even the rate that houses have been built at (well below national targets) has proved higher than household formation in recent years. Plus we have nearly 800,000 second homes and many available for short let rather than permanent homes.

So perhaps levelling up secretary Michael Gove’s surprise move to change mandatory local housing targets to less-than-mandatory ones shouldn’t have come as a surprise. Conservative MPs rebelling against provisions in the Levelling-up and Regeneration Bill forced Gove’s rather woolly offer to local authorities of making these targets just a ‘starting point’ if they could show, among other things, ‘genuine constraints’.

It is not only those who have seen, estate by estate, the mushrooming of their towns into the fields who should be marking this moment. It is also those who want to see other answers to the housing crisis, from a more secure rented sector to homes that are healthy, not hazardous, to live in.