‘For anyone involved in construction at the moment, amber lights should be flashing,’ said our new economic guru Brian Green in a recent piece at ribaj.com, adding however that things are OK for now. Others warn that we are at the top of the economic cycle, or that we never truly recovered from the last crash, or that the China effect is dampening global trade via commodities prices, or that the approaching referendum on the UK’s membership of the EU is unsettling the markets, or that our budget deficit is still growing, our trade balance is shocking, sterling has caught a huge cold… insert your personal economic Armageddon scenario here. By the time you read this everything will probably have changed again, not necessarily for the better.

There is only one certainty in the economy – that it goes up and down. Former Chancellor Gordon Brown made himself a victim of Canute-scale hubris by claiming his policies would mean ‘an end to boom and bust’. The construction economy exaggerates this inescapable undulation. For us the peaks are sharper, the troughs deeper, than for the general economy. This being the case, the only remaining problem – unfortunately the biggest, most intractable problem of all – is timing. When to get in, when to get out? When to expand, when to sit tight, when to contract?

To some extent such big-ticket schemes can act as economic regulators. But where does all this leave architecture?

This probably explains our present Chancellor’s fondness for massive transport infrastructure projects such as Crossrail 2 and the planned HS2 and HS3 railways: the Keynesian economic stimulus such projects provide is proven and predictable even if their political, social and environmental consequences are less certain. The Blair governments’ huge investment in schools and hospitals had a similar if less wide-ranging effect, though heavily mortgaged via private finance deals. To some extent such big-ticket schemes can act as economic regulators. But where does all this leave architecture, especially if you are not in the right sector at the right time?

Architecture is different to construction. As we always say apropos of our ever-popular Eye Line drawing competition, launched for the fourth year in this issue on page 62, architecture does not have to be built to exist. If it did, where would that leave Archigram? That is no comfort, of course, for architects with mouths to feed. The Archigram team members all had day jobs elsewhere.

So nobody likes an economic downturn? Well, there are compensations. In a downturn, the froth comes off. Rampant speculation reduces. All those horrible new towers (and the good ones) in the pipeline for our big cities suddenly get mothballed. And those economically fortunate architects who at the peaks tend to be so overworked they can hardly think, suddenly have plenty of time to think. We can’t be full-throttle all the time.

But having lived and worked through a number of booms and busts, I’ve noticed one thing. The best ideas in architecture tend to emerge during troughs, not peaks. That’s when the profession is at its most ingenious. The ideas are then banked, ready for the upturn. Or so we hope. 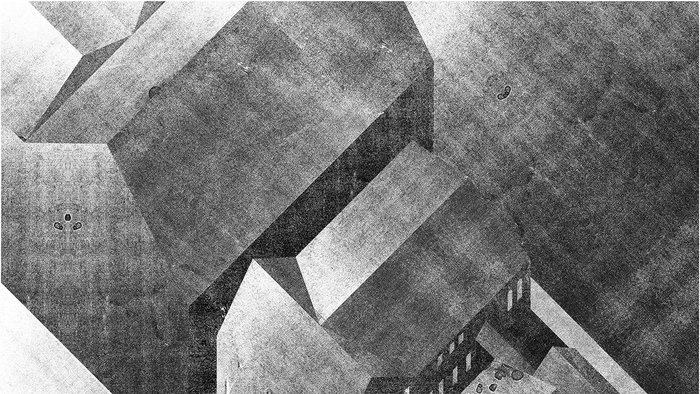 The power of suggestion 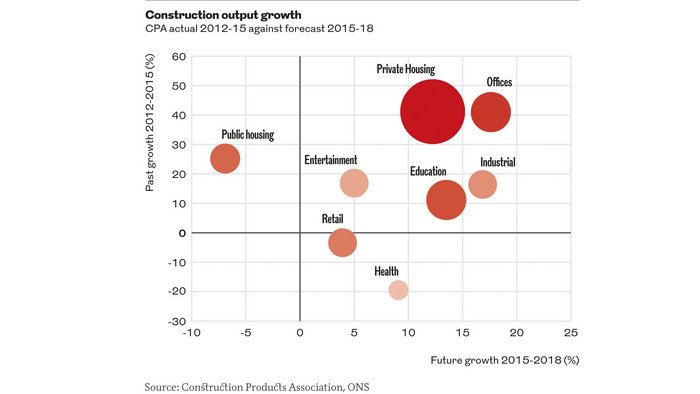