The highly organised Jane Duncan is full of ideas as the RIBA’s new president, starting with collaborative working

‘The big message in the next few years is definitely collaboration,’ says Jane Duncan, incoming RIBA president. We’re sitting over our cups of tea on the terrace outside the Florence Hall. Duncan, who runs a medium-sized practice in Amersham, Buckinghamshire, and knows exactly how tough it can be riding the peaks and troughs of the economy, is conscious that the Institute has to engage with everyone – other professions, politicians, clients, students, the media – in order to progress. ‘It’s the approach of the two heads being better than one – two and two making 22 when it comes to improving things in the industry,’ she says.

We’ve just been talking about the RIBA Journal’s new MacEwen Award, recognising architecture with the best social impact, and it turns out that her family grew up with the MacEwen family so she knows the personalities behind the name, and the territory: architecture for the common good. For her, that in itself is an inclusive, collaborative thing. And if there’s one thing Duncan is known for, it’s the drive for inclusivity in the profession which she brought to centre stage recently in the Role Models campaign.

‘How serendipitous,’ she says happily of the MacEwen connection, as we launch into the questions each new president must face – starting with: why do you want to be president, and what can you achieve in two years?

‘I don’t think we have a dwindling influence. I think what we have is dwindling confidence. So we need to get together more as a profession’

Duncan is two things especially: a realist, and a multi-tasker. As she says, ‘ I’ve spent great swathes of my life doing crazy things.’ Least crazy would be being a local redevelopment champion in her part of Bucks, more so would be writing and directing fundraising pantomimes and the thing which she’s always cited for and predicts I will mention too, so here it is – running a salsa class. Which is why a Cuban band will be playing at her inauguration on September 16. ‘I’m incredibly organised, and very disciplined, I’ve always done it. I probably thrive on the challenge of fitting everything in, which is actually enjoyable to me. So how am I going to cope? The same way I’ve always coped.’

The realist bit comes next. ‘I don’t think there’s a single president who doesn’t start off thinking they have a vision and can make a change – otherwise they wouldn’t do it,’ she observes. ‘There’s been a lot of work in the background looking at how I can best effect the start of the changes that we need. I’m not under any illusions that we can change the profession or the way the Institute operates in two years, but we can certainly start.’

She knows that you can get things done in two-year chunks: the Role Models campaign emerged from her bringing the satellite campaign group Architects for Change into the Institute and leading on its campaign for EDI – Equality, Diversity and Inclusion. ‘The really big thing for me is the awareness within the Institute. In two years the change has been astronomic. It’s natural justice, it’s there within everyone, it just needed someone to talk about it.’

If this all sounds a bit too right-on, it isn’t: it’s to do with strengthening the profession and it includes proper remuneration for what architects do. ‘Diversity in the profession is already disappearing. A lot of students start a degree with stars in their eyes, get to the end of the equivalent of Part 1 and don’t want to go back – because you get the wrong message, it’s very expensive. And then at first your remuneration is atrocious. I would like to get to the point where you do seven years training and you come out and your salary is equivalent to a young doctor’s. It’s about becoming an independent professional and being able to look forward to the future.’

Duncan wants to put a stop to architects selling themselves short. ‘I don’t think we have a dwindling influence. I think what we have is dwindling confidence. So we need to get together more as a profession. We need to build up confidence within the profession. From the very lowest starting point – from being an architecture student – upwards, and continuing right through one’s career.’

She aims to re-energise the Council, and will be appointing half a dozen ‘strategic subject champions’ on everything from the neglected climate change agenda (‘It’s sunk into an abyss’) via the impact of technological change to professional ethics. And she wants the Institute – in its broadest sense as a confederation of members with a collective strength – to host open-door debates on these subjects. ‘We need to be talking to people who are not necessarily our membership. Debating with them the key issues of the day that affect our environment. Taking a leadership role, actually, in intellectual and cultural discussions.’

She’s proud of the way one of her earlier projects – the Guerilla Tactics small-practice conference – became a fixture because it’s all about one of her obsessions: helping younger practices acquire business skills. She thinks senior members, wise in the ways of business, could act as mentors. What becomes clear is that, for Duncan, everything interlinks: inclusivity, apart from being desirable in itself, is for her also simply good business practice which allows the best minds into the profession, whatever their background.

As for her own architecture, she finds the hard work of dealing with lots of domestic clients rewarding. She also put her principles into action by designing herself a low-budget eco-house. ‘I loved being my own client. I’m a really good client, I said yes to everything. And I was prepared to be experimental.’

Duncan is well-versed in the RIBA institutional system, indeed with her years of service could be said to know it inside out. And you get the strong impression that this is exactly what she wants it to do now she has the top job: turn inside out, engage with the world at large, strengthen its status. As she says, and keeps saying: the future is all about collaboration. 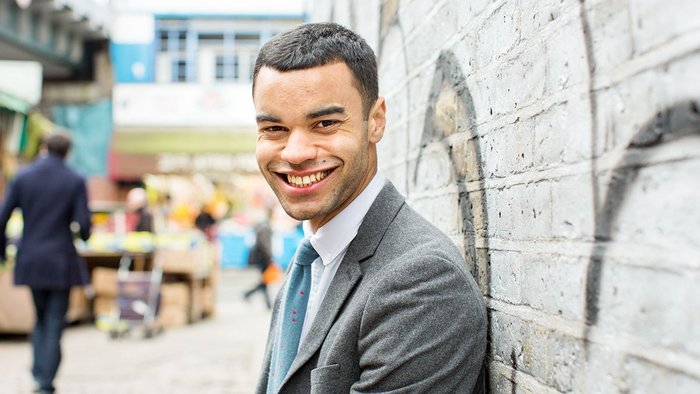 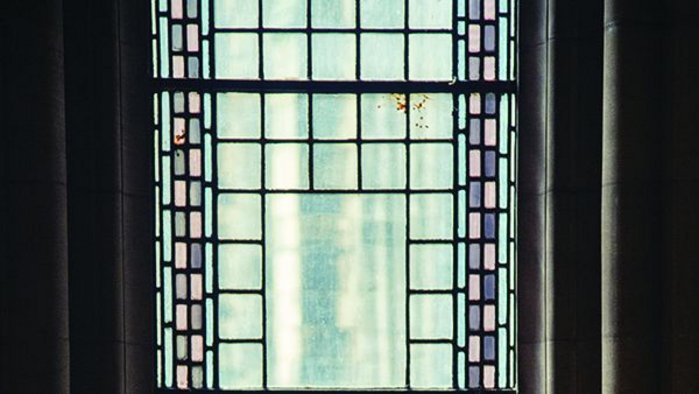 120 years of the RIBA Journal