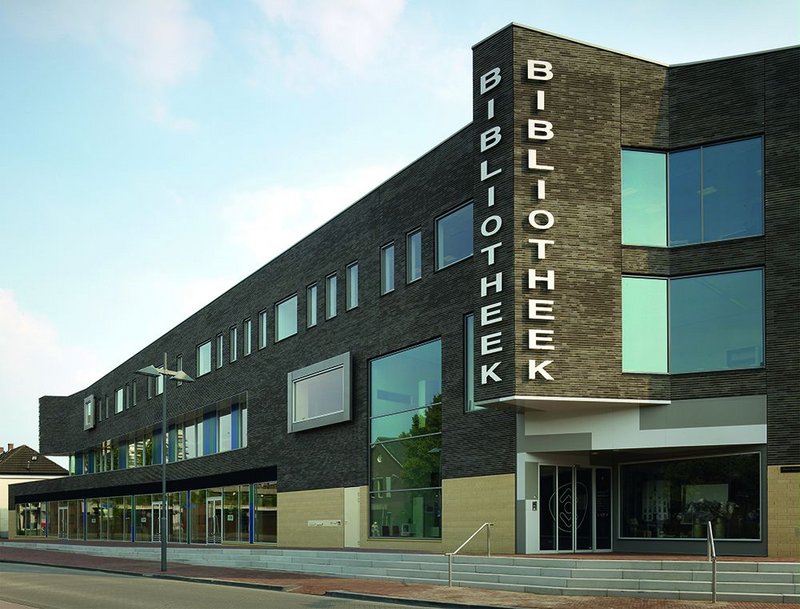 For something so important, the impact of globalisation on architecture remains a greatly neglected subject. This might seem a curious statement; after all, the term globalisation is regularly bandied about in building reviews and architectural discussions. But those who talk about it rarely scrutinise or define it in any real detail.

Instead we are typically served up a load of standard clichés about architectural globalisation and lazy generalisations.

This is why Robert Adam’s new book is to be welcomed. As a neo-classical architect of some reputation, Adam isn’t someone you might expect to be interested in globalisation. Yet what comes across is his sheer passion for the topic. Adam proves to be a dogged investigator who engages on a series of sequential lines of enquiry, rather than mixing up ideas and themes, which does tend to fuel the sense of him as a quixotic autodidact.

It is interesting to speculate why globalisation means so much to Adam. There seem to me to be two key reasons. First, as a designer whose work focuses on visual symbolism as expressed in building façades, Adam treats architecture’s symbolic function as the litmus test for how cultural identity can be expressed. Second, Adam is on a mission to discredit architectural modernism, and so portrays globalisation not so much as the latest inevitable phase of modernisation but as an obvious symptom of its failings. This is achieved through two conflicting statements: ‘Why globalisation makes things the same’ and ‘Why globalisation keeps everything different’. The former becomes the bad guy and is the fault of modernism and its regrettable universalising tendencies. Adam prefers the latter, which can be seen as the healthy product of cultural diversity across the world.

While I agree entirely that the new world of cultural differences being created by globalisation is its most significant outcome, his claim that traditional architecture – and above all neo-classicism – is the best representation of cultural diversity is insupportable. His tenuous argument is that rather than being a nostalgic reaction to modernism, neo-classicism is the design approach that can most positively respond to and foster cultural difference.

This tendentious claim aside, I greatly enjoyed this book. Adam writes in a clear and engaging style. He has read a lot, and his eagerness to explain his sources at times lends his text the feel of a school textbook. There are also other weaknesses. In particular, his attempt to give a potted history of the world in just under 20 pages ought to have been picked up at editorial stage.

Furthermore, a lot of the more biting political analyses of globalisation – by David Harvey, Mike Davis, Saskia Sassen, etc – are more or less eschewed in Adam’s account, except in brief glimpses in the final section. This proves a serious limitation, and in the end, for all his lucid analysis, Adam’s overall conception of globalisation remains insufficiently dialectical or theoretical to cope with the real complexities emerging around us.

Nonetheless, it is some achievement for a busy practising architect to write such a thoughtful and well-researched book, especially in these harsh economic times. If Adam’s text misses out on the intellectual richness of a more academically informed approach, he has still made a notable contribution to the field.

Murray Fraser is professor of architecture and global culture at the Bartlett School of Architecture, UCL 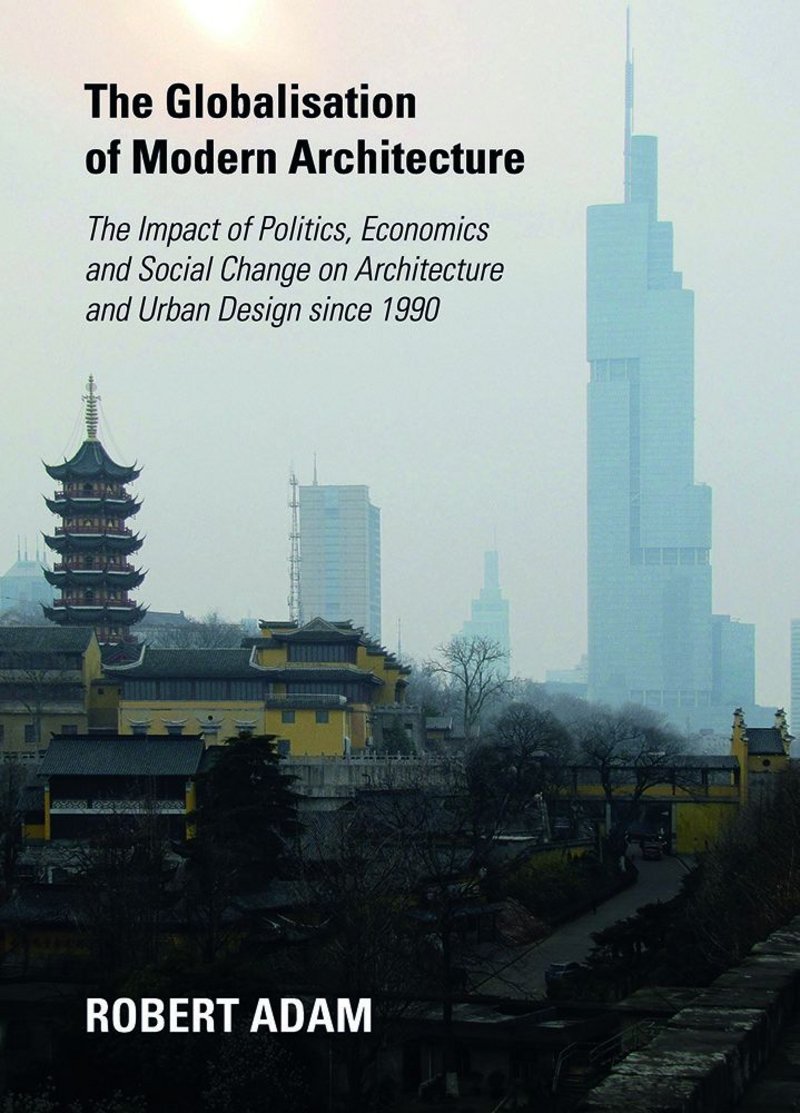