Nostalgia and excitement for the future intertwine at the Liverpool Biennial 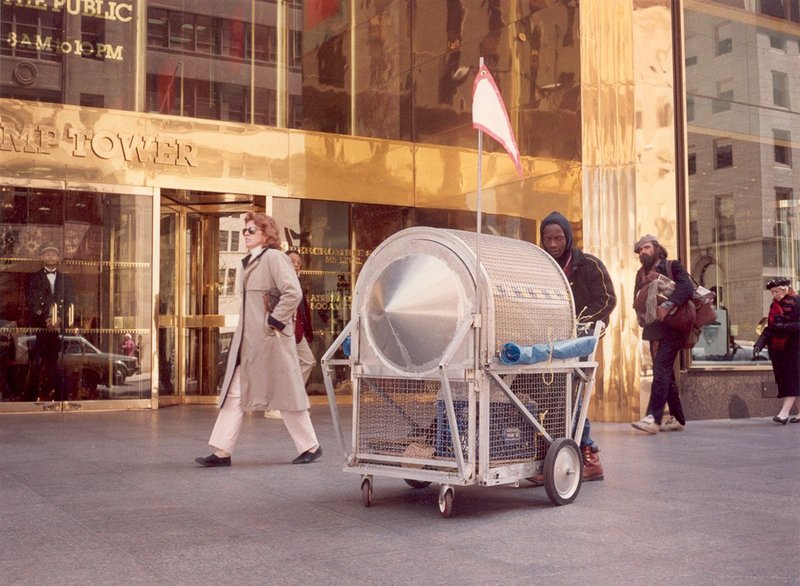 I grew up not far from Liverpool, but my engagement with the city was limited. In the early 1980s after the Toxteth riots, my family, like the government at the time, turned its back on Liverpool and started looking elsewhere for shopping, entertainment and culture. My grandparents, however, insisted on taking my sister and I on annual trips to Lewis’s to see Father Christmas followed by a compulsory, if slightly numbing trip across the Mersey and back by ferry. These annual trips hold a special place in my heart, not only because of the nostalgia they invoke but because, in hindsight, these were my first introductions to a big city, to buildings the size of planets with more stories – both architecturally and historically – than I thought possible.

As I got older my grandparents grew more frail, I no longer believed in Father Christmas and our annual trips stopped. When I next returned to the city it was for the 2002 Liverpool Biennial. I had been living in northern Finland and was desperate for a more urban cultural experience. I wasn’t disappointed: Tatsurou Bashi’s Villa Victoria blew my mind – I had never seen anything like it before but it felt democratic and inclusive, as did Rafael Lozano-Hemmers large scale interactive portraits. I felt I was part of something which the whole city was embracing and I vowed to return to each subsequent edition. 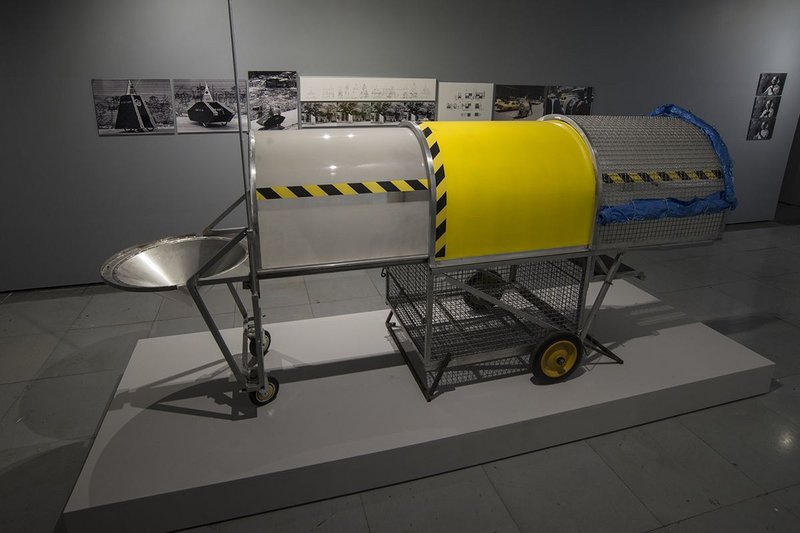 I must confess I haven’t returned religiously to every one, but when I am unable to attend I follow it digitally, envying those on the ground in the same way I do when I watch Glastonbury on the television.

This year I am here, in Liverpool, preparing for the launch of RIBA North. Since returning to the city in June I have been counting down the days to the biennial and the opportunity to reacquaint myself with Liverpool’s cultural landscape. I have to admit that so far I have found it a little confusing. This year’s biennial is delivered via a series of episodes – Monuments from the Future, Flashbacks, Ancient Greece, Children’s Episodes, Softwar, and Chinatown. Some are easier to follow than others, and some feel more interrogated than others, but collectively I struggled to make sense of them. Once I put the ‘themes’ aside I started to enjoy the work of individual artists, Krzysztof Wodiczko at FACT for example. Wodiczko’s Homeless Vehicle Project (1988–89) among others appeals to me in particular. Perhaps it’s partly because it seems more propositional or speculative design than art, but definitely because of his use of humour.

Koki Tanaka’s project with Open Eye Gallery was another gem for me. This project revisits the 1980s mass protest which saw 10,000 young people take to the streets of Liverpool in opposition of the Conservative government’s Youth Training Scheme. Tanaka engaged not only with original participants but young people as well, to reflect on how the future that those students fought for in 1985 relates to the present political situation. Among the many fabricated narratives I found throughout the biennial, this project’s factual underpinning was refreshing. 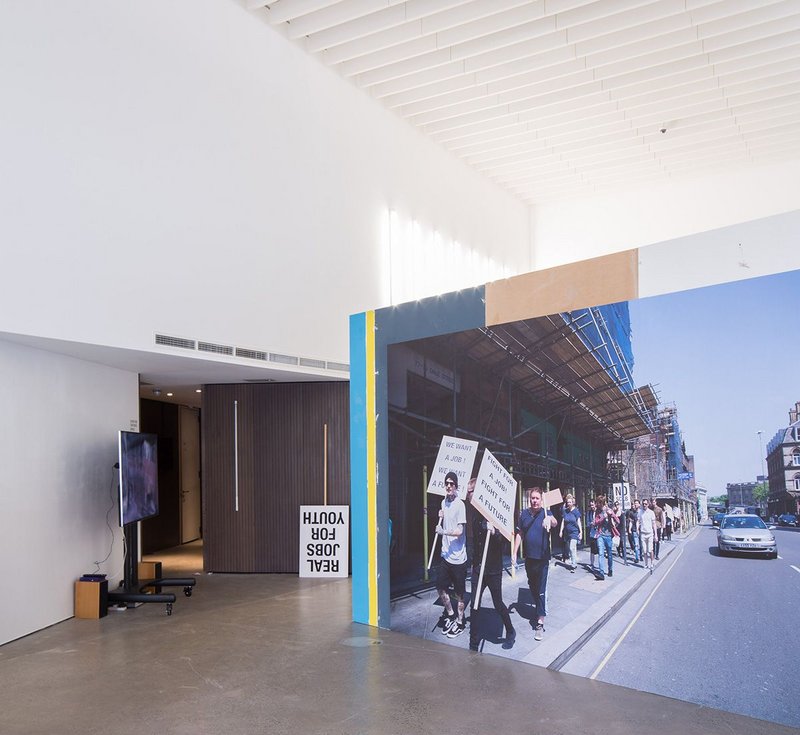 I am a fan of challenging contemporary work but I found several pieces irritating. Notably Jason Dodge’s litter, and I don’t think I am alone in this. It is strewn all over the place and adds nothing to my Biennial experience. Some people are moving it around, no doubt because they think it’s cool, but really is that it? My self-confessed ‘none arty’ friend who accompanied me this year told me they felt it was an in-joke that they weren’t a part of. I hate art like that – it’s pointless and might as well stay in the artist bedroom.

Among all the good and all the bad, the Biennial always offers a new way of navigating and experiencing Liverpool, opening up sites which are underused and buildings that are rarely accessible to the public. This year I reacquainted myself with the city. I expanded my love of Liverpool beyond Santa at Lewis’s and the freezing December ferry. I asked myself questions about the Liverpool I used to know and the one I find myself in now. Whatever I thought of the individual work which constitutes Liverpool Biennial 2016, the experience of it has changed my perception of the city, its cultural landscape and how that might develop amid the social and political change on the horizon.