Last night I dreamt I was at a crit held in the format of a televised election debate. There were six candidate-students and they were each wearing enormous coloured ties: blue, red, orange, purple, yellow and green respectively. They were very insistent on showing me and my co-critics their projects and asked that after the crit we vote which we like best.

After a little scuffle for attention, a confident, blue-tied student addressed the room. Blue began their presentation by talking over a series of boring photos of people doing things seemingly unrelated to their project’s context which they authoritatively explained represented a world where few can afford houses and the country’s less affluent all live in cars issued by state-subsidised Automahouse Associations. The student’s proposal was therefore to convert a series of motorway service stations into franchised drive-thru human services that offer cheap, on demand education, healthcare and childcare, seven days a week, 30 hours a week. The critics contested the out-of-town locations of these service stations but Blue retorted that broadband provision would be near-universal so not to worry and that the services would be surrounded with mature trees to minimise their impact on views of the British countryside for people that live in houses.

The second student, Red, had fallen into the classic trap of researching until far to late in the year. They talked us through a series of delicious maps and nostalgic photos of bus travel throughout the ages. They then showed a stop motion animation that gratuitously described how giving power to cities and regions across the country to regulate their bus services would solve social inequality and teenage pregnancy. In a surprise twist they described how this scheme would be funded by a Mansion Tax and proceeded to present a design for a classicist mansion that was sufficiently expansive to generate a tax yield that would fund one bus for Sunderland. The critics were baffled as to the student’s principles that their comments were reduced to variations on ‘I read a book once’.

Purple, who delivered his entire presentation clutching – and in the clutches of – a pint of ale, bumbled triumphantly about a pub with a huge car park on a brownfield site next to a hospital. The beer was proposed to be very, very cheap due to the profit made by the parking charges for foreign vehicles. British vehicles parked for free and got a free beer for every hour’s stay. The critics were deeply divided but all agreed that it wouldn’t even stand a chance without the unfathomable purple charisma of the presenter.

The fifth student, in radiant yellow presented a shiny, idealist yet relatively achievable affordable housing scheme. The units were generously sized with plenty of bedrooms, and sensibly laid out on a newly available site in Faslane. A coastal management plan that created loads of jobs complemented the new neighbourhood. The critics found it hard to argue with so paraded out the old ‘cut a long section that interrogates the relationship between the natural resources and their economic imperatives’.

Green, the final student, wowed the critics with a blinding proposal to strip London of its status as cultural and administrative capital of the country and instead anoint the railway network. Government and commercial offices, school, hospitals and innovative think tanks would all be located on trains that traversed the country on a nationalised network powered by renewable energy. The housing crisis would be instantly solved as surplus housing in previously undesirable locations would suddenly become close to the capital’s station nodes. Converting large areas of Westminster into flood plain would save the environment. The critics all loved it, proclaiming it might just work but you’d have to change everything.

This autumn, Maria Smith will be working with The Cass, London Metropolitan University 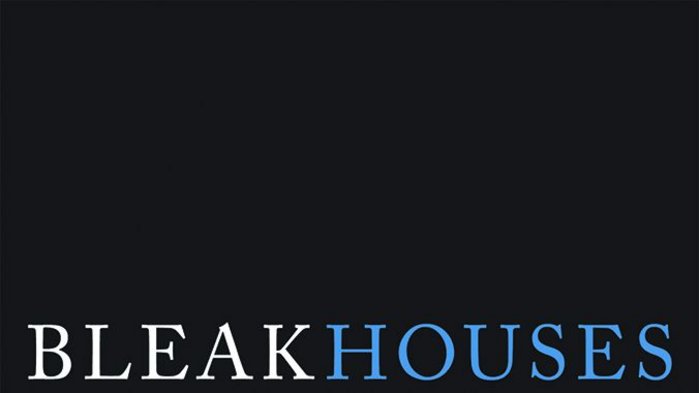 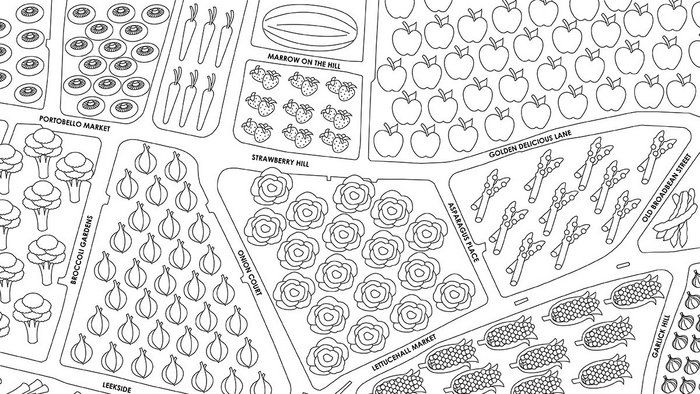