Mole is coming up for air

Mole, headed up by former Manser Medal winner Meredith Bowles, has never been a practice to shout about itself; far from it, its reputation seems consolidated more by its collaborations  – with the likes of Peter Salter on Walmer Yard in London, Peter Zumthor, Jarmund Vigsnaes Architects and MVRDV on Living Architecture’s high-profile one-off homes – than it has been about developing a specific profile for itself, but it’s certainly earned points by association.

But Mole may be coming up for air. This year saw it win the RIBA Stephen Lawrence Prize for projects under £1 million as well as a Regional award for its Houseboat project for Solidspace owner Roger Zogolovitch; and its bold, contemporary Marsh Hill House in Alde­burgh, Suffolk, also picked up a Regional award. Its external simplicity of white-painted brick and zinc belies a far more nuanced internal treatment that makes distinctions between public and private areas.

Perhaps next year will see the firm with a clutch of awards. It has worked with Wilkinson Eyre on a health centre, estates office and postgraduate apartments, part of the central masterplan of the new North West Cambridge development; a custom-build, also in Cambridge; and a ‘Design District’ on the Greenwich Peninsula for major developer Knight Dragon. Mole, it seems, is coming out of the shadows. 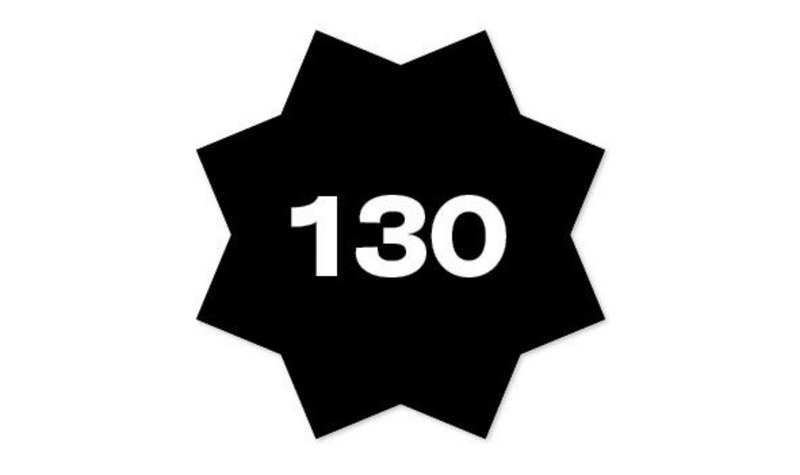 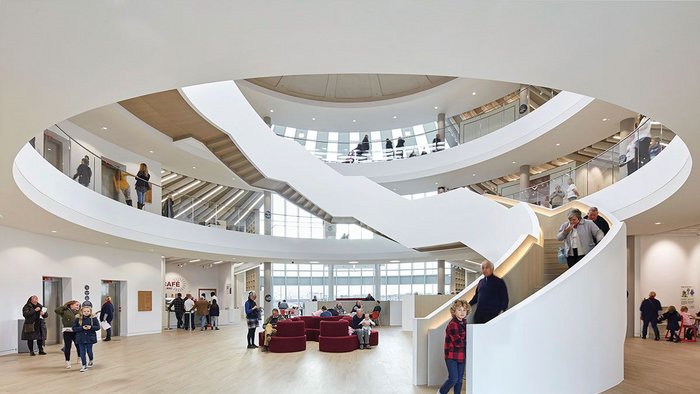