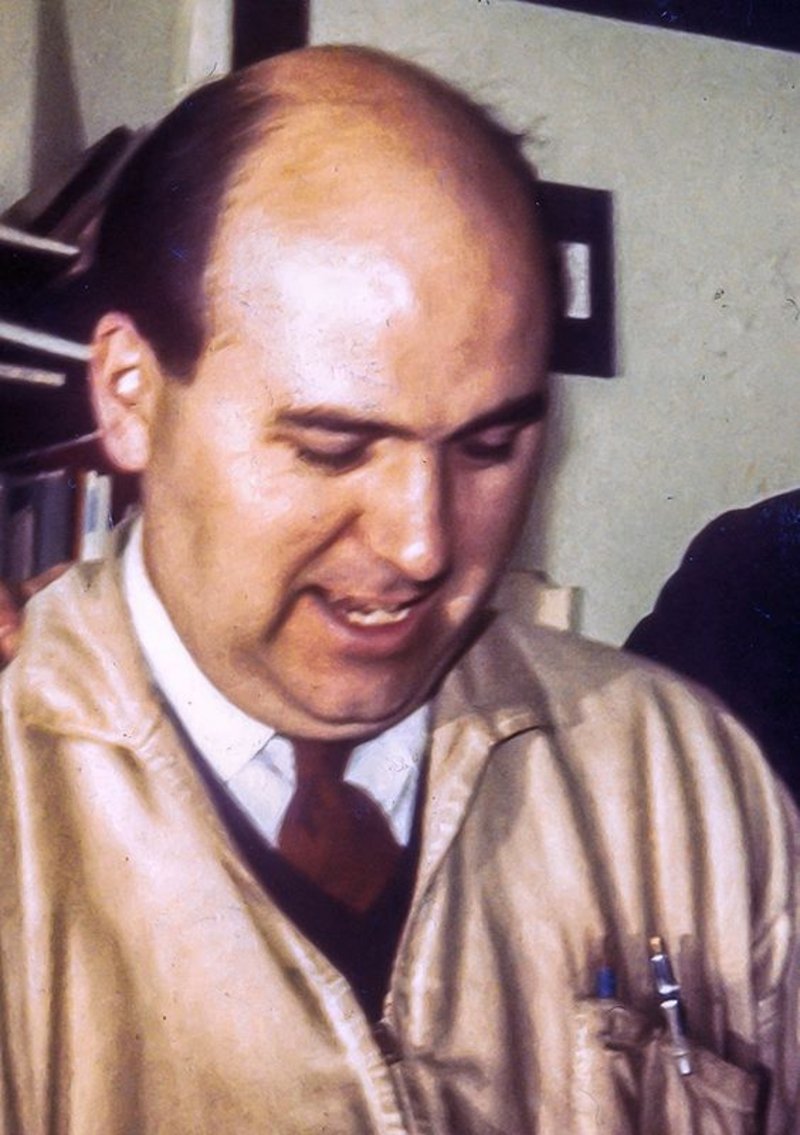 Brian Mooney was the last surviving partner of the Manchester firm of Reynolds & Scott, one of the most prolific of church architecture practices in 20th century Britain. Originating in the pre-war Albert Square offices of Hill, Sandy and Norris, it was run from 1946 by Manchester School of Architecture graduates Francis Reynolds and William Scott, and grew rapidly, specialising in Roman Catholic churches and schools.

Their churches, of which there are over 50, were brick basilican buildings in a simplified Byzantine-Romanesque style or neo-Gothic with increasingly modernised detailing. This traditional approach guaranteed them the favour of the clergy, and led to churches in the Midlands and London as well as Lancashire and the Wirral.

Mooney, who was also a Manchester graduate, went to Reynolds & Scott after a brief period in the City Architect’s Department. By his late 20s, he was designing entire churches. For St Bernard, Burnage, opened in 1959 when he was 30, Mooney did all but one of the drawings, from the site plan to the light fittings.

Here the parish priest, Father Murtagh Henry, was a troublesome client, who insisted that all the artworks come from Irish firms. Earley of Dublin was approached to supply the stained glass, but Mooney had already commissioned an external mosaic panel from the Manchester firm of Ludwig Oppenheimer. Enquiries with Earley established that all its mosaics were made by the Manchester company – so Mooney had it tweak the design for Oppenheimer’s mosaicists to undertake, with the priest none the wiser. The story neatly illustrates the international nature of Catholic church design in the mid 20th century; the importance of local craftsmen, notably for the mosaic and marble work that enriched many of the firm’s churches; and the playful power relationships between priests and architects. This church uses repetition of simple columns and round arches to give pleasingly harmonious proportions, and like most of their churches has remained little altered.

The traditional approach of Mooney and his colleagues guaranteed them the favour of the clergy, and led to churches in the Midlands and London as well as Lancashire and the Wirral

Mooney was also lead architect for one of the firm’s most interesting churches, Christ Church at Heald Green, Manchester, in a creative modern Gothic style. Mooney designed the Stations of the Cross as a frieze of stained glass lit from outside, made by J E Nuttgens.

Mooney’s and his colleagues’ work adhered to conventional basilican plans, rejecting the liturgical movement in church architecture. They maintained the principle, as Mooney would often say, that the church was the ‘house of God’. Nevertheless the many Catholic schools the firm designed employed modern building techniques. And as architects of the De La Salle order’s teacher training college at Middleton, they nominated Frederick Gibberd to design the chapel and executed his plans for this remarkable building, often regarded as a trial for Liverpool Metropolitan Cathedral’s lantern. Later, in the 1960s and 1970s, the firm followed the liturgical changes with new approaches to church design, perhaps most successfully at Saints Peter and Paul, Boultham.

Mooney became a partner in 1964 with Harry Souter, and they continued the practice with Scott after Reynolds’s death in 1967. Commissions dwindled in the 1970s as church attendance declined, and instead they specialised in reordering churches to accommodate the new liturgy. Schools became increasingly their focus. The practice closed in 1995, Souter and Scott having died in the 1980s. Mooney and his colleagues had defined and sustained a popular idea of the Catholic church in the modern city, leaving unmistakeable landmarks in suburbs throughout England.

Modest and generous, Mooney was also a talented pianist, enthusiastic gardener and active member of the Manchester branch of the Catenians, a Catholic social organisation. He is survived by his wife of nearly 60 years, Anne, and their four children.

Robert Proctor is a senior lecturer at the University of Bath 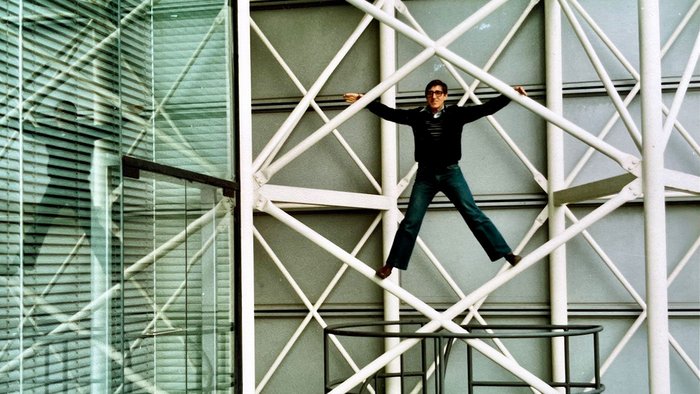 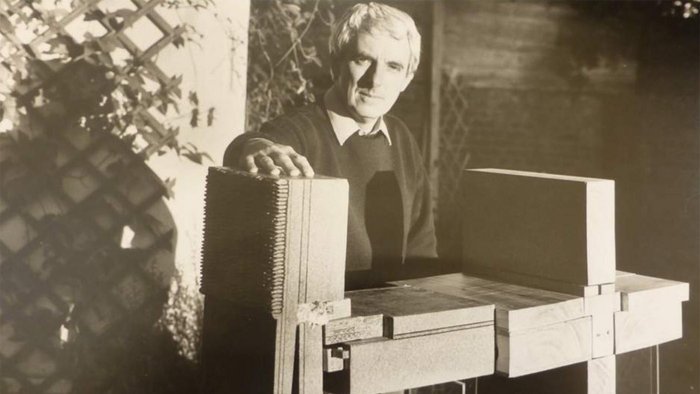