Architect and urbanist who improved people’s lives through community architecture and collaborative planning, long before it became a mainstream approach 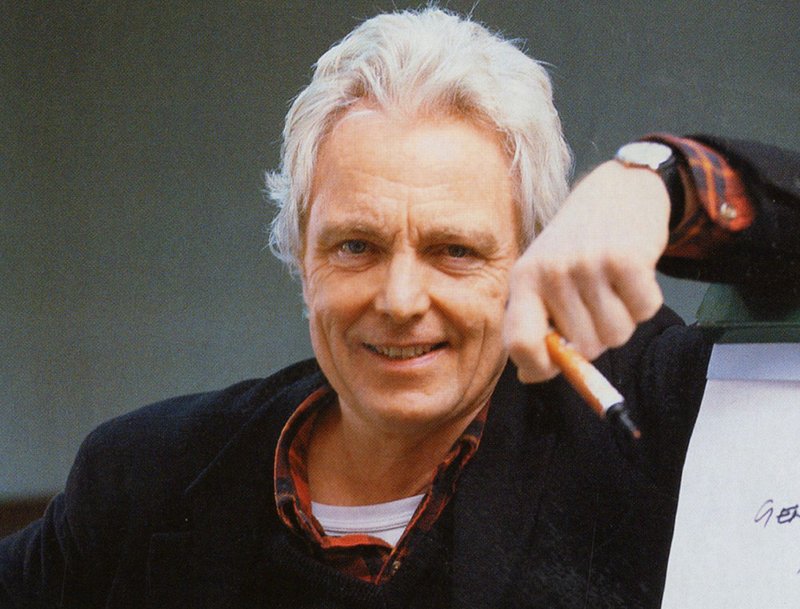 John Thompson, who has died aged 78, was an inspirational, thoughtful, and highly motivated architect and urbanist who was passionate about improving the quality of life in neighbourhoods across the UK and internationally.

Trained at Cambridge in the 1960s, John rejected the prevailing view of the architect as a heroic form-maker and instead devoted his career to working with local people to create places that nurture a sense of community, often in areas experiencing significant social and economic challenges.

From the beginning of his career John pioneered innovative approaches to placemaking. His irrepressible belief in the ability of individuals to control their own destiny, his desire to harness community spirit, and his creation of practical techniques for achieving these goals empowered residents to undertake the difficult decision-making required by regeneration.

A good example is Lea View House in Hackney, an inter-war housing estate blighted by crime and anti-social behaviour before its renovation in the early 1980s. John opened an office in a vacant flat where the architects met with tenants, who shaped the project brief and acted as clients. Writing in The Times, Charles Knevitt said: ‘Pride, dignity, and self-respect have been restored at Lea View, and community architecture was the process by which it came about’.

At the same time, Samuel Smith Brewery phoned the RIBA looking for an architect for public houses. Mistakenly heard as a request for ‘public housing architects’, it resulted in John undertaking a number of pub refurbishments, most notably The Chandos on St Martin’s Lane, London.

In 1998, the regeneration of the former Caterham Barracks for Linden Homes marked the first time that a large-scale collaborative planning process had been promoted by a private developer in the UK. John’s expertise and personal commitment to public participation ensured that homes were delivered with the active engagement of local residents – a community planning weekend was attended by more than 1000 people – and today the village is a thriving mixed-use neighbourhood, connected harmoniously with the adjacent community of Caterham on the Hill.

Participatory planning approaches were also exported overseas, in urban transformation schemes in Russia, Germany, Italy, France, Iceland, Sweden, Ireland and, in the latter stages of John’s career, in a number of projects across China.

All his work reflects a clear understanding of the design factors critical to the social success of built environments: the distinction of public and private space, natural surveillance, distribution of public space throughout the urban landscape and the provision of mixed uses promoting environmental, social and economic sustainability.

For much of John’s career it was rare for an architect to design from a standpoint of social interaction and ‘everyday life’, and to see places as more important than individual buildings, but today such approaches are increasingly seen as best practice. In 2006, the growing acceptance of these principles led to John being instrumental in establishing the Academy of Urbanism, an autonomous, non-profit cross-sector organisation set up to identify and disseminate new ideas in placemaking. He was also a founder member of the Urban Villages Forum and chair of the RIBA Planning and Urbanism Group for five years until 2009.

In recent years his influence was recognised with a presidential citation from the American Institute of Architects, and a lifetime achievement award from The Urban Design Group.

Leading by example, with vision, entrepreneurial flair, infectious enthusiasm and a gift for persuasion, John inspired colleagues and clients. His deep belief that ordinary people are fundamental to successful placemaking has helped shape planning policy, and left a lasting mark on the architectural profession.

He is survived by his second wife, Nova, and two stepchildren, Tom and Tibbs, together with his first wife, Rosie, their two children, Wally and Grace, and a stepdaughter, Jessica. He was a devoted grandfather to Elliot, Scarlett, Phoenix and his step grandson, Jack.