Noted academic and writer, professor emeritus at Israel’s Technion, whose travels, wide experience and varied interests kept him busy to the end of his life 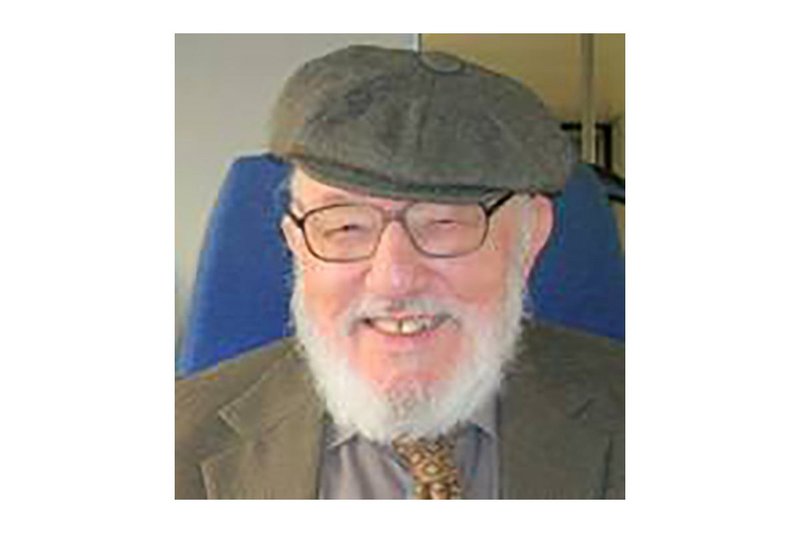 Gilbert Herbert, who has died aged 93 in Haifa, Israel, was a distinguished educator and author of 10 books in the field of architectural history.

Herbert was born in Johannesburg in 1924. He studied architecture at the University of the Witwatersrand from 1942-46, and was a frequent prize-winner. On graduation he was offered a teaching post at the university, which was converted later that year to a full-time permanent lectureship. At the end of 1949 he received a special South African government scholarship to study systems of architectural education and spent 1950 at the Bartlett School, the Architectural Association, the University of Liverpool; Columbia University, Harvard, and MIT. He was later awarded an MArch degree for the dissertation ‘Academic Education in Architecture’. In 1951 he completed his studies for the post-graduate Diploma in Town Planning.

In 1953 Herbert married Valerie Ryan, and they had two children. In Johannesburg he continued his academic career while maintaining a modest architectural practice. Most of his work was residential, but two major buildings were the Cinerama Theatre, and – as part of a team – the John Moffat Building for the School of Architecture and Fine Arts at the University of the Witwatersrand.

Herbert was awarded the prestigious South African Baker Scholarship in 1957, which required him to divide the year between Italy and England. He spent four months in Rome, and two exploring the architecture of Europe, from Sicily to the Channel coast. In England, Herbert worked in the RIBA library, producing the report, ‘The Real and the Ideal in Italian Architecture,’ which later appeared as separate articles in the SA Architectural Record and the RIBA Journal.

Herbert’s intellectual brilliance was conjoined with an warm, engaging, and affable personality, remarkable administrative and leadership skills, an indefatigable work ethic, and wisdom that enabled him to advise students and others about career undertakings and personal concerns

The South Africa to which the Herberts returned was in political turmoil, and in February 1961 the family flew to South Australia for Gilbert to take up the position of reader in architecture and town planning at the University of Adelaide. The seven years in Adelaide were remarkably fruitful academically, and Herbert’s reputation grew both in Australia and abroad. With this came another significant development. The Herberts were scions of families with a healthy sense of their Jewish identity and Zionist loyalties. Visiting Israel on his 1966 sabbatical, Herbert met leading figures of the Technion, the Israel Institute of Technology, and the question of joining the staff arose. By the time he returned to Adelaide it was a goal.

The Herberts emigrated to Haifa in 1968, just after the Six-Day War, and Herbert took up his temporary post as associate professor, an act of faith for someone who had held a tenured position since 1947. That faith was vindicated as temporary status became permanent; associate professorship became full professor; his South African doctorate (DLitt et Phil) was confirmed; and the confidence of his colleagues won over when, in 1973, he was elected Dean of the Faculty. During the Yom Kippur War scores of the faculty’s students were mobilized, several were killed and injured, and all classes were postponed, but Herbert led the faculty with consummate skill. As life returned to normal Herbert was awarded the Mary Hill Swope chair in architecture, founded and directed the Architectural Heritage Research Centre, and received awards including an honorary doctorate in architecture from the University of the Witwatersrand. Research flourished, international exhibitions were curated and designed: a multitude of theses and dissertations was supervised; an increasing number of his graduate students became teachers and researchers in their own right - and the flow of notable publications increased. Visiting appointments brought him to universities in Brazil, South Africa, Australia and the US. When in 1997 the Technion celebrated his 50th year as a teacher and researcher, it produced his collected writings – The Search for Synthesis was his seventh book. During the many years after his retirement in 1993 that creative output never ceased. In his 89th year, his tenth book on architectural history was published.

Herbert’s intellectual brilliance was conjoined with an warm, engaging, and affable personality, remarkable administrative and leadership skills, an indefatigable work ethic, and wisdom that enabled him to advise students and others about career undertakings and personal concerns. His talents included painting, drawing, and poetry; his passions and activities in such areas as Zionism, politics, music, travel, art, theatre and Judaism enlivened his discussions. Herbert enjoyed the respect, admiration and love of children, grandchildren and friends. With splendid hospitality Herbert and Valerie welcomed and embraced all.  Herbert’s many beneficiaries will treasure and miss their interactions with such a genial and gracious person, his inspired pedagogy, outstanding scholarship, and personal example.