When Erich Mendelsohn’s train pulled into Buffalo, New York, in 1924, he leapt out of his carriage and ran straight to the docks. The great German expressionist couldn’t wait to see first-hand the structures that would change modern architecture forever.

‘Mountainous silos,’ he enthused in a letter to his wife, ‘stupendous verticals of fifty to a hundred cylinders.’ Encountering the city’s majestic clusters of concrete grain elevators was a revolutionary awakening: ‘In the sharp evening light, everything else now seemed to have been shaped interim to my silo dreams.’

Many architects of the era drooled over photographs of these monumental cliffs of industry, first published in 1913 by Walter Gropius in his factory-porn treatise, The Development of Industrial Buildings. Le Corbusier caught silo fever too: in 1924 he illustrated an entire chapter of Vers une Architecture with nothing but photos of American grain elevators, ‘the magnificent first fruits of the new age’.  But Mendelsohn was the only one to experience the great hulks first hand, and he was thrilled by the ‘random confusion amidst the chaos of loading and unloading corn ships, of railways and bridges, crane monsters with live gestures, hordes of silo cells in concrete, stone and glazed brick.’ It was an electrifying dream of the industrial future, wrought at an awesome scale.

Today the impact is no less stirring. Almost 20 of these vast behemoths still march along the water’s edge, now bereft of the clanging din of industry. They stand as monuments to Buffalo’s history as the nexus of the grain trade, at the confluence of the Great Lakes and the Erie Canal, where the products of the mid-western corn belt were unloaded before being funnelled to the east coast.

Right here is where modernity began. It’s where the futures market started, with speculation on grain value, and where Béton brut was born

‘Right here is where modernity began,’ says Tim Tielman, standing beneath the soaring bulk of the Great Northern Grain Elevator, the biggest in the world when it was finished in 1896. ‘It’s where the futures market started, with speculation on grain value, and where Béton brut was born.’

Tielman, director of the Campaign for Greater Buffalo History, Architecture & Culture, has fought to preserve these giants for the last 30 years. A couple have now been listed on the National Register of Historic Places, much to the fury of their owners, who would rather see them razed for development, but many more face an uncertain future. One of the oldest elevators was demolished in 2011, despite a strong campaign to keep it. But now signs of life are emerging from the ruins.

We’re imagining this part as our Stonehenge beer garden,’ says Doug Swift, as we pick our way through a spectacular hypo-style landscape of interlocking circular spaces, defined by chunky concrete columns and ringbeams, open to the sky – all that remains of the 1909 silos. Great tangles of rebar emerge from the top of concrete stumps, like a line of snake-haired Gorgons. ‘That’s Medusa’s front porch,’ he adds, ‘our new concert venue.’

It’s all part of Riverworks, Swift’s €18m sports and entertainment complex, due to open this summer. Another shed has been converted into an events space, while a gigantic hangar covers an ice-hockey rink. Looming above it all stand the ‘six-pack silos’, freshly painted blue and branded with a beer company logo in a surreal Claes Oldenburg gesture, soon to house a micro-brewery. There are plans for a zip wire to be strung between two other elevators, while a third is being converted into a climbing centre.

Derelict for decades, too expensive to maintain or demolish, Buffalo’s Silo City is finally being reborn – as a fun-filled leisure-scape, set in surroundings that, as Reyner Banham put it when he visited in the 1970s, ‘stir echoes of Hadrian’s villa or even the Domus Aurea of the emperor Nero.’ Not a bad setting to have a beer, then.

Oliver Wainwright is architecture critic at The Guardian. Read him here every other month and at ribaj.com

EGGS-CAVATION
Buffalo is not alone in tackling the knotty problem of what to do with these intransigent concrete hulks. In Cape Town, Thomas Heatherwick is excavating a gigantic egg-shaped void out of the city’s huge Waterfront cluster of 42 concrete silos to create a £30m new arts complex. Heatherwick said: ‘We could either fight a building made of concrete tubes or enjoy its tube-iness.’ 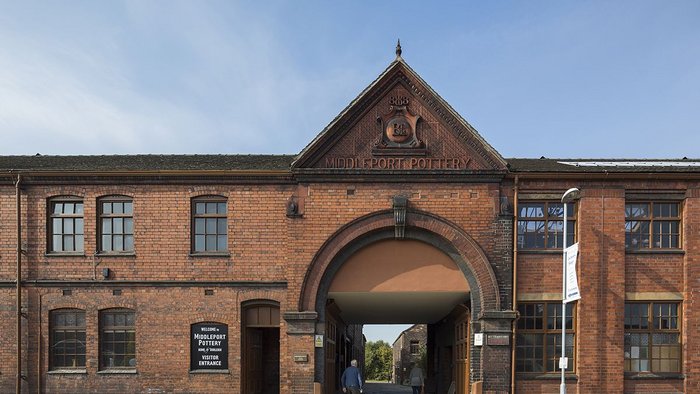 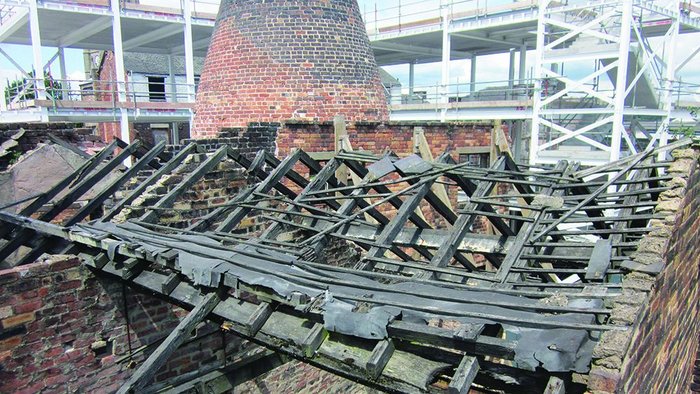 Next turn of the wheel 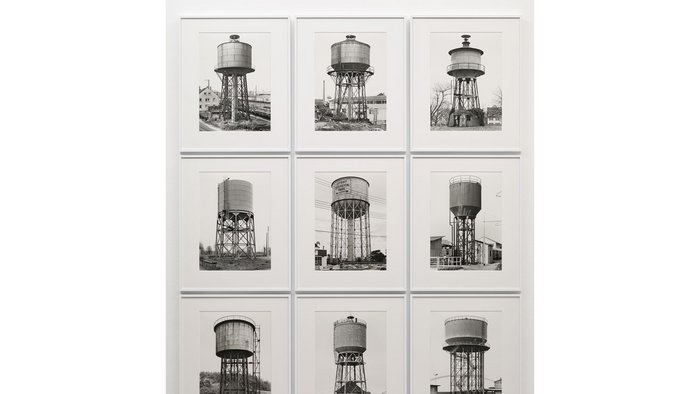