At the invitation of the British Council, RIBA Journal is helping to mentor Anza magazine, along with other supporters such as Allies and Morrison, which provided the team with London studio space.

Anza is a new architectural magazine that was launched in September 2011 by a group of 18 students and recent architecture, engineering and urban planning graduates. The initiative came as a synergy between the students of Ardhi University in Tanzania and Camenzind, a Zurich-based architectural magazine. Camenzind planned and organised a two week magazine-making workshop under the project name Camenzind East Africa. Anza is Swahili for start and the first issue was published in October 2011 and distributed free.

Since its launch, Anza magazine has focused on the transformation of East Africa, highlighting the interaction between people and spaces. The team produces each issue during a 14 day workshop, working with information contributed from both within and beyond East Africa. Although all the magazine’s staff are volunteers with no allowances, their diligence has succeeded in  placing the magazine in a position that few would reach within their first year of operations. The professionalism of production increases with each new issue.

Anza magazine is slowly moving towards turning the groups into departments with hired staff. Their main job will be to build a strong reader database as more interesting and professional issues are produced. Every available marketing opportunity will be taken advantage of to meet the target of making the magazine a household name within the first five years of its operation.

At the same time the team wants to increase the subscription rate, which will boost sales and take the project another step towards becoming a self-sustaining publishing company. Addressing issues concerning people and spaces makes Anza a magazine that anybody – from any age group or geographical location – can relate to. This in turn widens the pool of our potential target readers.

‘Since its launch, Anza magazine has focused on the transformation of East Africa, highlighting the interaction between people and spaces’

But while team members give their time free, and all its available funds go into running the magazine, costs like printing are high and the magazine relies heavily on donations. For issue two, Arch Kaisi Kalambo, managing director of Epitome Architects in Dar es Salaam, helped with the printing while the third issue will be enabled by the British Council in London. In the long run, the magazine is working towards using its sales, advertising and subscriptions (for both hard  and electronic copies of the magazine) to raise money to print its issues as well as to fund its operations.

Within its first 12 months of existence, Anza magazine won the best media and advertising  award category in the Green Africa Awards 2012, held in Mauritius in June this year. The Camenzind East Africa project also received an honourable mention in the 2012 Zumtobel Award in Berlin, under the category of research and initiative. In July, Anza staff were on the international jury panel at the London Festival of Architecture. And last month the magazine traced East African footsteps in the British Council’s International Architecture Showcase in London from 12-23 September which coincided with  its third issue.

This issue, themed ‘My City’, was produced in a 12 day workshop in London, hosted by Allies and Morrison and in partnership with RIBA Journal. Anza also collaborated with the 100% Design show, in a one-hour live stream session connecting Dar es Salaam and London. The conversation stretched across the world from  Costech in Dar es Salaam to the exhibition in Earls Court main auditorium.

Managing a magazine can be hectic and frustrating, especially if you have never done it before. One of the biggest motivations  for members of the Anza team is our passion for architecture and urban planning. It encourages us to explore how best to use the magazine, the website and social media networks to cover the issues relating people and spaces.

Anza was established as a dynamic and vibrant magazine which will expose the world to how East Africans use their spaces. The team extends its sincere appreciation to everyone who has supported it and continues to welcome anyone to join and contribute in any way they can. Success begins with a fresh Start – and this is where Anza fits in. 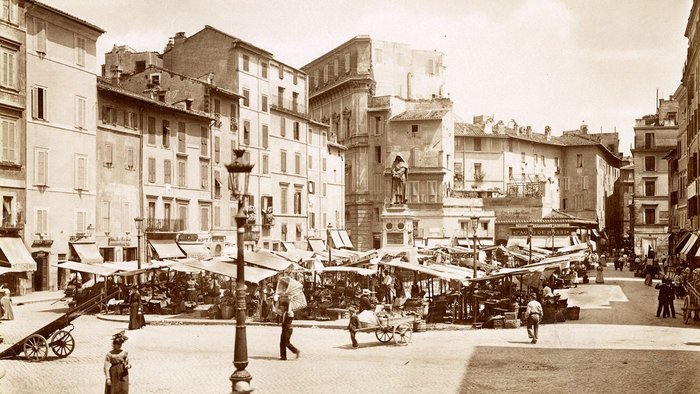