Herbert Wright gets ready to take off

Astronauts piloting the Space Shuttle used to call it the ‘flying brick’. Go back to 1955 and there’s another association between bricks and flying – a cluster of buildings at Heathrow, opened by Frederick Gibberd, architect of Liverpool’s Metropolitan Cathedral. Post-Festival British architecture may have gone concrete-crazy, but these buildings were finished in warm, red brick, including the 10-storey control tower (virtually a London skyscraper of its day). The Queen’s Building had roof terraces that would host madding crowds, particularly the girls who came to scream the Beatles off to conquer America in 1964.

They have all been swept away for Luis Vidal’s new terminal, a giant box stuffed with so much retail it almost scrapes the elegant curved ceiling with parallel skylight ridges. Like a sequel movie, it has its own name, but as an adjunct: Terminal 2, the Queen’s Terminal. Neither history, heritage or nominal assignment to the Queen saved the original Queen’s Building, and one wonders if the Terminal will have the same longevity. We might just shoot ourselves in the foot by bulldozing London’s greatest connectivity asset so Boris can let developers create another garden satellite town. The idea might have flown if Gibberd was still around – he planned Harlow, maybe the best of the post-war ones, and that brick control tower would have made a great municipal landmark.

Where are these ever-expanding terminals going? One just twice the 1.6km length of Massimiliano Fuksas’ new terminal at Shenzhen Boa’an Airport would be long enough to put an international runway on its roof

Meanwhile, back at the airports, where are these ever-expanding terminals going? One just twice the 1.6km length of Massimiliano Fuksas’ new terminal at Shenzhen Boa’an Airport would be long enough to put an international runway on its roof. The whole airport could be layers in a long rectangular superblock. Below the roof would be like a plane garage, where they would park, load up and taxi to one end to be lifted hydraulically for take-off, as in aircraft carriers, while landed planes do the opposite at the other end. Beneath that, the layers of terminal – arrivals below departures, as usual. Lower still, more layers could host all that office, hotel, logistics etc, which currently spawns edge cities on greenfield by airports. Underneath, rivers of rail would connect internally and beyond. Hell, why not put this unfeasibly long structure itself on the tracks so that the whole show can move to where runway demand is greatest and nimby noise is quietest? Hold on... there’s bridges and curves to consider. Maybe Longbox Airport should walk there, Archigram-style. Is it too late to get this in to the Davies Commission?

There’s another trend with airports – to make city in them, rather than around them. Rogers built urban squares into Terminal 5, and Schipol actually feels like it has an (albeit dull) urban avenue. An open-air techno fest was under way last time I was there. What they need is some urban grain and texture, like Gibberd’s brick. Perhaps, when the UK-designed revolutionary spaceplane Skylon, currently in R&D, is ready to do what the Space Shuttle promised, the 5.5km runway it needs could run along a Queen’s Parade, a strip of elegant masonry structures like a Victorian seafront? Double-glazed, of course.

Moscow recreated the Cathedral of Christ Savior that Stalin blew up, and Berlin has started on its lost Stadtschloss. A Chinese businessman wants to replicate Paxton’s Crystal Palace, and HS2 may restore Philip Hardwick’s Euston Arch. Should the great but dead be resurrected? Maybe. Luckily, Mackintosh’s School of Art survived, just. 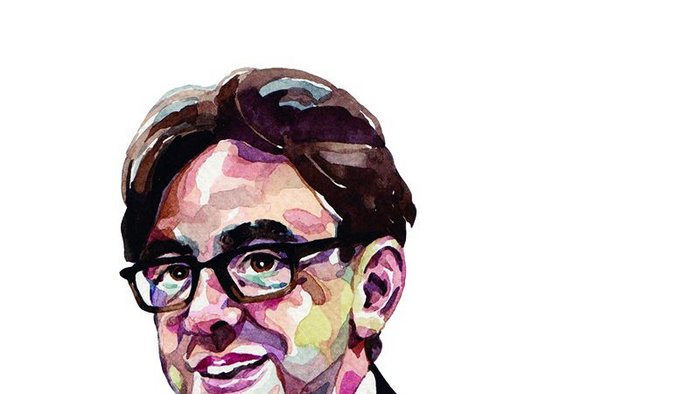