As the King’s Cross railwaylands emerge from their lengthy rehabilitation at the hands of Argent, it’s a pertinent time to consider what the area was like before the railway age. An exhibition of work by Jerwood Drawing Prize winner and Royal College of Art lecturer Anne Howeson does just this by reworking archival drawings of the area and introducing premonitions of its C21st rebirth in the form of ghostly images of commercial high-rise development.

For Present in the Past: Renovation and Revival in King’s Cross Central, Howeson created 30 of these strange and eerie pieces after becoming fascinated by historic drawings of the area from the London Metropolitan Archives, Museum of London and the Foundling Museum. She digitally printed the images up to A1 in size and then worked on them in conté, crayon, and paint, rubbing out some areas of the original and inserting and superimposing new elements.

A local, Howeson is excited about the new potential of the area but admits to some mixed feelings about the regeneration, in particular the loss of its gritty character and the corporate nature of some of the new buildings.

‘Working with the archives has allowed me to explore the idea of memory and architecture and comment on it in a very subjective way,’ she says.

Viewers need to keep their wits about them. Look closely at Howeson’s St Pancras Old Church and you’ll spot not only the church from the original 17th century image but a mosque, added in neatly by Howeson within original fortification walls, and looking as much part of the scene as the church. It’s a suggestion, she says, of what should be included on the site now. A Victorian gas holder also sneaks in, as it does in the piece entitled St Pancras Wells, in which Howeson takes as her starting point an image of the 18th century spa that once existed on the site alongside the now-covered Fleet river. Figures from the original are shown walking among neatly aligned rows of the gardens, which resonate with the lines of tracks that came later. As well as the gas holder, the scene is adorned with contemporary high rises.

In Tile Kilns, David Chipperfield’s One Pancras Square building appears like a ghost of the future to haunt the scene of tile making on what is now York Way. Bringing up Bodies is a reminder of the area’s past use as a burial site, which was cleared to make way for the railways. In Howeson’s new image, the archive drawing of coffins being exhumed as tracks are constructed nearby is adapted to include the shadowy forms of the high-rises which will later populate the site.

Howeson has found the use of archival images to be a highly creative constraint.

‘There’s the eerie feeling of having a relationship with an earlier artist as you draw on their lines and rub them out. It’s subversive, but you are creating a link,’ she concludes.

Present in the Past: Renovation and Revival in King’s Cross Central, viewings by appointment on weekdays from 5-25 February, Collyer Bristow, 4 Bedford Row, London WC1R 4TF, 020 7242 7363. 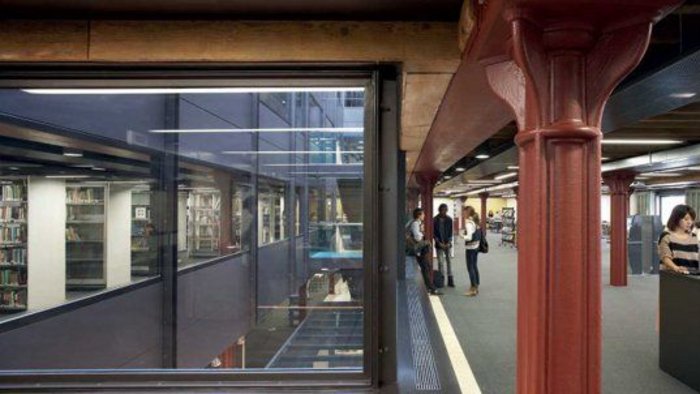 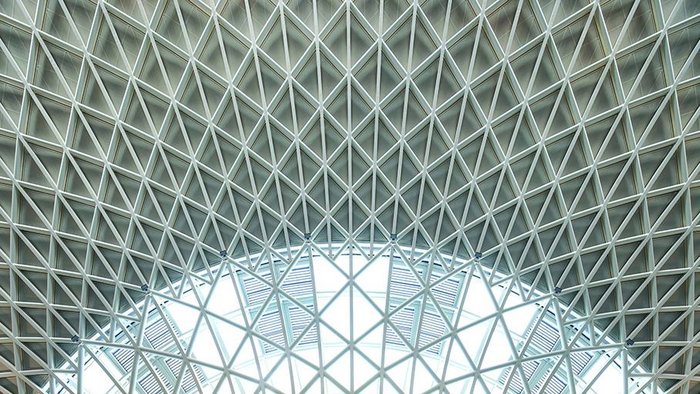 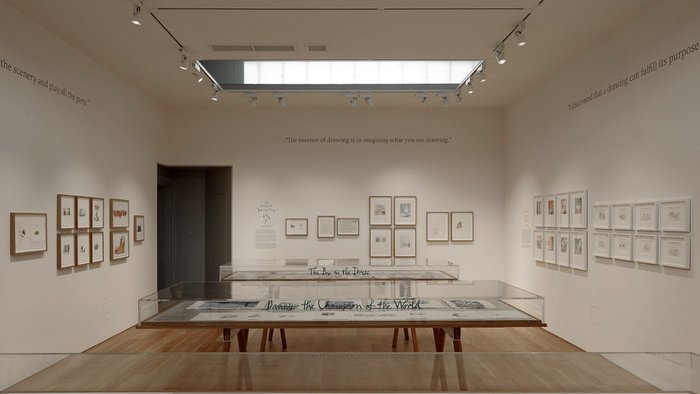