The radical practice of psychogeography – aimlessly walking the city – could bring a renewed energy to urban planning, says Tszwai So 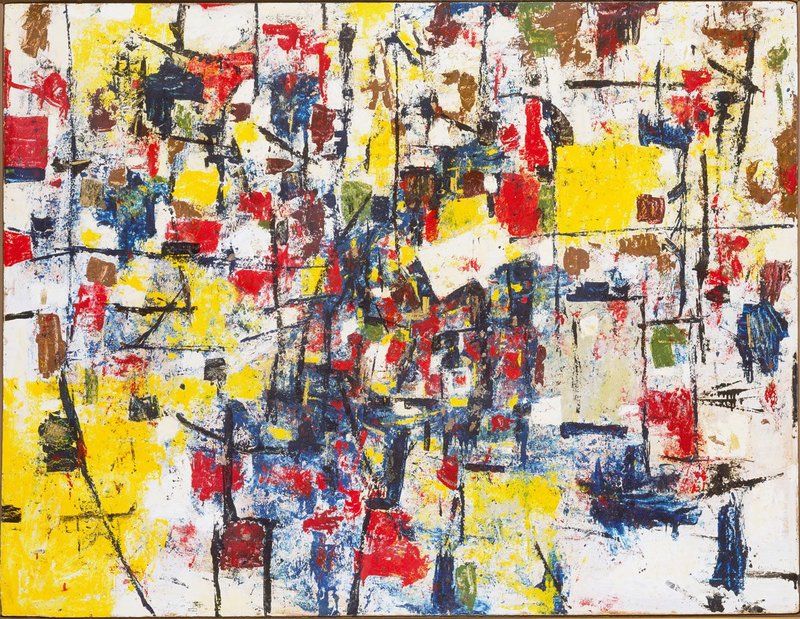 A giant mural featuring a windmill on a flank wall beckons me forward and, as I continue my journey, I encounter a floral scent trailing over a row of Edwardian terraced houses. I wander further, the tintinnabulation of a distant church bell lures me to proceed onwards … I meander around my locale, free from the obligation to navigate the city with a purpose. I allow my senses to guide me forward instinctively, wandering and feeling my way through, and in so doing, I am able to lose myself in the urban landscape in the same way I immerse myself in an orchestra performance.

No doubt the practice of psychogeography is subjective rather than scientific. It never observed any precise laws governing the specific effects of the geographical environment on the emotions and behaviour of individuals, as claimed by its eccentric proponent Guy Debord, who coined the term in the first place. Psychogeography was a well-intentioned but somewhat naive endeavour to understand how different places make us feel and behave.

While it inspired an array of artists, writers and filmmakers worldwide, no architects or town planners seem to have ever taken it seriously. Perhaps its vagueness makes it a better recipe for creating enigmatic art which is an end in itself, instead of an informed design strategy. Indeed, if walking the city aimlessly is psychogeography’s ultimate goal, it would be paradoxical to imagine it could be of any practical use to architects.

In psychogeography we rediscover the most innocent, sensuous and visceral interaction with our built environment

In order to fully appreciate the legacy and relevance of psychogeography in urbanism, it is crucial to understand the intellectual underpinnings as well as the anti-capitalist origins of the Situationist International from the 60s – the movement from which psychogeography sprang. One of their most radical ideas was to liberate our minds from the limitations of consumerist homogeneity. The functionalist and utilitarian town planning approach is the outcome of the market’s invisible hand, whereas the mesmerising psychogeographical maps tear apart our conventional understanding of urban spaces, setting out a subjective emotional dimension to our relationship with cities.

Every psychogeographic map is unique because it manifests its author’s subjective reading of the city, as we see in British situationist Ralph Rumney’s works. Through his spellbinding maps we learnt that urbanism is about more than built environment; it is about the people in the city. The situationists sought an emotion-based urbanism and so should we.

Alas, codification remains the orthodoxy well into the 21st century in planning policy. Technocrats are obsessed with regulating space standards, building heights and even ‘beauty’ – but how can we codify subjective experiences of our city? The lazy assumption that one can tabulate our lived experiences can be explained by capitalism’s raison d’etre: the commodification of everything – which ensures we maintain a golf ball-sized understanding of urban spaces.

Psychogeography can certainly bring renewed artistic energy to urban planning and architecture, dismantling architects’ overt reliance on the visual and an almost authoritarian attitude that we know better than anyone else about how people feel about their cities. In psychogeography we rediscover the most innocent, sensuous and visceral interaction with our built environment.