Quinlan Terry is still working aged 80. As he looks back at his career with no regrets or doubts, he reveals a sense of vindication for his early determined but unfashionable adherence to classical design 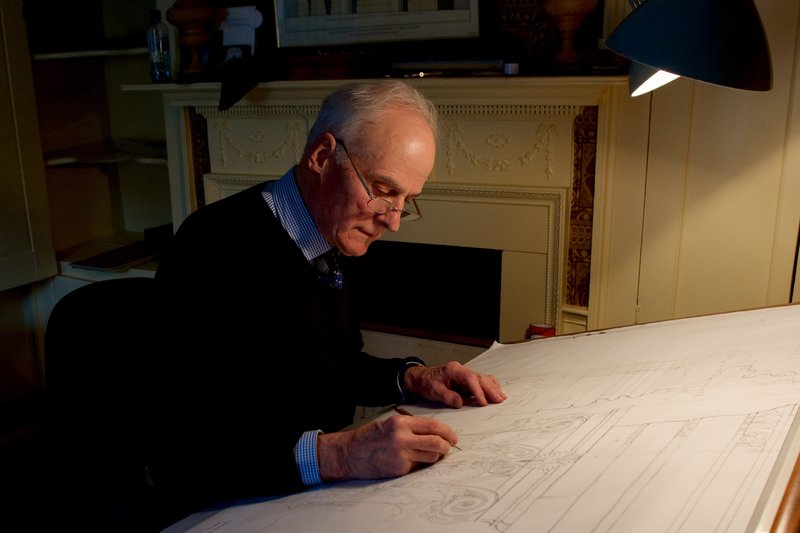 Quinlan Terry (b.1937) studied at the Architectural Association before working with Raymond Erith, first as his assistant, and later as his partner at Erith and Terry. He is senior partner of Quinlan Terry Architects.

Yes. I’m not good at anything else.

At what point did you realise that classical architecture was the path for you?

The foundations were laid during my first three years at the Architectural Association. It was a good, questioning time full of lively minds. My friends there included my fellow scholars Malcolm Higgs and Andrew Anderson, who was the brightest of us by far. We all felt pretty depressed about the opportunities for architecture as we cycled around London seeing Georgian squares being pulled down and replaced by high rise buildings in the misguided belief that the working classes didn’t want gardens. Andrew was very keen on a well-known preacher called Dr Martyn Lloyd-Jones at Westminster Chapel, and so a group of us went to hear him regularly. We were all really impressed by his exposition of the Bible and its relevance to those times, which had a big influence on our outlook. We began to question the self-serving dogmas on which we’d been raised, and this included the dogma of modernism, which was dominant at the AA, and so we set out to learn what our professors forbade. Although I was critical of the AA, it was a very interesting time. There were quite a few of us involved, and we got called all sorts of names, but we all got on well together, and it was there that I met my wife.

My fifth year tutor, Peter Smithson, told me that I’d fail if I carried on producing traditional designs. So I did a 12-storey modern scheme that wasn’t very good, and I passed. Everyone was so pleased as they thought I’d been converted. But that was my one and only modernist design.

At the time I qualified in the early 1960s, all practicing architects were modernist with only a few exceptions including Raymond Erith. I got an introduction from the architect John Brandon-Jones and went to visit Erith for a day and I knew straightaway that it was the place I wanted to be.

Have you ever wished that you had taken a different path in architecture?

I enjoyed working with Raymond Erith so much that it never occurred to me not to carry on. He did the sort of architecture I wanted to do. I was with him for 11 years, and we had a really good working relationship. That was really my training, not the AA.

What were your breakthrough projects?

There were several. Working on King’s Walden Bury in Hertfordshire, which many said would be the last new classical house to be built, for the Pilkington family. I was running the job, and it was completed not long before Erith died.

Then there was Richmond Riverside, which was a large job that required me to take on more staff.

I’m not really proud of anything. Raymond Erith used to say that the highest praise of a completed building is when it looks as if it has always been there. I was amused to read that the local walkers’ guide described my Richmond Riverside scheme as, ‘17th, 18th and 19th century buildings beautifully restored’!

What has given you the most satisfaction throughout your career as an architect?

I’m still going in my 80s because I’ve always enjoyed working, but it doesn’t take the place of everything else.  There are higher things in life than architecture.

There are always obstacles, but no one thing in particular.

Has your time in practice been a good period to work in as an architect?

I’d say I’ve been fortunate in that my career in practice has been at a time where there has been peace and reasonable prosperity.

Has it become easier, or harder, to get high quality buildings built over your time in practice?

In terms of planning, it used to be very difficult to get anything approved that was remotely classical back in the 1960s and 70s. And when I designed the new infirmary at Chelsea Royal Hospital in 2005, Richard Rogers lobbied for it to be called in. It is much easier to build in America. In terms of building quality, I think there are fewer good builders around these days, and you have to be more careful about who you work with. You need to have a very bright general foreman, and the better ones do tend to come from a background in traditional building.

Nowadays, however, it’s not so odd to be a Classicist. Classical architecture has become something you can do and is taken seriously, probably helped by the influence of the Prince of Wales and Poundbury. As a result, there are far more Classical architects around and the numbers are growing.

But you don’t get good architecture if you don’t have good, informed clients. I’ve been writing “The Layman’s Guide to Classical Architecture”, which sets out the main points of the Orders and how they were used, and reveals the subtleties between the different types of Classicism from different countries and periods, as well as the personalities behind them. 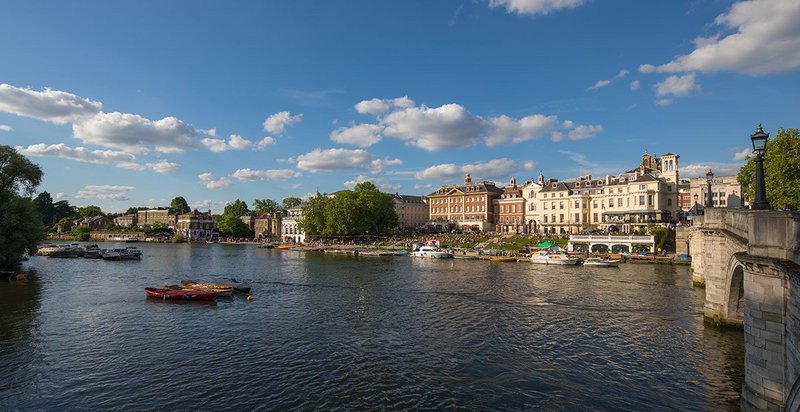 Looking back on your work over the years, who have been your biggest influences?

There have been many. The first was my sculpture teacher Don Potter when I was at Bryanston. He was an accomplished sculptor, and I spent a lot of time carving, and gained an understanding of working in Portland, York and Bath stone, which much later came in quite useful on site. I thought that if didn’t end up being an architect, perhaps I could be a sculptor.

Then there were my friends at the AA, in particular Andrew Anderson and Malcolm Higgs. My year out working on small jobs for a firm in Oxford was also something I really enjoyed, so much so that I didn’t want to go back to the AA. But I was persuaded by my father and the boss of the practice that I needed to get the letters after my name.

James Gowan of Stirling and Gowan taught me during my third year at the AA and we got on well. When I got back from Oxford, I started working for him in the holidays and on a few days when I should have been at the AA.

But my biggest influence was undoubtedly Raymond Erith, who I worked with from 1962-73.  My experience as a Rome Scholar in 1968 was also very influential. I spent six months there, and if I hadn’t been working with Erith already, I wouldn’t have known what to look at. But having worked with him, I could go there with my eyes open, and study the Roman, Renaissance and Baroque architecture. I am still learning from Palladio’s Quattro Libri.

We haven’t got to grips with sustainability at all. I know of some buildings that have gone up and come down three times in my lifetime. And when I look at London, I see all those new high-rise steel and glass towers that will only be useful for 30-40 years at most.

If people are so worried about the environment, you’d think they’d be designing simple, traditionally-built buildings instead, in natural materials. I work in an office that’s Medieval – it’s lasted more than 500 years and could easily last another 500 years with some repairs. 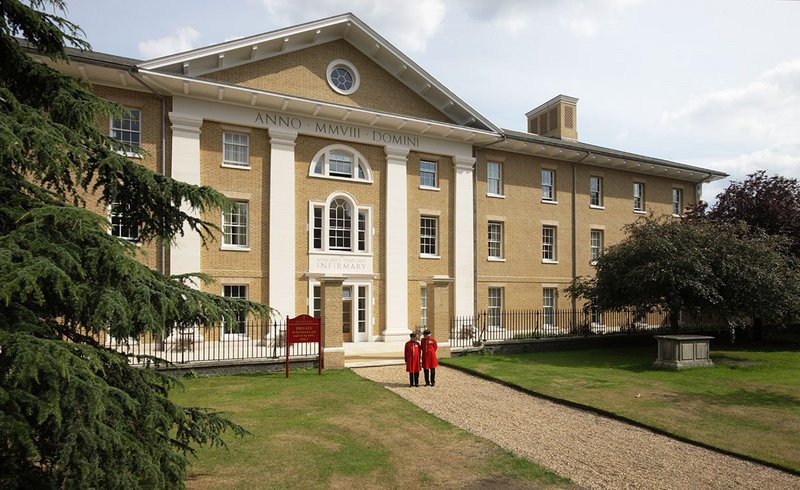 The Layman’s Guide to Classical Architecture, by Quinlan Terry, is published later this year by Stolpe Publishing.