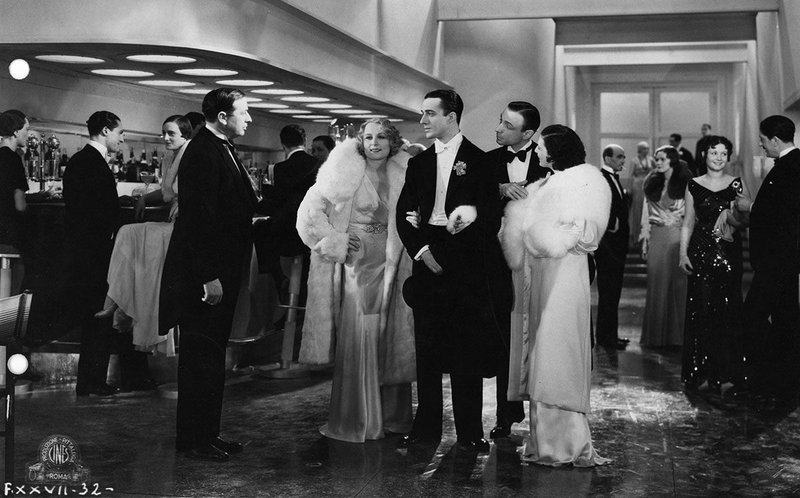 It’s easy to forget when looking at the images of sleek, 1930s interiors in the Estorick’s new exhibition on set design that these are mostly not real places, but designs created for the big screen. Rationalism on Set: Glamour and Modernity in 1930s Italian Cinema, depicts a pristine world of feature staircases, tubular furniture, curvaceous bars and above all, glamour. It’s only the occasional glimpse of studio lights and rigging at the edge of the frames that give the game away.

This niche exhibition is curated by Valeria Carullo, an architect and curator at the RIBA Photographs Collection. She has a particular interest in this little-known era in Italian cinema, where a strong Modernist aesthetic was adopted for the production of inter-war films, which were usually romantic comedies.

The exhibition explores the role that architects such as Giuseppe Capponi had in popularising modern design in the film sets. It also looks at how publications including Casabella and Domus promoted this work, which was seen as a way of helping familiarise the general public with a pared-back design that was radically different to the traditional, far fussier interiors of the day.

‘It had a very strong, modern aesthetic that was quite striking, with very strong lines,’ says Carullo. ‘I like the way they weren’t worried about it looking stark.’

The aesthetic was overwhelmingly uncluttered, with open-plan layouts that had the added benefit of suiting the practicalities of filming. The influence of Bauhaus design thinking is clear, with the prolific use of tubular steel furniture, including pieces by Marcel Breuer and Mies van der Rohe, acting as a signifier for the modernist aesthetic and its connotations of aspiration and social mobility. Sometimes there is use of a key focal point such as a feature wall clock or, in Due Cuori Felici (Two Happy Hearts) a Laszlo Maholy-Nagy photograph. The latter set was designed by Gastone Medin, a key figure in set design from this time who was head of set construction at the influential production company Cines, and is known to have been an admirer of the work of Walter Gropius and Erich Mendelsohn.

‘It had a very strong, modern aesthetic that was quite striking, with very strong lines,’ says Carullo. ‘I like the way they weren’t worried about it looking stark’ 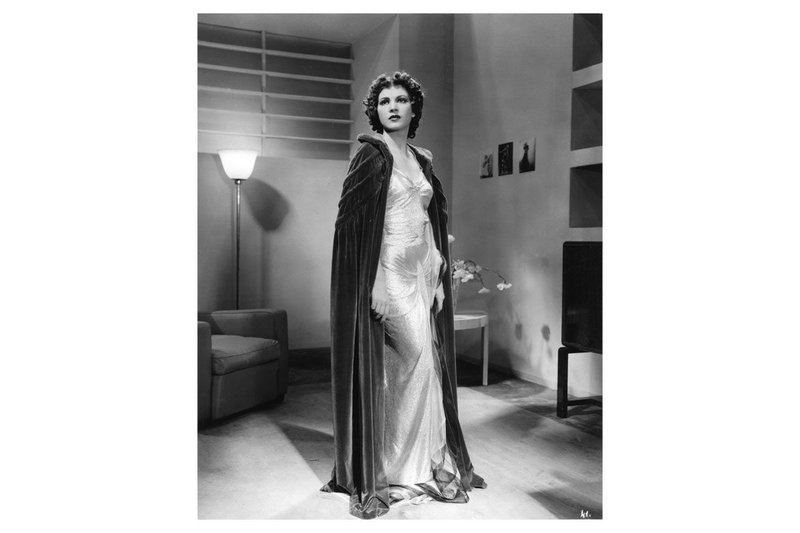 What a pity that it wasn’t possible to show the films themselves in addition to the photographs and drawings of the sets loaned from film archives in Italy. But Carullo’s inclusion of drawings and photographs of comparable projects from the RIBA Collections is a masterstroke, bringing in designs by Oliver Hill, Wells Coates, Kenneth Cheeseman and others to place the set designs in the context of design in the real world. Sometimes the similarities are overwhelming – particularly between the starkly modern exterior of the jewellery shop in the 1931 film Patatrac and a Wells Coates 1929 design for the Cresta Silks dress shop. Patatrac was designed by painters Carlo Levi and Enrico Paulucci, who especially admired Gropius and Mies van der Rohe and was friends with several rationalist architects.

Guido Fiorini, an architect and member of the MIAR (Italian Movement for Rational Architecture) who had worked with Le Corbusier, created a spectacular spiral staircase for the set of the film 30 Seconds. This sits well with designs for actual buildings, such as Mendelsohn’s sketch of the De La Warr pavilion of 1934.

This period was to be a brief flourishing of modernist set design. After the war, Italian cinema turned towards neo-realism rather than the more aspirational modernism of the inter-war years, with films more likely to be shot in the streets than in specially designed sets. This exhibition is a rare opportunity, says Carullo, to see archive material that has never been exhibited before.

‘I wanted to share these photos with others. No-one, not even in Italy, has probably seen them since the 1930s. Anyone interested in architecture from that period will be fascinated,’ she says. 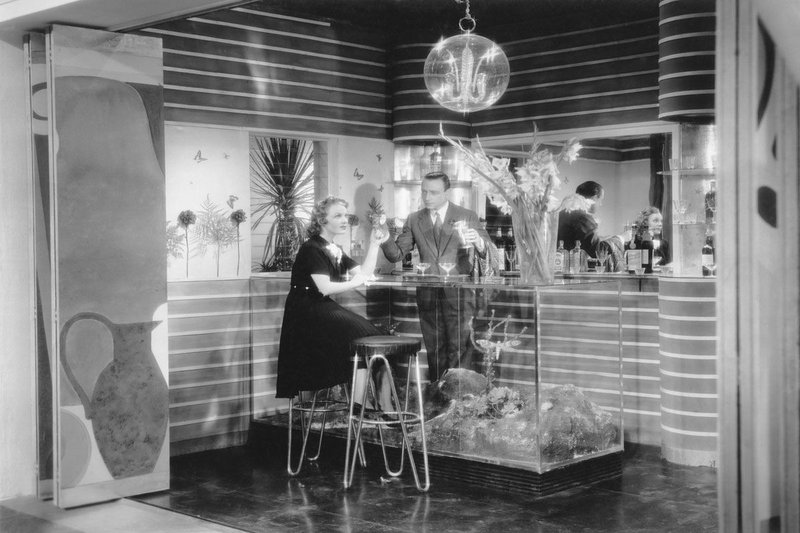