Renowned writer and teacher of architectural history inspiring for his erudition, eccentricity and enthusiasm, all generously bestowed, who found poetry in the ordinary and everyday as well as major monuments 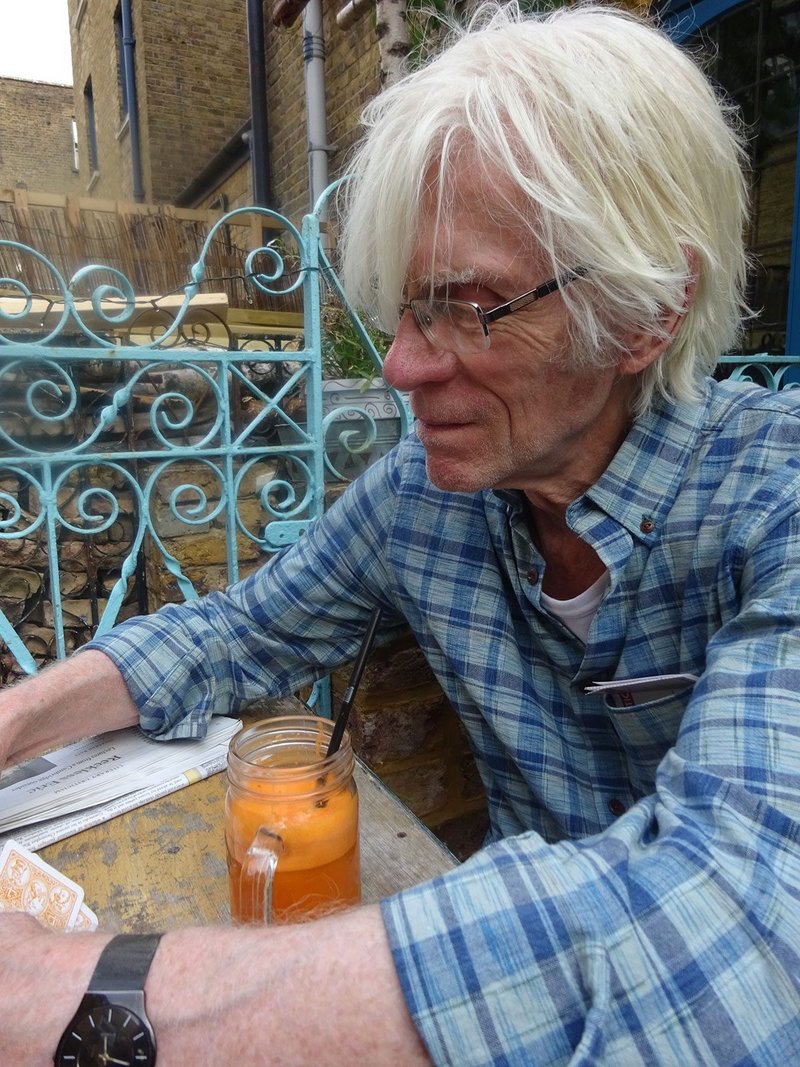 Robert Harbison taught architectural history for more than 30 years, mainly at the Architectural Association and London Metropolitan University. He became a legendary figure for generations of students and his books earned him an international reputation as a historian and critic. Born in Baltimore, Bob first studied English literature and completed his doctoral thesis on the 19th century English industrial novel at Cornell University in 1969. After moving to London in 1974 he published his first architecture book, Eccentric Spaces, which applied a poetic sensibility to topics as diverse as gardens, maps, machines and ideal cities. It was Bernard Tschumi who, having read the book, invited Bob to lecture at the AA and thereby launched his teaching career.

Eccentric Spaces has become a classic but more architecture books followed, including Ruins and Fragments, Reflections on Baroque and The Built, the Unbuilt and the Unbuildable. Bob’s early books benefited from the fact that his wife Esther was an editor. Thirteen Ways, first published in 1997, is typically unconventional. It borrows its title from a Wallace Stevens poem but refuses the obvious implication, consisting of only ten chapters. Bob was a voracious reader and his learning was profound but it was always the direct encounter with works of art and architecture that ignited his passion. He very rarely wrote about buildings he had not seen. His 2009 book Travels in the History of Architecture is in one sense a traditional ‘survey’ with conventional chapter headings: Roman, Byzantine, Romanesque, Gothic, and so on. But it is also, as its title suggests, a travelogue, the written record of a purposeful exploration of the world’s architecture over several decades.

Bob also knew his adopted country well. It comes as a surprise to many readers that the author of The Shell Guide to English Parish Churches was an American who never lost his fairly broad accent and was completely immune to English sentimentality. His brief descriptions of about 500 churches, all them visited and examined in detail, compete on equal terms with those of any native (or German) scholar. Bob’s knowledge of great art was unrivalled, but he could also find poetry in the ordinary and the everyday. In Another London, the film he made with Ektoras Arkomanis, he takes time to examine, and wonder at, the cul-de-sacs and shopping streets of East London before moving on to fresh and penetrating analyses of the major monuments.

Students appreciated Bob’s teaching for its eccentricity as much as its erudition. They caught his infectious enthusiasm and were keen to follow him onto intellectual high ground. He taught with equal success at every level, from first year to post-graduate. Never condescending or dismissive, he would often find genuine quality in student work that other teachers dismissed as naïve or incompetent. Though his research and publications put the efforts of most architectural academics to shame, he never shirked or off-loaded his teaching and administrative responsibilities. Helping with the day to day running of the department by, for example, organising visiting lecturers, was to him a welcome opportunity to enrich the intellectual atmosphere.

Student trips were a speciality: Rome, Florence or Venice for first-years; Scandinavia, Greece or Turkey for more advanced students. Comprehensive notes, written by Bob himself, would be available in advance and were usually more accurate and authoritative than the published guide-books. Even well-travelled fellow-teachers would gather around the slightly dishevelled, white-haired figure to learn from his comments on the building at hand. Until recently, a group of his ex-students, some of them now well advanced in their careers, would gather regularly to talk about architecture and share their written assignments under his informal guidance. To say that he will be sorely missed is more than merely a conventional sentiment.