Sir David Adjaye, the first black Royal Gold Medallist, on what drives his practice, architecture for an age of pandemics, and why he doesn’t want to be considered a role model 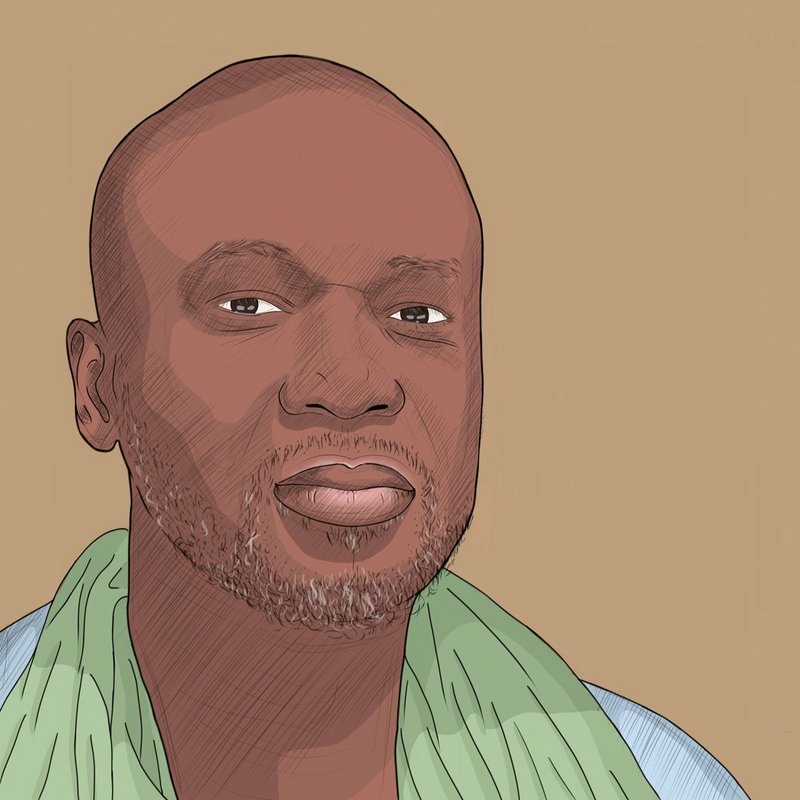 David Adjaye is the first black architect to be awarded the RIBA Royal Gold Medal. Credit: Colleen Laurent
Eleanor Young  You are in Accra, Ghana as we speak. How long have you been there?
David Adjaye  I have been here a year. I moved here to work on the cathedral. I have close to a 50 person office in Accra. With Covid we all decamped at first to our houses, but when the government introduced a method for businesses to go back we did.
EY This is not your first RIBA Medal. You were awarded the RIBA Bronze Medal in 1990 for your student project Respite Centre. Was that medal important to you? Can you tell us about that project?
DA I am lucky to now have two! The Bronze Medal was incredibly important. It was what made my parents pay attention and think maybe I had something, a voice in this profession I was choosing. It was a creative profession and they were nervous for me. The Respite Centre was slightly biographical.  It was a reflection on years of taking my brother to such places. A way to imagine having disability respites as a valuable and beautiful part of our urban environment and not tucked away. That was really the torch that set the direction of my desire to have a practice – it wasn’t an issue being addressed by the profession. I wanted to use architecture as a way to make the changes I wanted to see in society.
EY That social conviction is very obvious in your early projects like the Ideas Stores and the Bernie Grant Arts Centre. So is your strong interest in materials. How can we help change culture here in the UK so architects of your calibre are designing our schools and hospitals; the infrastructure of the everyday? You did some and what happened?
DA For me it’s a hope that with this medal my office is able to do more work in the mainstream in the UK’s public sector. And I hope young architects can have the possibility of doing both private homes and be engaged in public buildings early on. The competitions system and direct commission to certain generations can help that. Not just the market. I really believe this. Architecture needs to go to the youngest as well as the most established. There is something profound about when it does that and what it contributes to the discipline.

EY You are best known for your public buildings across the world. But in the UK your reputation was originally forged on remarkable homes. Unusually you seem to have continued these two strands in your work. For example Mole House for Sue Webster finished earlier this year and you are currently on site with the National Cathedral of Ghana. How do you manage that?
DA I staked out a very strong interest in the two scales, allowing for them in the business. I do public work but also wanted to still work in the private realm. It gives you a certain dexterity.

EY Is it possible to retain small project sensibility in a big project?  There was a sublime judgment and attention to detail in those early houses. Does that translate at a large scale?
DA There is a misunderstanding about the way scale and detail operate. The money you have in a tiny project is significantly higher in terms of square meterage than on a large project. Large projects have a different nature to small projects. That is a very important lesson to learn. To people who think you can keep scaling up and then see this disjuncture in your work you have to say, it’s not true, it’s just not true. I jumped from designing a nearly 40,000ft2 building, the Ideas Store Whitechapel, where we were controlling everything including the light fixtures, to a nearly 500,000ft2 Management Institute in Russia. You are operating at this large scale, you have to realise where you can make impact and where you have to allow the systems to work for you. You have to find what your idea is and how you are going to deliver it. And buildings should be judged that way.

EY But there are rare large scale projects where you can?
DA The best buildings take years to develop, the best clients understand that process and you are in it together.