Away from swaggering success, the neglected and forgotten can inspire most 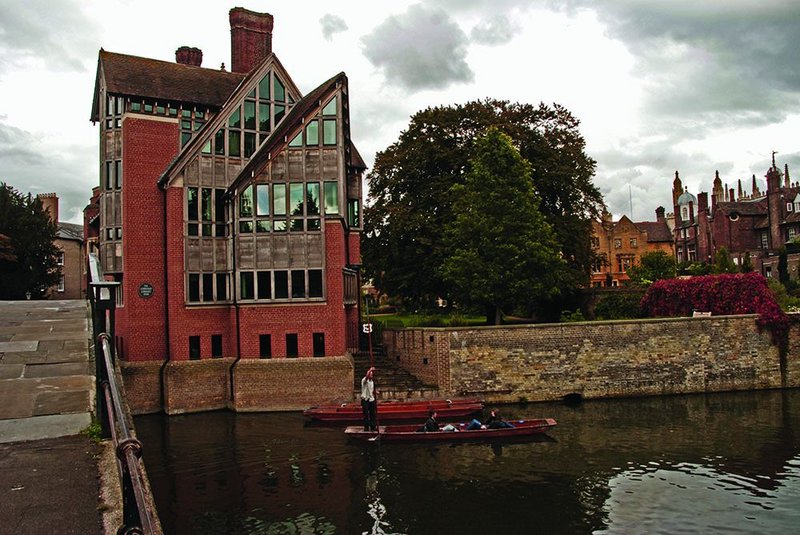 The old maxim that ‘history favours the victors’ applies particularly well to architecture. The history of architects and their buildings is a story of great (almost always) men, rising to the challenges of their times and translating the will of their epoch into space. But there’s also a whole world of blocks and stoppages which have their own history, from unbuilt schemes such as Tatlin’s Monument to the Third International, or lost, lamented buildings like the old Euston Station. This droopier history – romantic, lamenting – has its own, ironically rather successful, niche.

Bleak Houses offers another take on the problem of triumphalism. Architect and historian Brittain-Catlin is a Pugin scholar, and has frankly had enough of the bullying and gladiatorial style of architectural criticism inaugurated by the Gothic crusader, and which dominates to this day. He thinks we should seek out the neglected and failed in architectural history, not in the noble, heroic sense, but rather in a more pathetic manner – he wants us to look at architects who were losers, forgotten, unable to change to shifting fashions, singled out by critics, or buildings which are poor, neglected, ill-treated by history. The grand goal is that looking into these worlds might point a way for ghettoised architectural history to connect more with the public and the way they see buildings.

Sad little buildings of no real merit hold potential great tales of personal struggle and disappointment, which might appeal to the reading public more than ‘the attack language of the architectural critic’

The Gothic revival is where Brittain-­Catlin begins his melancholy tale, asking us to empathise with such losers as George Basevi who, unable to adapt to the new style, was smashed by the Puginites. Later, a similar fate befell Edwardian baroque and neo-Georgian architects like Horace Field, who found themselves adrift in a world switching to modernism. Elsewhere the author asks us to consider the architects, traditional and modernists alike, whose careers suffered because they were far too disagreeable, such as Erich Mendelsohn, or far too agreeable and so unable to impose their genius on the world. Sad little buildings of no real merit hold, for him, potential great tales of personal struggle and disappointment, which might appeal to the reading public more than what he calls ‘the attack language of the architectural critic’.

One fascinating aspect of Bleak Houses is its focus on sexuality; again and again the losers are marked out by their furtive homo­sexuality, clearly stated or implied. ­Brittain-­ Catlin often sees their professional agonies as inseparable from the personal: dying childless, unmarried, even sued for restitution of conjugal rights. Throughout the book, the notion of the ‘dainty’ or ‘effeminate’ is put in direct contrast to the ‘cock-swinging’ mach­ismo of mainstream architecture, whose denouncement of ‘sentimentalism’ Brittain-Catlin feels must be countered.

There’s an almost Waugh-like sensibility here, and I was frequently reminded of Jonathan Meades contrasting Pevsner’s dry-as-a-bone description of the chapel at Madresfield Court with Waugh’s rhapsodic depiction in Brideshead Revisited, the latter winning hands down as a way of communicating a sense of the space. This analogy holds because much of the book focusses on the delicacy of aristocrats, and draws from more conservative sources – David Watkin, Roger Scruton – that will definitely not be to some tastes. It also downplays modernism’s connections to the Left, painting it as just another applicable style. But these quibbles grate less than they might, for Bleak Houses is no manifesto but a charming, witty and highly personal take on the state of architectural writing. 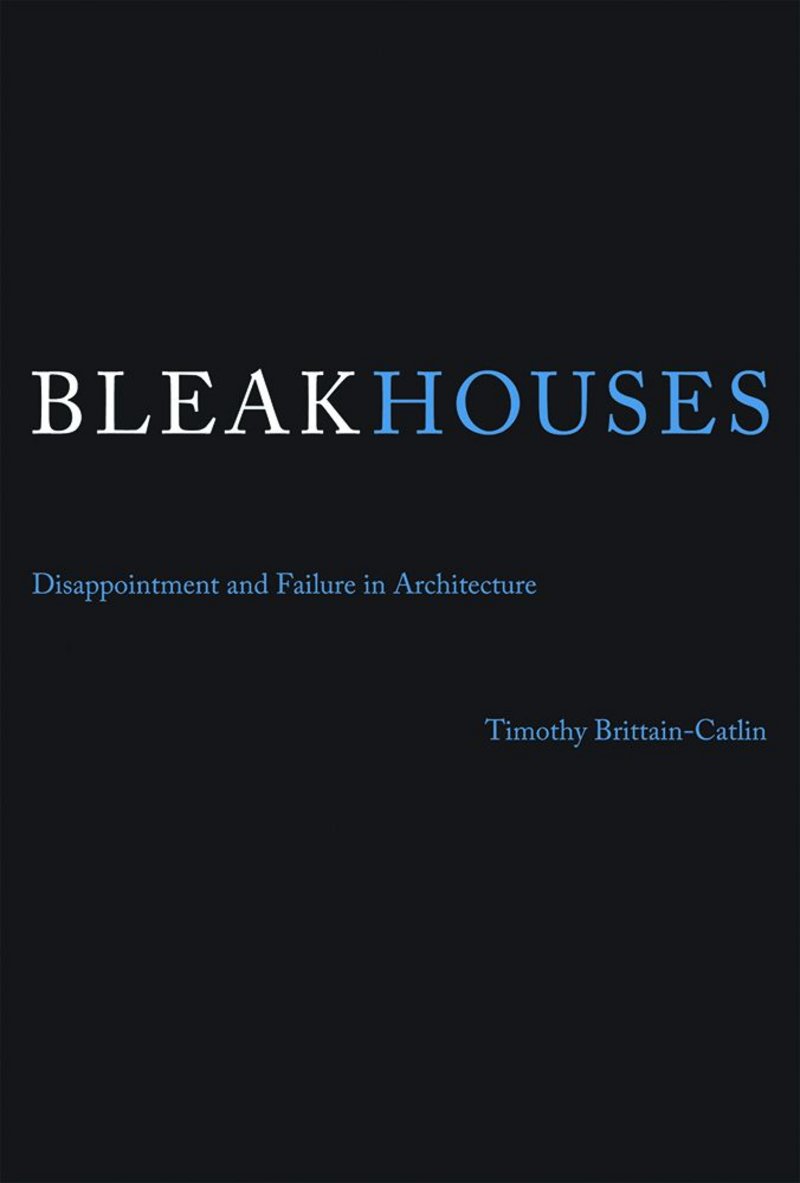