George Ferguson, architect, entrepreneur and Mayor of Bristol since late last year has been laying out his vision for reshaping the city. 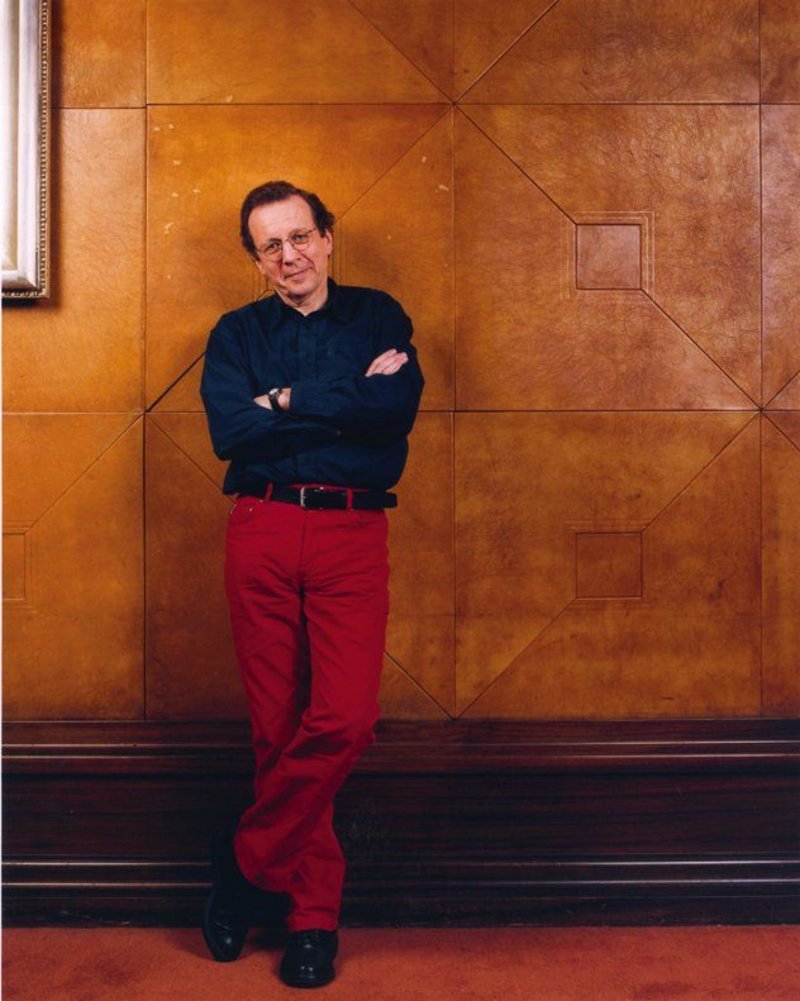 He delivered his address to an audience at St Mary Redcliffe church in the city before zipping down to capital to talk at the exhibition Bristol: Retrofit City at New London Architecture. In front of leading architects, Chris Wilkinson, Rab and Denise Bennetts, Ken Shuttleworth, Robin Nicholson and Patrick Richard of Stanton Williams, George Ferguson invited them to come to the city. ‘I want to make Bristol a laboratory for change, he said. ‘I am prepared to steal from anywhere but I don’t want to be anywhere else.’

Ferguson has already been garnering advice from the best names in city thinking. David Mackay of MBM Arquitectes has already brought his advice from Barcelona and beyond, while Chris Brown of property investor and developer Igloo and Jan Gehl, best known for his healthy cities work, particularly in Copenhagen, also took part in a brainstorming session. Ahead of this Ferguson was already promising to ‘out Copenhagen Copenhagen’.

‘My idea of good architecture is about creating the place not just competing, one building against another,’ he said. His vision of a welcoming city would start at Bristol Templemeads Station where the view of the ‘hideous heap of concrete’ that is the sixties sorting office should be transformed with something akin to the Mailbox in Birmingham. Retrofiting yes but no more such mistakes under his administration. ‘I’m going to be intolerant of bad architecture and bad planning.’

Road infrastructure and dereliction currently distinguish what Ferguson has identified as the Brunel Mile, the route into the city centre that the trainline was not allowed to go. As for what he wants there he paints a picture of green roofs, urban beaches and electric water taxis, but reminded his Bristol audience ‘I am imagining here, not promising’.

‘There will be some grand projects,’ he said. He hinted at work on the stadia of the city’s two football clubs. But for starters he is putting out a competition brief for a 12,000-seat arena, obviously feeling the lack of a venue as the only major city without one. This was at least a firm commitment. He wants to get it completed in his first term, in the next three and half years. Ambitious.