Ghostlike vestiges of light randomly generated by computer code don't tend to feature in the average commute to work – that is unless you happen to be passing through the new foot tunnel connecting Kings Cross Station with the centre of the huge King’s Cross redevelopment.

From 6 March one side of the 90m-long tunnel will feature a temporary light installation, known as Halflife, designed by architect Speirs + Major to ‘synthesize a digital journey through light and colour’.

The 3m-high glazed wall conceals 180 coloured light sources, each of which was intricately programmed to cycle through sequences that change over time.

‘We called the piece Halflife because the lighting breaks down incrementally and diminishes in intensity as commuters walk toward the centre of the tunnel,’ said Keith Bradshaw, principal at Speirs + Major. ‘The title also references the fact that light is visible radiation, and this is the UNESCO year of light. First the entire wall is lit, then half, then a quarter, then an eighth, then a sixteenth, etc. We like to think of the fading light as an echo or a ghost of what was there before.’

At the end of the cycle the wall of light 'rebuilds' itself in a series of randomly programmed blocks of light. Although the installation runs on a regular 50 second cycle, equivalent to the average walk through the tunnel, colour hues and saturation evolve gradually over the duration, starting as pure white light, then ending in reds after around 30 weeks.

‘A commuter walking through the tunnel five days a week for six months will observe slight colour and light shifts every day,’ said Bradshaw. ‘The idea of Halflife was to create a narrative that is immediately understandable, we didn't want to do something esoteric or confusing.’

Anything that takes the pain out of the rush hour haul has to be a good thing. 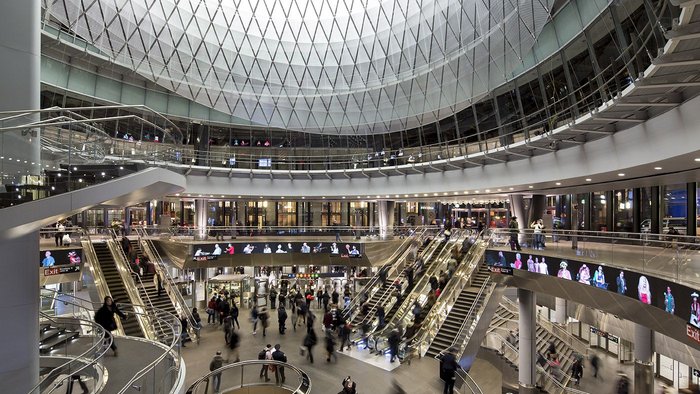 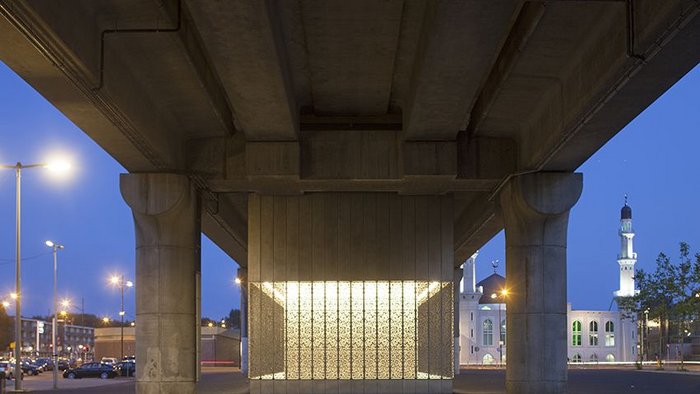 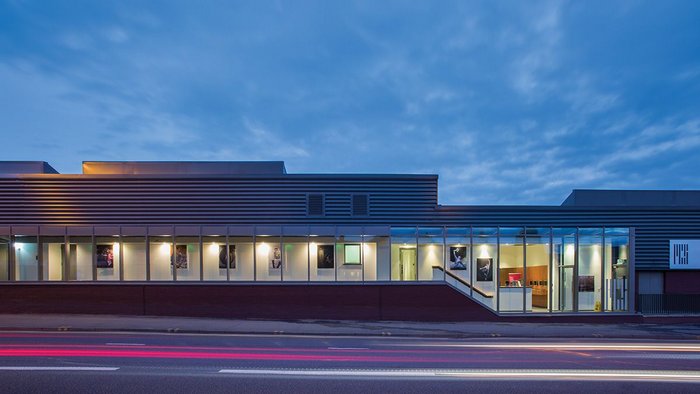