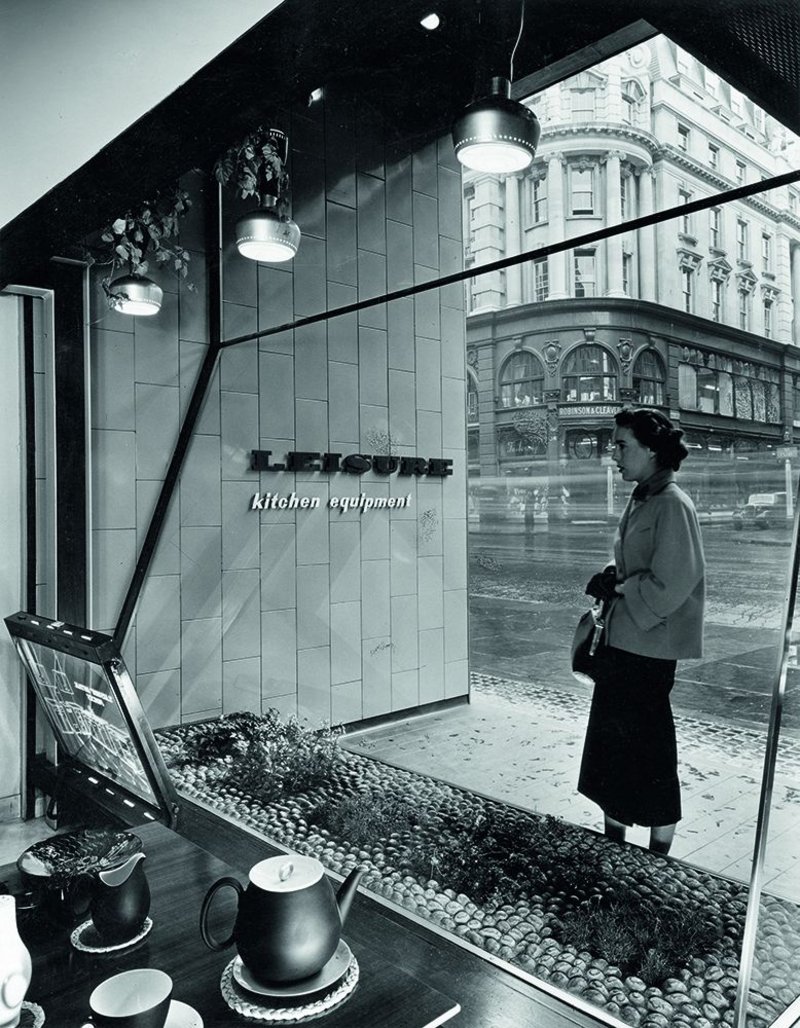 Commerce has had a major influence on the architecture of Regent Street. Nash’s stucco-faced buildings of the early 19th century were steadily obscured by visual contrivances used by shopkeepers to attract custom, until the demand for larger retail units and degradation of the poor quality construction prompted the Office of Woods and Forests (now the Crown Estate) to rebuild.

Richard Norman Shaw was commissioned but his plan for cave-like rusticated arches proved unpopular. A comment by Architects’ Journal at the time of the scheme’s eventual completion by Reginald Blomfield and others in 1927 explained the situation with disdain: ‘(The shopkeepers’) own dreadful ideal of limitless plate-glass crammed with objects, against which an endless glue-like stream of women can flatten their noses, is destructive of street architecture, obstructive to street traffic, and stupid as well. The good shop can be content with a front attractive in itself, and a hint of what is to be found inside.’

Although shops continued to require individually designed fronts, such as that of Leisure Kitchen Equipment by Challen & Floyd captured here by John Pantlin in 1954, they were in the main sympathetic and did not impair the unity of the street.