Like clothes, even the greatest building eventually suffers style fatigue

Architecture will forever be hung up on style, we know that.  Anyone who describes his or her work – or someone else’s – as ‘timeless’ is living in a fool’s paradise.  Nothing is timeless, nothing is immune from changing fashion, and this is as true of buildings and public space as it is of clothes or magazine design.  Architecture works to a longer timescale than clothes fashion, it’s true – architects don’t yet have to produce two or four collections a year – but how is it that, once you’ve acquired the knack, it’s so easy to date a building, at least to within a decade? Fashion, my friends, that’s why. This is not just a modernist or avant-garde thing: if you look at the traditionalist architecture of the 1950s, say, it’s noticeably different from today’s equivalent, just as men’s conservative suits are.

Sometimes architects are caught out by this.  Some buildings just take so long to come to fruition that by the time they are finally built, even relatively slow-moving architectural fashion has passed them by. Consider all the pre-war building designs – especially various civic centres – that finally got built in the 1950s, like living fossils.  Or more recently Sandy Wilson’s British Library, Stirling Wilford’s Number One Poultry, Michael Hopkins’ Portcullis House.  More usually designs have a shelf (and planning) life, beyond which clients just draw a line and start again. Why?  Partly perhaps because the brief has changed, but mostly because they’ve simply lost their freshness.

Did Ronchamp ever go out of fashion, or the Sydney Opera House?

Perhaps  the best architects work to longer fashion cycles than the following pack.  If it’s originality you’re after, a trend-starter gets a longer run than a bandwagon-jumper.  And some buildings come close to being unique: did Ronchamp ever go out of fashion, or the Sydney Opera House?  There aren’t many like that, though, and even Ronchamp, up close, betrays its Fifties-ness. Impossible to imagine Lloyd’s of London being built today, just as Rogers Stirk Harbour’s Leadenhall tower would have been impossible back then.

Everyone also knows that fashion eats itself, forever returning to earlier styles for refreshment. 1930s hardline modernism was big again in the early 1980s while – following the Postmodern interlude – the softer Scandi-modern variety took over.  These are huge generalisations but my point is this: what are we going to make of Frank Gehry in years to come?  If we can date his Bilbao Guggenheim as a 1990s moment when technology first allowed his imagination full rein, what will his remarkable Louis Vuitton Foundation in Paris tell us?  Perhaps no more than that all movements in art and architecture have their decadent phase, and require very wealthy patrons to indulge them. At least that’s something that never changes.

The usual love? Ordinary Architecture on the typological richness of pubs 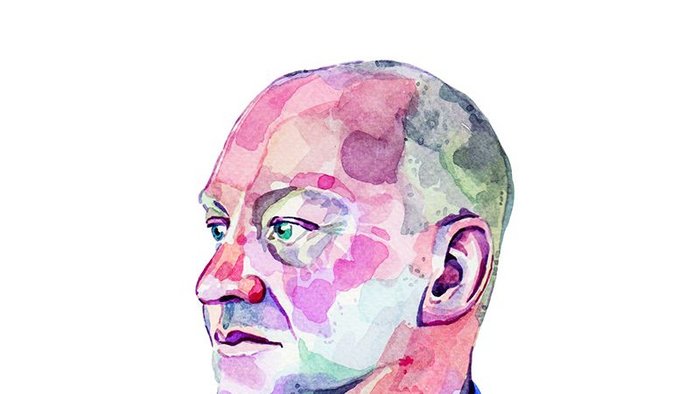 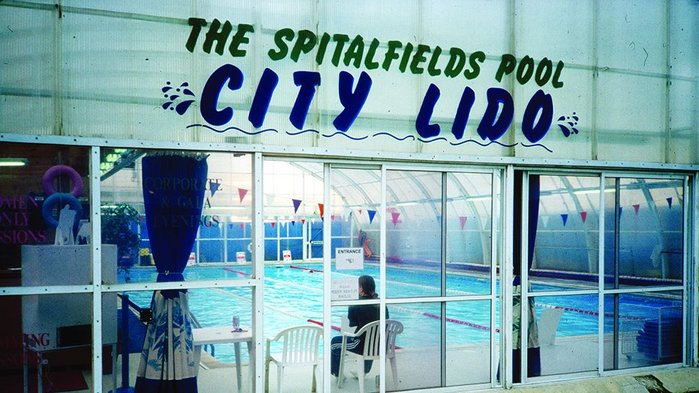 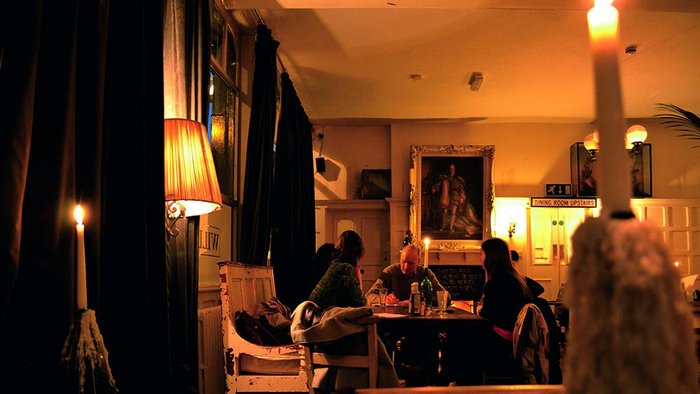