Not content with the affrontingly conspicuous Garden Bridge about to spring over the river at Temple in London, it seems that those in search of yet another icon with which to create ‘an experience’ out of the prosaic act of crossing a body of water have now been let loose at the capital's western end of Old Father Thames.

Wandsworth Council is looking for a pedestrian and bicycle bridge to span the river between Nine Elms and Pimlico, part of the wider £15 billion gentrification, sorry, regeneration, of its post-industrial south side of the riverfront.

It’s a strange bit of London, this – when you’re there you can understand why they made the Ealing comedy ‘Passport to Pimlico’. It’s the kind of place that keeps itself to itself; so much so that one can find oneself zipped up naked and dead inside a holdall in a bathtub and no-one seems to bat an eyelid – least of all the poor man’s former employer MI6, staring out at his 'safe house' from its Terry Farrell designed HQ, across the river on the Vauxhall side. Still, it’s a long way between Vauxhall and Chelsea Bridges if you’re playing Pooh Sticks, so I’ll concede it’s a good spot to check if your twig’s in the running.

Run by industry facilitator Colander and following an OJEU process, a total of 74 teams worldwide have anonymously submitted single visualisations of their design for a ‘landmark’ structure, which were exhibited publicly last month. Endorsed by a Transport for London local study, the exact position of any proposed bridge is still up in the air. This lack of surety comes as a relief as far as I’m concerned, because as it is the submissions are a rogues’ gallery, with few good, plenty of bad and a number of downright ugly. With no other info to go on than its ‘look’, this should however make light work of whittling them down to the final four.

There’s more than one way to skin a cat and the approaches here split into four: a single arch structure, two piers at either end, one pier and a span (both of these loadbearing or suspension) and cloud cuckoo land. I continue to be amazed by how many architects seem to mistake the Seine in Paris for the Thames; the former a picturesque serpentine through a dense classical urban composition; the latter a wide, windswept working river that’s a genuine last resort for crash landing jumbos. So for me, any ‘Pont des Arts’ approaches, where the bridge is a ‘viewing platform’, ‘flower market’ or ‘fun palace’ would be the first ones to can. Next to go be the overtly sculptural structures – Grasshopper legs, Möbius strips, ‘Raise the Skylon’ schemes  and ‘because-we-can’ formal doodles. Conveniently, that’s over half the schemes binned already.

What’s left, for the most part, would have Brunel raising a knowing if slightly bemused eyebrow or Calatrava adding another self-congratulatory notch to his bed-post. Engineer Joseph Bazalgette might have been less than impressed – if they haven’t appropriated his design for Hammersmith bridge, they’ve muddled his beautifully functional Embankment with bike ramps.  The final shortlist of four sounds like the right number – I doubt if more than that actually merit serious consideration – though with Boris Johnson supporting it, they doubtless will. Wandsworth will be entering purdah in the run-up to the election, so the shortlist will be selected around 9 May with the winner being announced at the end of July, and then on to a formal planning submission. I can’t wait. For the election, I mean. 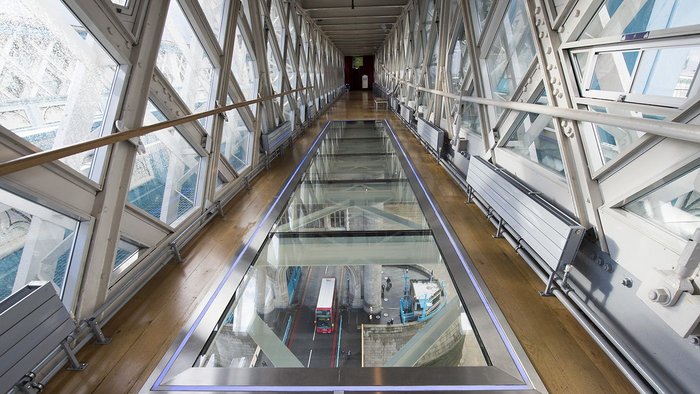 Walking in the air 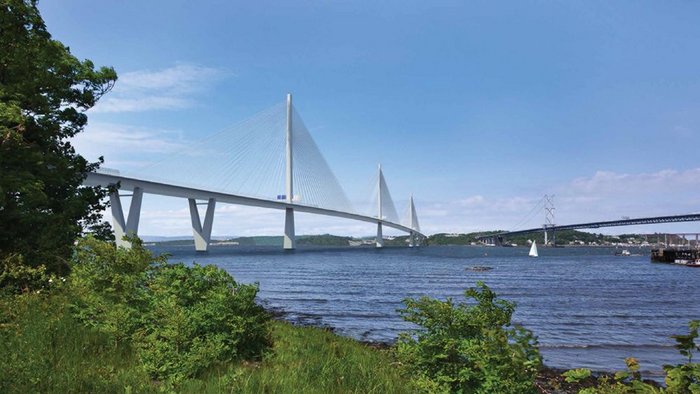 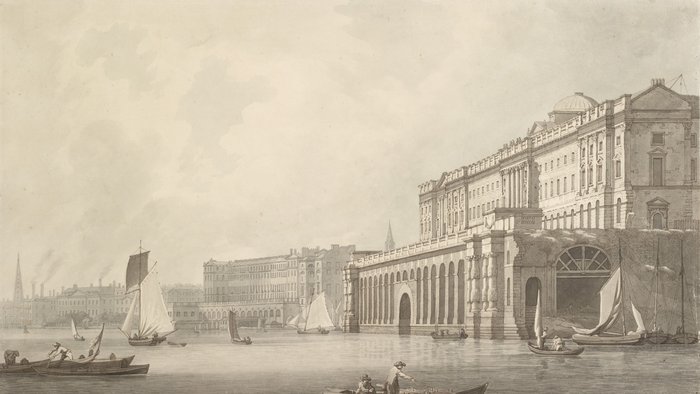