There are some things you just can’t design for

Last July, the cruise ship Costa Concordia arrived in Genoa for scrapping, ending a salvage operation that cost, according to the BBC, a startling £1.5bn. Twice the size of the Titanic, it had struck submerged rocks just off the Italian island of Giglio in January 2012 and turned over, killing 32 people. For two years it lay, not fully sunk, impaled on the fatal reef.

Look at the salvage operation in detail and it’s easy to see how it cost so much. Though it was immovable from any useful point of view, the ship was in constant danger of unwanted motion – in particular, of sliding further down the crag it was caught on and disappearing irretrievably into the depths, along with the considerable scrap value of its steel, and at great risk to the many workers attending it. An immense underwater platform had to be constructed beneath the ship to support it. Giant caissons were strapped to the uppermost side of the ship, and it was slowly and gently righted onto the platform by cables pulling underwater, a procedure called parbuckling. When the ship was again upright, more caissons were attached to the very damaged side that had been underwater; the caissons on both sides were then filled with air, refloating the ship for towing to Genoa.

It was September 2013 when the Costa Concordia was finally pulled onto its keel, after more than 18 months on its side. During that time it was entered by Italian coast guards and naval divers. These divers sent back fascinating, eerie footage from inside the stricken ship. Underwater, lit only by the torches they carried, surrounded by debris, the Costa Concordia’s interiors are hard to make out. But the divers appear to have oriented themselves, or their cameras at least, according to the internal architecture rather than to gravity or the disposition of the world beyond. Thus the ship seems the right way up, until some impossible, frightening detail comes into view: chairs climbing a wall, the handsets of a bank of phones fixed to a desk stretching out ‘horizontally’ into space at the end of their coiled cords.

Some impossible, frightening detail comes into view: chairs climbing a wall, the handsets of a bank of phones fixed to a desk stretching out ‘horizontally’ into space at the end of their coiled cords

The slow action of ruin, subsidence and erosion, and the more rapid, tragic action of earthquakes and war, can create interior spaces that have tilted off the level and slope in sickening ways. But only disasters at sea turn the human world exactly on its side – or, in the most extreme and unlikely cases, upside down. This is the basis of the 1972 film The Poseidon Adventure, which launched the mid-70s boom in big-budget disaster movies. During a New Year’s Eve party, the cruise liner Poseidon is struck by a freak wave and completely turns over. The Poseidon Adventure has its longueurs, but is better than many of the similar films that followed. Its central sequence, in which the wave strikes and the ship’s glittering Grand Salon, filled with partygoers, is suddenly inverted, remains extremely powerful. There is no steady sinking, no sense of mounting disaster: in moments a scene of luxury and pleasure is cast into total chaos and catastrophe. Guests are left dangling from tables; the exits are, now, out of reach, at the ceiling.

What The Poseidon Adventure exploits is in many ways an architectural horror: that within an environment perfectly crafted to our use and enjoyment, there lies another place inimical to us. Disasters such as the wreck of the Costa Concordia, and the capsizing of the Channel ferry Zeebrugge in 1987, reveal this terrifying possibility: a structure designed for us to move about with ease abruptly becomes an impassable world of shafts and cliff-faces. It is the stuff of nightmares, not much diminished by its rarity. And, from the designer’s point of view, there is a further confounding horror: without covering every surface with handholds and footholds, like the inside of a zero-gravity space station, there is no design solution.

Will Wiles is a journalist and author

This place is a tip

The Grand Salon set for The Poseidon Adventure wasn’t built right-side-up and then flipped over. Sections were, however, built with hydraulics to be tilted, and designed to make conversion from one way up to the other easier – for instance some columns have identical bases and capitals. Sets that are fully inverted or rotated to play tricks with gravity include the hotel room Fred Astaire dances all over in Royal Wedding (1951), the Discovery’s circular flight deck in 2001: A Space Odyssey (1969) and the hotel corridor in Inception (2010). 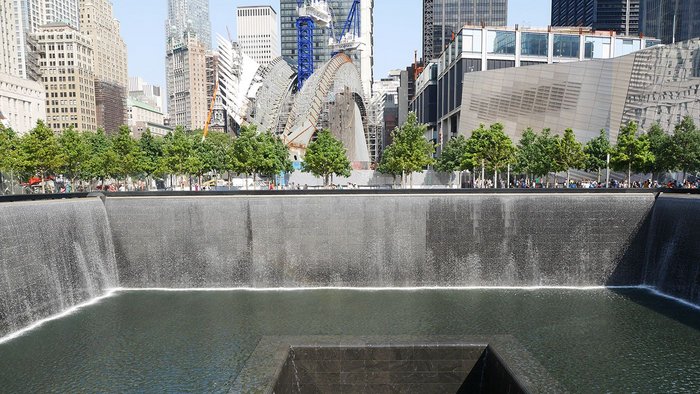 A memorial to destruction 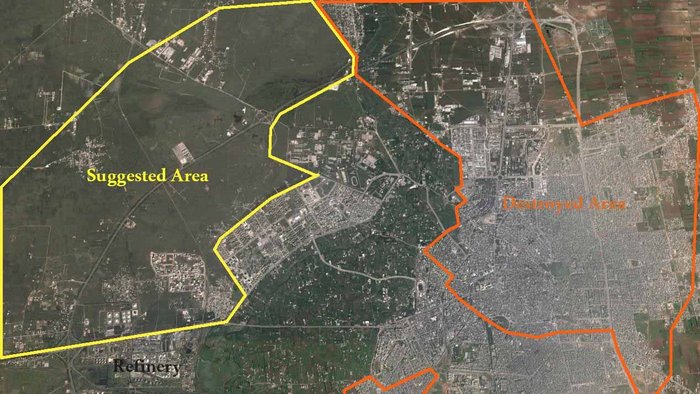 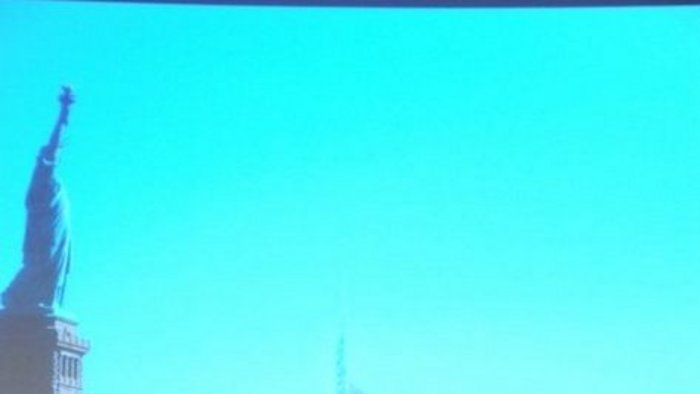 The voice of pain