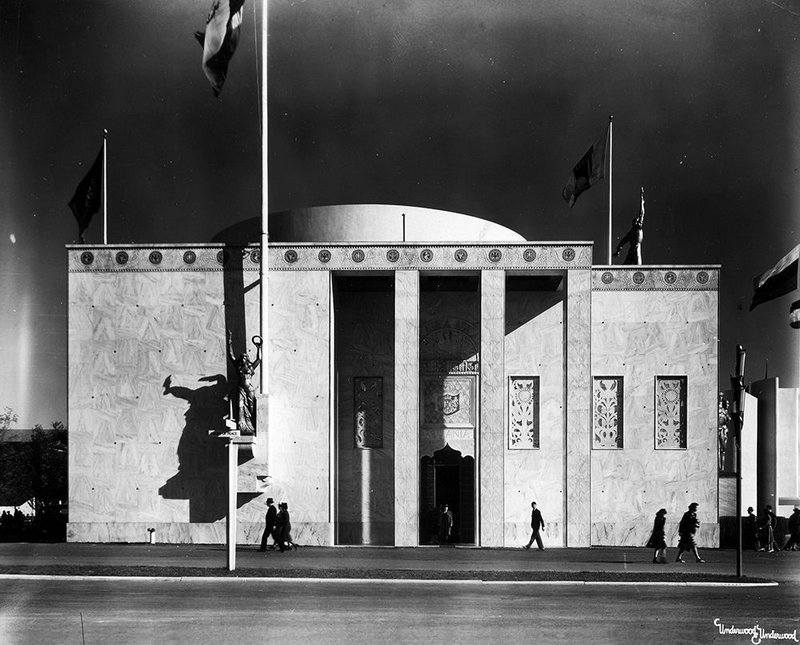 Though marred by a long period of imprisonment, his own life was a masterclass in participation, packed with creative activity and political activism alike. A new exhibition at the Romanian Cultural Institute presents Cantacuzino as one of the least known polymaths of the 20th century. A modest show details a dizzying list of achievements by this cosmopolitan architect and theorist. Born in Vienna and educated in Bucharest and Paris, he travelled extensively in Europe, the Middle East and USA as well as establishing a practice in Bucharest and teaching at the Bucharest School of Architecture. His work included a role as chief architect as Romanian Railways and he also found time to translate the writings of Vitruvius into Romanian, publish a magazine, and paint.

In his work he sought a balance between classical and modern themes, as demonstrated in projects such as the imposing Romanian pavilion at the New York World Fair of 1939 and the pristinely modernist hotel at Siutghiol Lake. Unfortunately earthquakes destroyed several of his major projects.

Disillusioned with the Romanian authorities and an enemy of both the fascists and the communists, he was caught attempting to leave the country and was imprisoned from 1948-54. His 1956 exhibition was closed after three days by the Communist regime and he was considered an enemy of the state from 1957-60.  Sadly he never was able to join his family in London who included his son Serban, later secretary to the Royal Fine Art Commission.

Cantacuzino was evidently a man who lived life to the full. Though small, this exhibition gives a flavour of his many achievements and is well worth a visit. 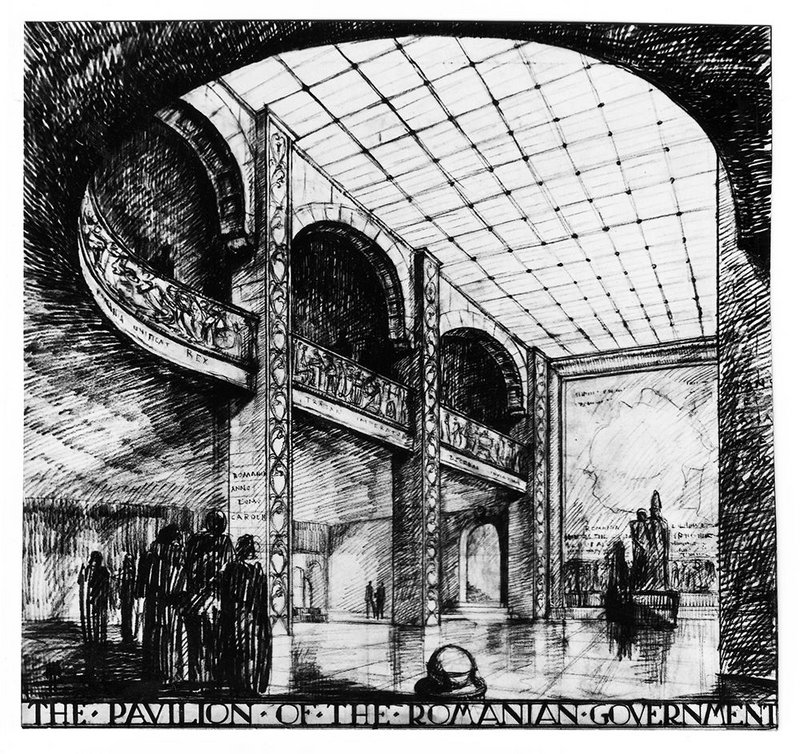 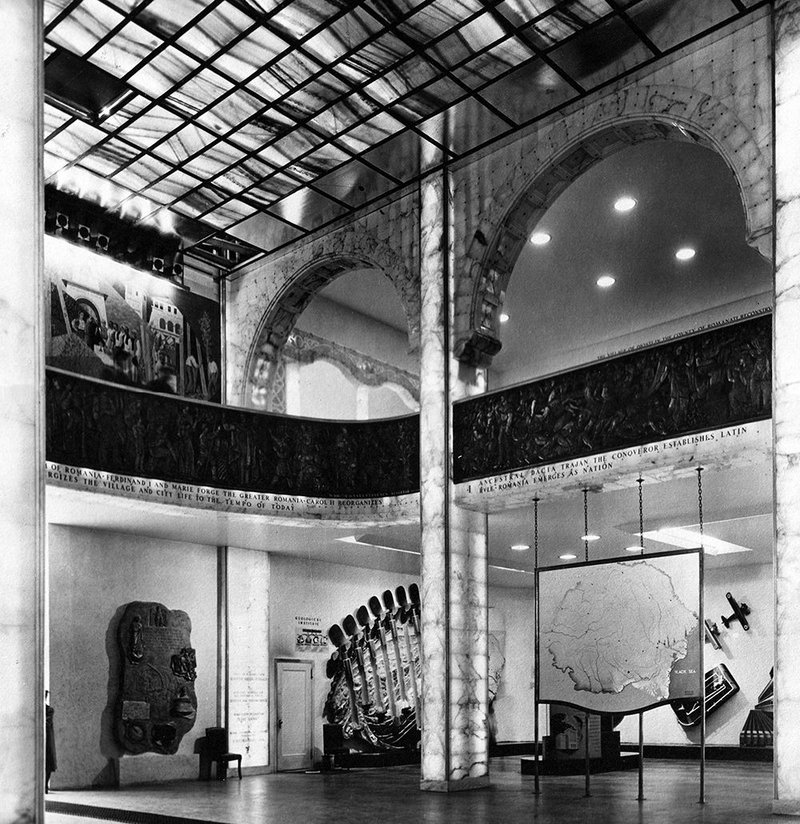 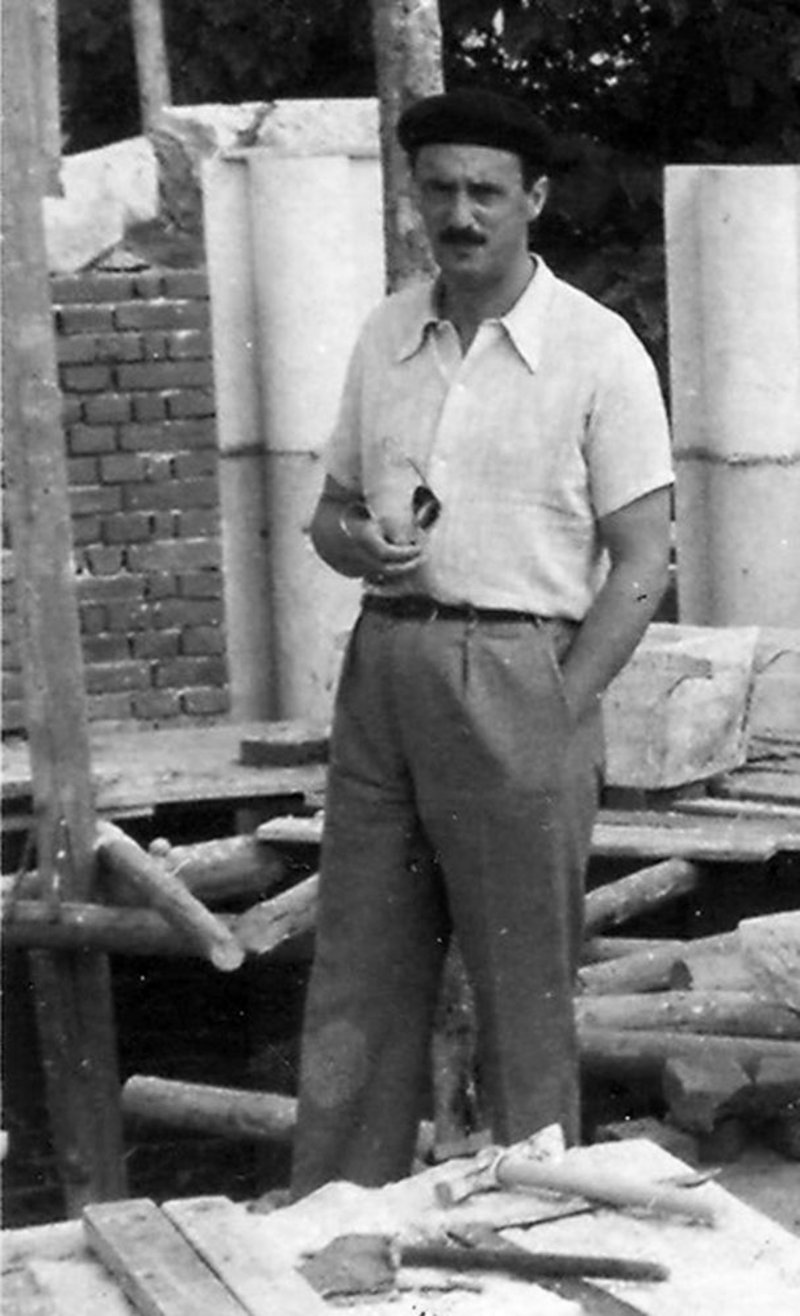 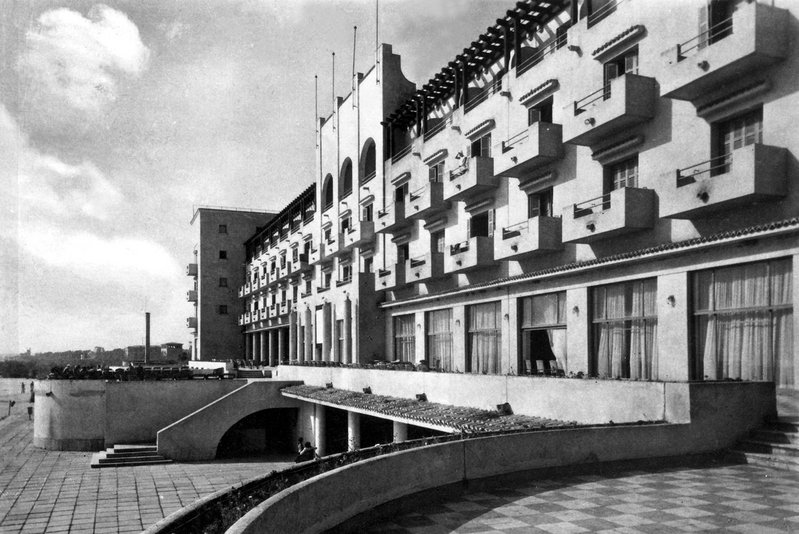 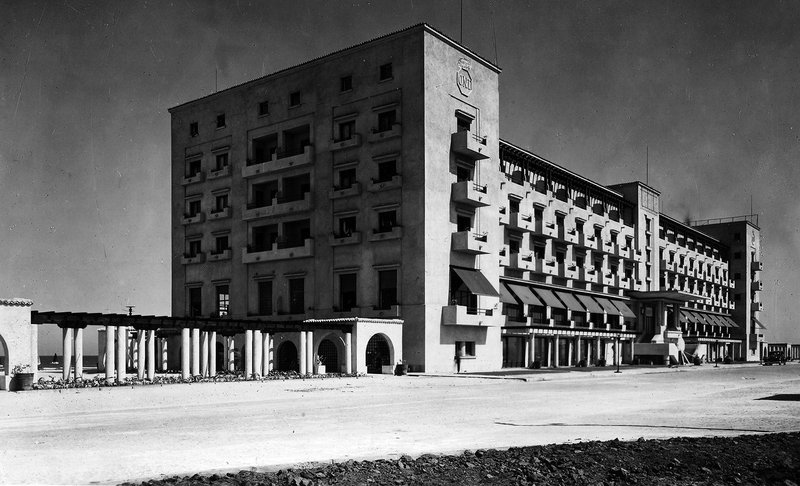 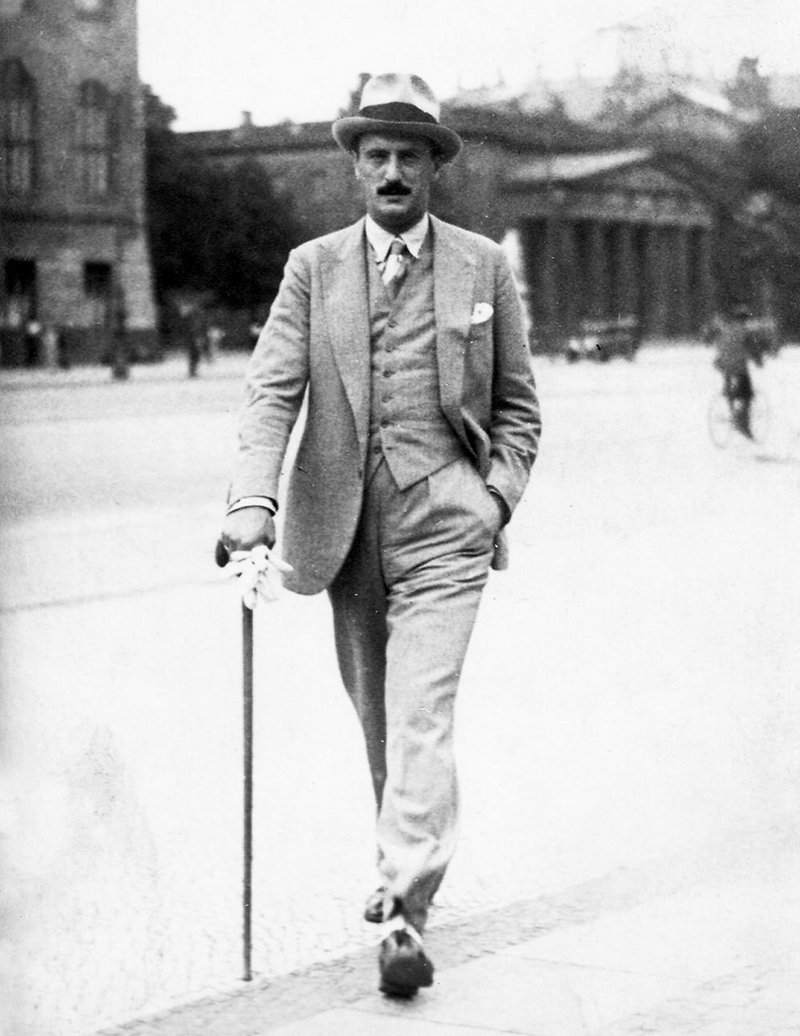