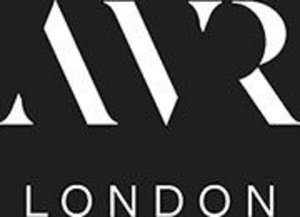 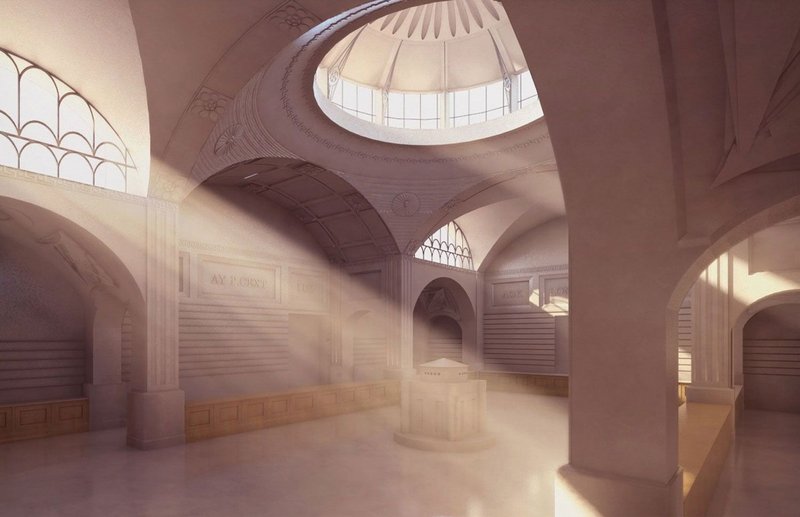 RIBA Journal editor Hugh Pearman often says that the annual Eye Line drawing competition ‘frees architectural drawing from the tyranny of the crit’. These words come to mind especially now, with the end of year student shows all around us. This is acknowledged in 2018 with Eye Line’s separate student category. This year’s zingy summer shows showed an abundance of creativity and inventive ideas – on paper, as models or film and even virtual reality. The link between illustration and academia first came to the fore at the Bauhaus under Walter Gropius and today’s illustration styles often echo this. Peter Cook, Neil Spiller and Neil Denari are renowned for showcasing the architectural drawing as both a conceptual and critical tool.

My research at the University of Bath CASA group involved detailed study of architect and illustrator Joseph Gandy. ‘The English Piranesi’, Gandy’s 18th century architectural fantasias for Soane are famous, and are still the inspiration for illustrative work today. Gandy’s own architectural practice never took off because, according to contempories like the artist Constable, he was ‘rude to any gentleman or nobleman who found fault with his designs ... he would not alter his drawings to please a client’. In other words they were unbuildables.

What ties Gandy’s work to our Eye Line winners, and the fantastical summer show work, is their skill in communicating the story of architecture and critiquing the status quo. Though often unbuildable, they hold the desires of the client or society from which they are borne. It is fitting then that this year Eye Line’s winning drawings may sit with Gandy’s in the diverse and wonderful RIBA Drawings Collection.

Students’ dabblings with virtual reality mean we might soon be able to wander through not just unbuildable spaces, but their datasets too – wind, sunlight, rights of light, heat loss, patterns of flow and wear. VR is increasingly used in diagramming, and to encode data and articulate the digital world in 3D. Much interesting academic research is being done too. Perhaps this will help convince the powers that be that the seemingly unbuildable can be realised.

See this year's winners and commended entries here as they are announced progressively over the next few days.

Eye Line is produced in association with AVR London 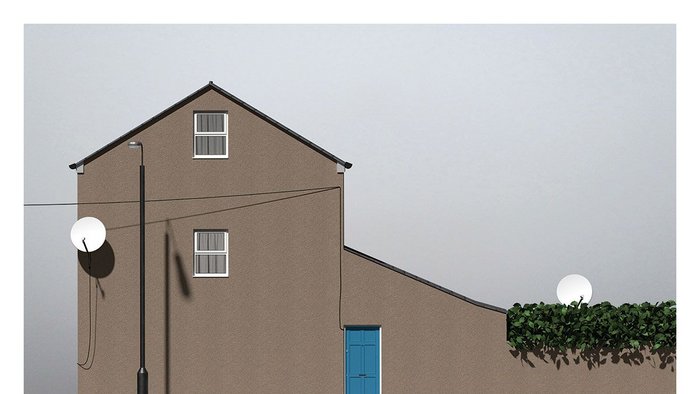 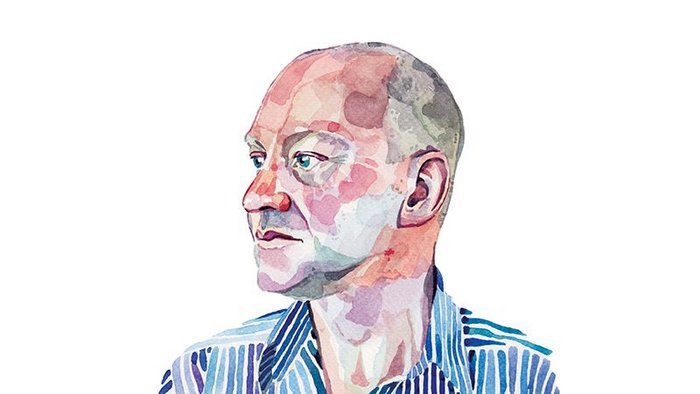