A rundown area of central Glasgow is not the first place you would think of to spend your summer holiday, but that’s where a team of architects and designers will head this month as part of a project to explore innovative approaches to urban regeneration.

Test Unit is a summer school and events programme, set up by Agile City, a grassroots city development platform, to activate abandoned spaces in the socially and economically deprived Glasgow Canal area in the north of the city.

The week-long summer school will bring together five teams, comprising architects, designers, artists, manufacturers, planners and people from the local community, led by prominent designers and architects including the Turner Prize-winning collective Assemble.

The teams will consider the question of how to occupy the post-industrial city and test out their ideas directly by constructing prototypes in vacant spaces along the canal. The aim is to demonstrate an alternative hands-on design process to the current status quo of extensive workshops, planning meetings and community engagement events.

Rob Morrison, director of Agile City, told RIBAJ: ‘With Test Unit, we are really keen to develop a programme that quickly makes the transition from talking into something physical and tangible, using relatively cheap materials to initiate ideas. The result might not be fully formed buildings, but ideas get a physical form to engage people and help them understand whether they are worth developing.’

The team led by Assemble and Taktal, the spatial development agency behind Agile City, will work inside Civic House, an empty former print works building at the gateway of the canal and Speirs Locks. It will explore themes related to the modular workspace, prefabrication, open-source platforms, incremental development and related financial models.

Morrison says: ‘Rather than look exclusively at the physical we will also consider the rules that shape the way people engage with a space, and how designs can be evolved incrementally in response to occupants, as opposed to being handed over as a finished article as the design of a single architect.’

Lighting designer Jason Bruges Studio will lead a team looking at responsive lighting in public spaces, while another team will explore the concept of the ‘urban bothy’ – small, unique and affordable modes of temporal occupation. Events space A Feral Studio will lead a team looking at facades and communicative architecture, and a team led by artist and architect Valentina Karga will explore alternative forms of economy needed to build a stronger and more resilient community.

The finished prototypes will be presented during a two-day international symposium and public events programme, on 23 and 24 June, and are likely to inform the longer-term redevelopment of the site. 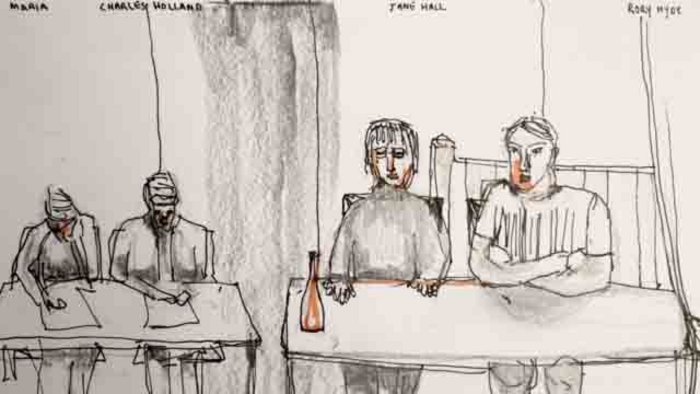