Hugh Pearman is surprised to discover that the Dutch can get town planning wrong, too 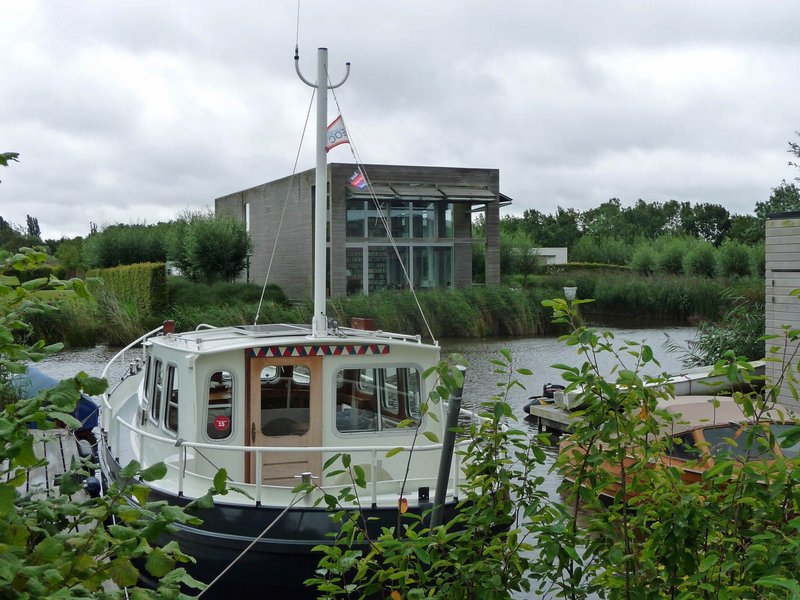 This is the idea - interesting houses with mooring attached Credit: Hugh Pearman

‘Over there,’ said our old Dutch friend John, as we drove round his patch of the very north of the Netherlands, ‘over there is Blauwestad. They let the water back in. Everybody gets a plot to build on and a canal.’ One doesn’t always know at first whether John necessarily approves of things in his homeland or not – he’s a big fan of the Dutch character, welfare system and world view, not a fan at all of the wind turbines that dot the green prairies – but it turned out this was a ‘not’. Because Blauwestad (‘Blue City’) is the planned watery settlement for wealthy types that went badly wrong.

Now we Brits – or at any rate architecturally-minded Brits – tend to worship at the altar of Dutch urban design. Especially housing. So how come Blauwestad didn’t work? Only one way to find out. We left our agreeable café-gallery in its converted railway shed somewhere in the rural backlands north-east of Groningen – and went to take a look at the new city that wasn’t.

On paper, back in the 1990s, the idea had seemed good to the burghers of Groningen province. Down in the populous south of the Netherlands, new waterside communities were being built. Up in the rural north, where unemployment was rising as rural industries closed and land was falling into disuse, they could offer plots for such homes much more cheaply. So perhaps wealthy types could be tempted north, and wealthy northerners be tempted not to leave. But they would have to give the place a lot of spin. 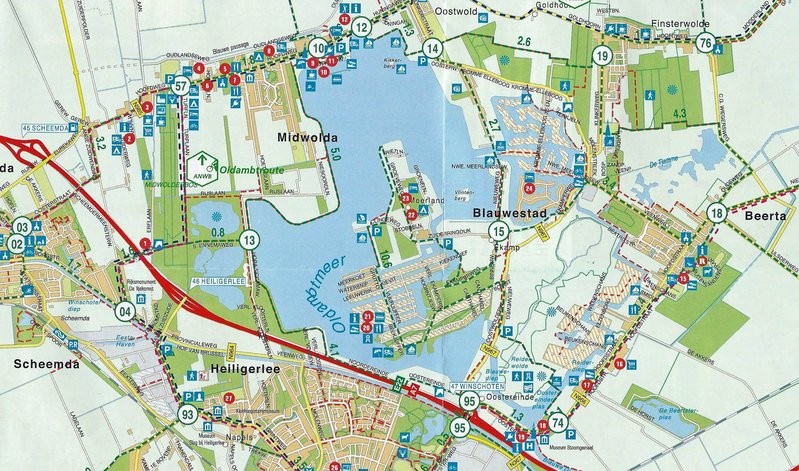 The spin was this: in this land, surrounded by polder reclaimed over the centuries from the Dollard sea inlet, they would sacrifice 325 precious agricultural hectares to make a new lake, the Oldambtmeer.  Another 142ha would be made into a nature reserve. They’d build communal facilities, and then let the wealthy folk buy serviced building plots on fingers of land with direct access to the water, thence to the Dutch waterways system. They would be encouraged to express themselves by building in any style they liked, subject to strict planning approval. Existing towns around the edge of the area would become attractive waterside villages.

In 1997 the ‘Blue City Plan’ was approved and in 2005, once the land had been assembled, the Dutch did the previously unthinkable thing of letting their Queen open a sluice to let the water flood back over arable land. Building on the fingers of land started: the aim was to let eager buyers build 1,480 highly individual homes, built at a rate of 150 a year over 10 years.

All the costly infrastructure went in for that number of homes, including roads and bridges linking the plots. Trouble was, it turned out that nobody was very interested in buying. Sales were slow, and got slower. One year, in the depths of the recession, only four plots were sold. So they rethought the plan, relaxed planning constraints, reduced the area of housing and extended the build-out timespan. Still didn’t work: in 2013 they had to slash prices by 20 per cent.

So it went on: now the plan is for 1247 homes by 2051, and there is a mountain – or should that be a lakeful – of public debt to service. And still few are tempted. As we slowly drove round this decidedly bleak enclave, what we found was an architectural zoo of scattered house types on narrow streets leading to big areas of still-unbuilt land. No construction was happening. There was no centre. No sense of village or waterside life, though a few houses had boats moored behind them. In fact, virtually the only human beings we saw were the odd one in a moving car.

Some of the houses are restrained modern, some funny-shapeist, some thoroughly traditional or farmhouse vernacular, a few eco-ish. Thatch is quite big in Blauwestad. Many are up for sale, the hopeful asking price for the biggest ones being over €1m. An empty 2,000 m2 waterside building plot costs €250,000, a small one €70,000. If you know the area, this still feels much too expensive. Those who invested in building lavishly here surely face negative equity.

The fledgling town’s website now offers just two representative downmarket smaller house types on smaller plots – one modern, one trad. You can have either of those built for you for a bit over €250,000. I don’t get the impression that people are rushing to buy. But the wetland birdlife is flourishing.

Had the original plan worked, it would all have been finished by now and we would have been looking at a lively new aqua-opolis. In a way there was some appeal, as there is in all isolated plotland developments, but this wasn’t homemade or tatty enough. We didn’t linger: there are fine old towns and villages to see in this part of the Netherlands, though some of them are being damaged quite badly by earthquakes, the result of years of natural gas extraction. That’s another downer for property values round here. You think twice about buying if you fear that your house might be shaken to pieces. Pro-frackers, beware.

The experience was, for me, an eye-opener. The Netherlands is famously such a well-designed nation. So the Dutch can get their town planning badly, and expensively, wrong? Not often, maybe, but they have here in Blue City, and how. 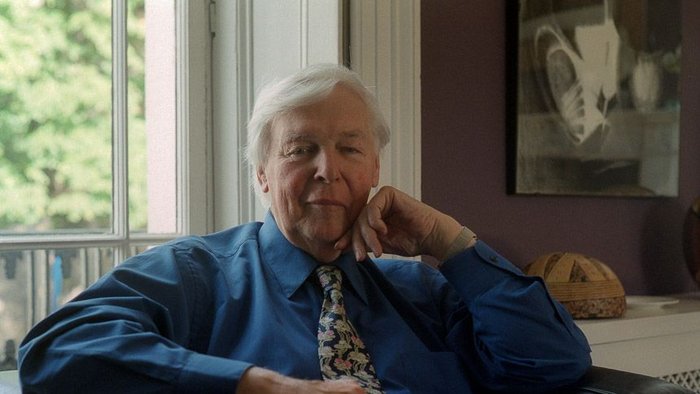 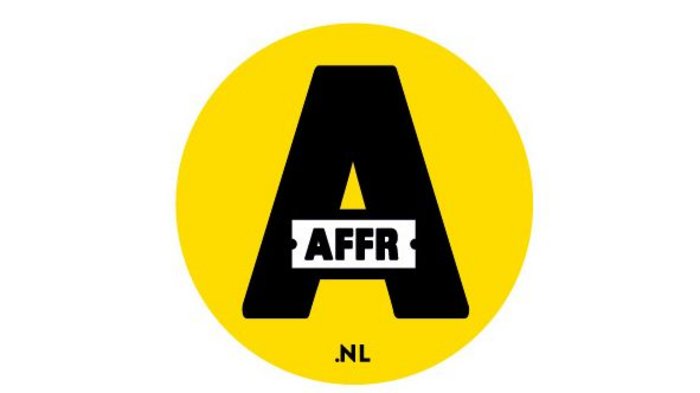 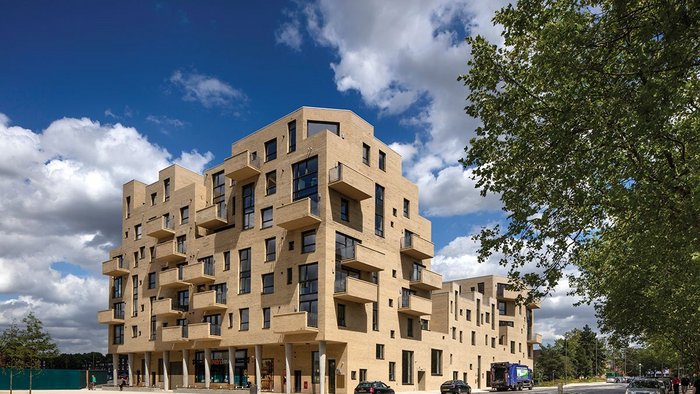