In the year of snowballing climate awareness, award judges give the environment priority 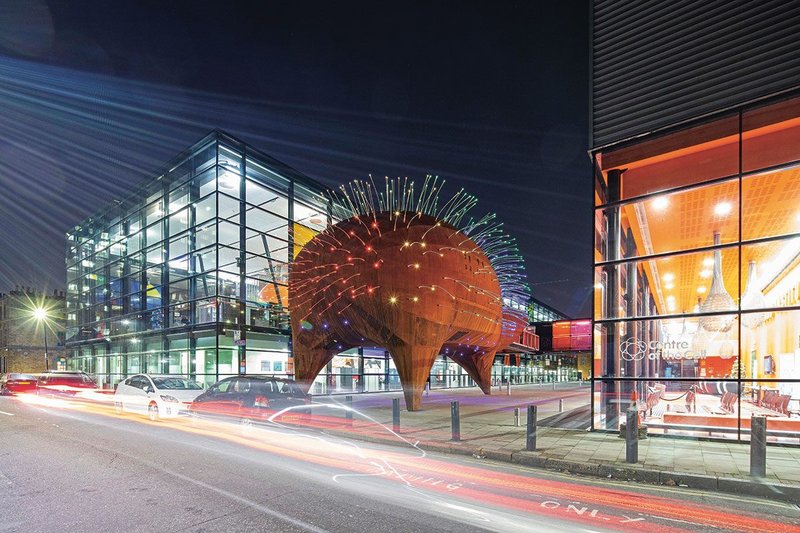 If it felt, by the end of the MacEwen award judging process, that there was a greater emphasis than usual on projects involving re-use, it may have been due in no small part to judge Cecilie Sachs Olsen, who had a sustainability axe to grind. One of the three curators of last year’s Oslo Architecture Triennale, Olsen had devoted the whole of that event to curating a collective vision for urban degrowth predicated on a radically reduced global carbon footprint; and when it came to scrutinising the 30 longlisted projects for this fifth year of the award, she was taking no prisoners.

That she was at the other end of a Skype connection only increased her resolve to convince the other judges of her agenda. These were planner Kathy MacEwen, daughter of Malcolm and Anni MacEwen, the former RIBAJ editor and planner, after whom the award is named; MawsonKerr’s Dan Kerr, one of the architect enablers for the Star and Shadow Cinema collective in Newcastle, last year’s MacEwen winner; Hana Loftus, co-­director at award-winning practice HAT Projects; Kathryn Tombling, director and head of housing at BDP and award sponsor; and award instigator and RIBAJ editor Hugh Pearman. Gathered in a meeting room at BDP’s Clerkenwell headquarters, all needed to be won round.

The approach certainly helped whittle down the longlist, which saw some ostensibly worthy projects fall away in the wake of the developing theme of ‘loose-fit and long life’. Specificity of purpose for instance, such as the educational one of aLL Design’s zany, eye-catching Neuron Pod in east London, failed to capture judges’ imaginations. ‘Do we need profligate statement buildings when we need to be thinking about ones with multiple purposes if we build at all,’ challenged Sachs Olsen. ‘I’m not convinced this is what we need now. I get the good intentions but it could have been done in a way that made a magical classroom experience but with a bigger sustainability message.’

Any inkling that renewal was being done for renewal’s sake also met with judges’ opprobrium. An impressive piece of landscaping at Birmingham’s Centenary Square seemed to remove a sizeable patch of green and replace it with hard paving, saying, according to Kerr, ‘nothing really about either sustainability or biodiversity’. Civic though it was, it slipped off the shortlist, whereas the stacked timber pallets of the learning landscape for Plymouth’s Riverside Primary School stayed on. So Hauser+ Wirth’s indulgent rural regeneration of Braemar’s Fife Arms checked out too, while tp bennett’s Manchester office Windmill Green and Featherstone Young’s Ty Pawb car park, both refurbs, clocked in. ‘The default position in the office sector seems to be demolish rather then re-use,’ Pearman noted of Windmill Green. ‘This is a nice riposte to that.’

As an award for ‘architecture for the common good,’ it’s a surprise that housing exemplars have not figured more on this longlist; but these remain few and far between. This year saw two apparently similar projects submitted: community land trust development Manor Farm, Stretham, by Haysom Ward Miller and Mole Architects’ Marmalade Lane co-housing, both in Cambridgeshire – but both came in for criticism. Loftus praised the former’s ‘exemplary community involvement’ and ‘leverage of market-led housing and imaginative house types to produce a tenure-blind result’; but having visited it, she felt ‘they bottled it on the design. There’s a lot of parking courts, the public realm is low quality and the scheme’s integration with the existing community is poor.’

There was less criticism of the ultimately shortlisted Marmalade Lane but it still left judges sensing a dubious community-led message from ‘fundamentally pretty well-off people clubbing together to develop a site’. MacEwen however felt ‘it’s an intergenerational scheme, which is good to highlight,’ and Kerr liked the way that it had broadened public perceptions of co-housing, adding that ‘it’s had a direct effect on a scheme we’re doing in a deprived area of west Newcastle – the project exemplifies what a different model can do’. 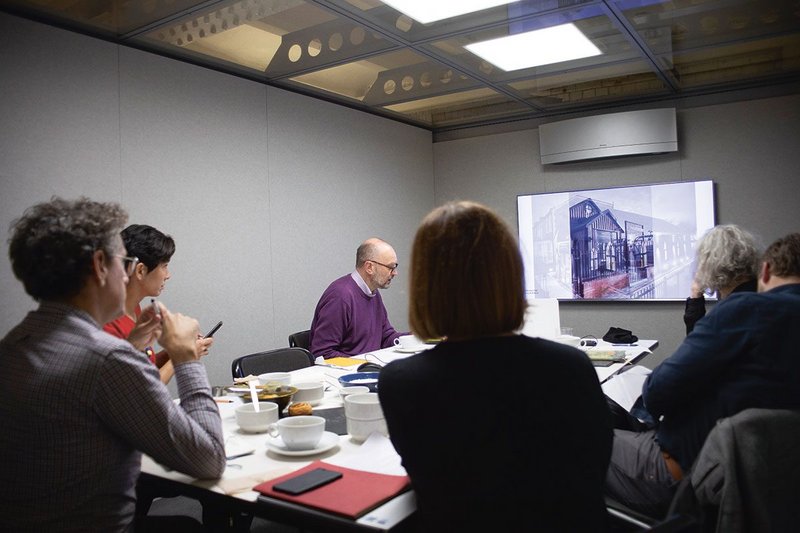 The shortlist rewarded clear, aspirational thinking over acceptance of the status quo. So Holland Harvey’s sensitive homeless shelter and community café subtly drawn out of a disused supermarket on a London council estate made the grade, whereas Reed Watts’ Commonweal pods for rough sleepers didn’t. An elegant, flat-pack, stop-gap sop to societal homelessness ‘did a beautiful job but it’s a conflicted solution to a problem that shouldn’t exist.’ By contrast, Kathryn Tombling saw Shelter from the Storm as ‘embedded in the community; the interaction of the public with the homeless done in an intelligent, spatial way to make a very rich project’.

In the end, the lion’s share of the shortlist and individual winners comprised either bottom-up community endeavours or highly effective, top-down community support structures. What makes the award always such a pleasure to judge is the notion that it looks at the building only as part of a wider process of social engagement. This year’s winner did not disappoint in this regard, with physically the lightest of architectural touches compared to its enabling impact on the urban community.

In a rare intrigue, the MacEwen experienced some shortlist hard-bargaining, resulting in one entry falling off the initial dozen-strong shortlist; with Sachs Olsen agreeing to Sunderland’s embodied carbon-rich Beacon of Light staying on it only if Middlesbrough’s Greatham Creek seal and bird Hide project came out. With most enjoying the student-built project’s fun, scale and imagination, the rusted steel and cubic tonnes of concrete groundworks were seemingly at odds with the damaged landscape it purported to heal. ‘It’s really sweet but I think they got it wrong’, mused MacEwen. ‘It is contradictory, cherishing nature using the very materials that are synonymous with its destruction,’ noted Sachs Olsen. Last minute sustainability horse-trading at a Mac­Ewen at the decade’s start, in which ponies galloped off with the award. 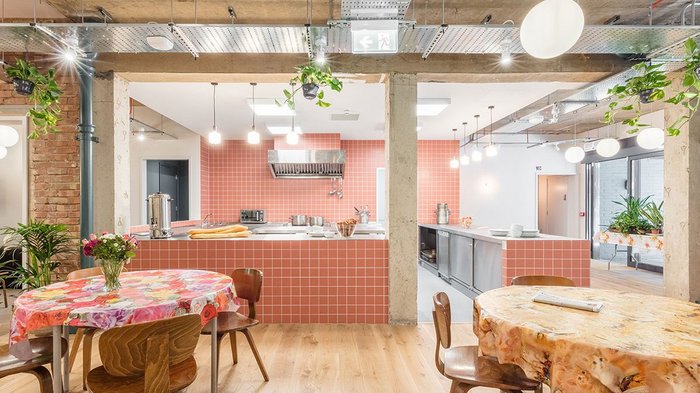