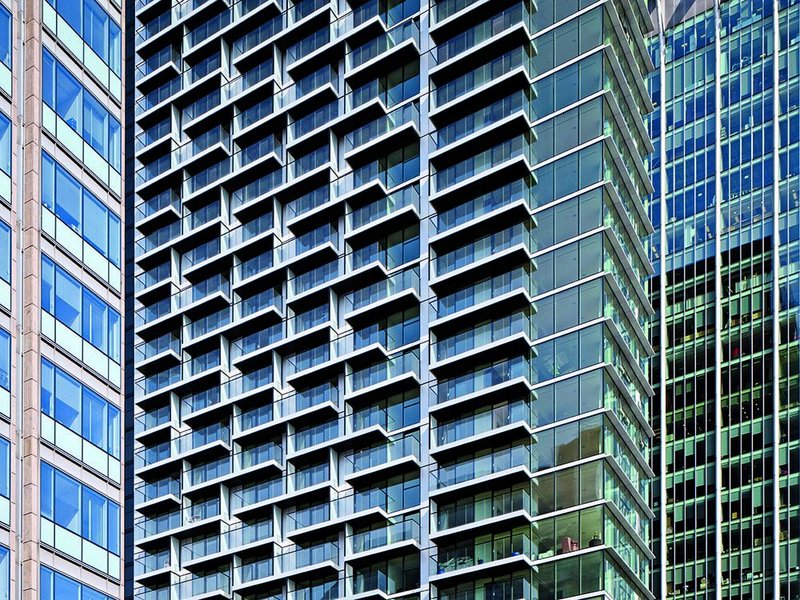 A concert hall, two theatres plus rehearsal, teaching and office spaces for the Guildhall School of Music – and a 28 storey apartment tower which helped pay for all that. This is a classic tower-and-podium arrangement which has yielded a fine new performance venue for London, with a club and courtyard garden for residents on the Guildhall’s roof. The podium cultural elements are predominantly white, the tower predominantly black, and their intersection is deftly handled. As built, David Walker Architects worked alongside RHWL. The judges noted that Walker’s concept was ‘a masterful strategic development’ which apart from its cultural contribution continues the Barbican tradition of high-rise city living. 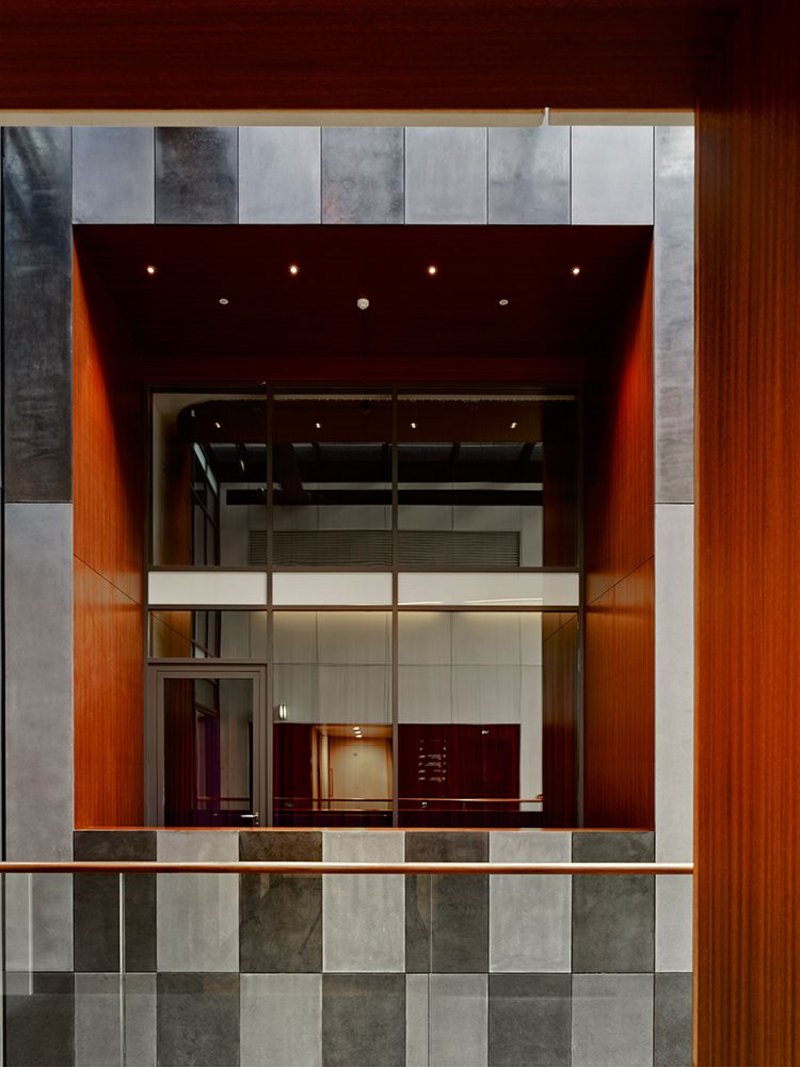